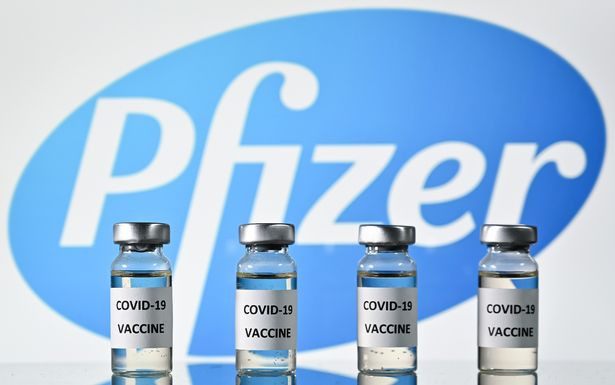 According to reports emanating from the UK, the new covid-19 vaccine could be given to  National Health scheme (NHS) staff in the next ten days before it is rolled out to care home residents and the over-80s.

According to the Guardian, the NHS England expect to get stocks of vaccines produced by Pfizer/BioNTech on December 7, 8 or 9.

The Joint Committee on Vaccination and Immunisation (JCVI) said in September that elderly people living in care homes and their staff should be vaccinated first but the new reports state that medical staff could get the vaccine first. 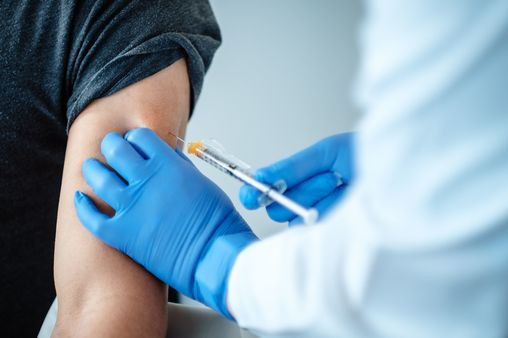 The report claims that the decision to vaccinate NHS staff first was determined based on the nature of the Pfizer vaccine, which cannot be safely transported to care homes and private homes.

The Guardian report also adds that NHS officials believe that the vaccine will become unstable and ineffective if it is moved more than four times.

Using it at hospitals first means it will have only been in transit twice from the Pfizer production plant in Belgium to storage centers in Britain, and to hospitals where it can be administered.

One senior hospital executive told the Guardian: “We’ve been told to expect the vaccine on December 7 and plan to start vaccinating our staff all that week.

“However, it’s the Pfizer vaccine we’re getting, so it can’t be moved again once it gets to us and we then have to use it within five days, as that’s its shelf life.

“The original plan was to do care homes first. But once the vaccine gets to us it can’t be used in the community, so only NHS staff will be able to have it, at least initially.”

An executive at another hospital said to Guardian: “Officially the assumption is that the government will follow the JCVI’s advice. But in practice the NHS will vaccinate NHS staff with the Pfizer vaccine, and pretty quickly, because of its short shelf life. So it will be NHS staff who get it first.”