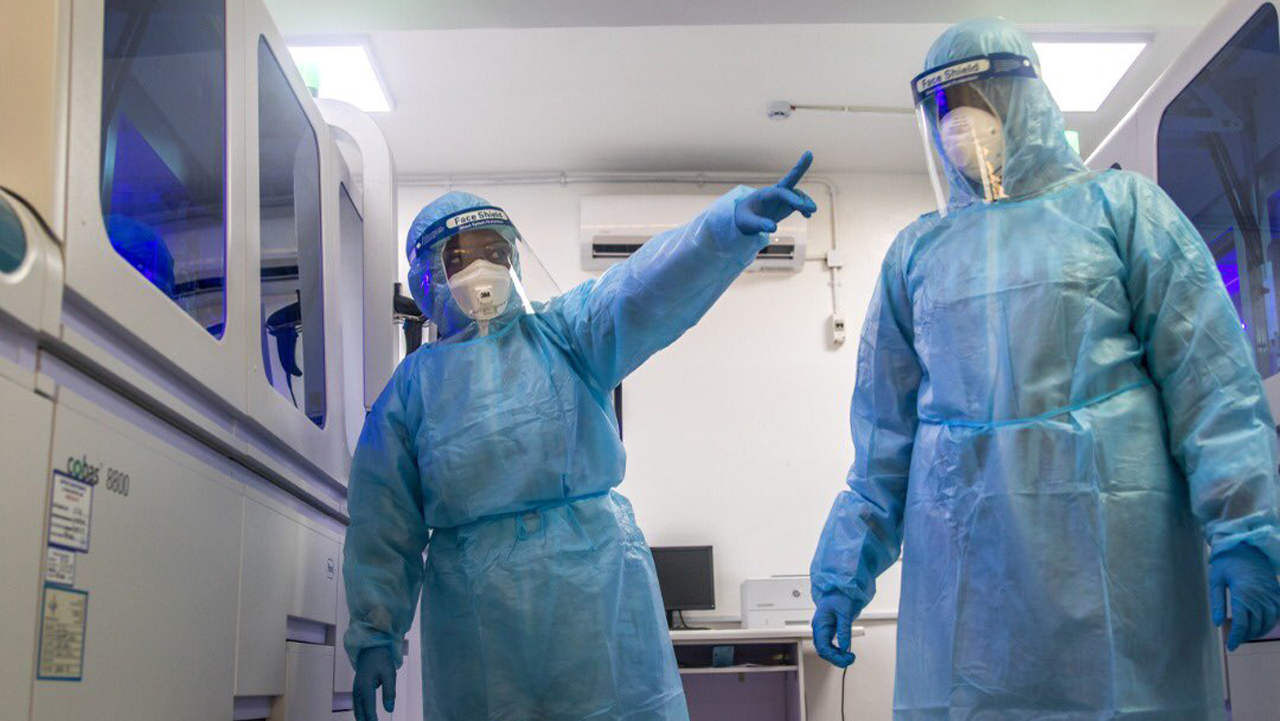 The Nigeria Centre for Disease Control (NCDC), says it has recorded eight more deaths due to complications from the dreaded COVID-19 infection as of Sept. 2, 2021.

The NCDC, on its verified website on Friday morning, also said that 631 new cases of the virus were recorded in 19 states and the Federal Capital Territory, Abuja.

The News Agency of Nigeria (NAN) reports that the 631 fresh cases reported on Thursday indicated an increase from the 582 cases posted on Wednesday.

The agency said that Lagos State recorded 172 cases, followed by Oyo with 93 cases and Rivers 72 infections.

The agency added that no fewer than 179, 249 patients had been successfully treated and discharged, with a total of 2,488 death recorded.

It said that the number of the country’s active Coronavirus infections had, however, increased from 11, 533 reported on Wednesday to 11, 862 announced on Thursday.

The agency added that over 2.7 million samples of the virus, out of the nation’s roughly 200 million population, were tested.

The NCDC added that a multi-sectoral national Emergency Operations Centre, activated at Level Two, had continued to coordinate the national response activities.