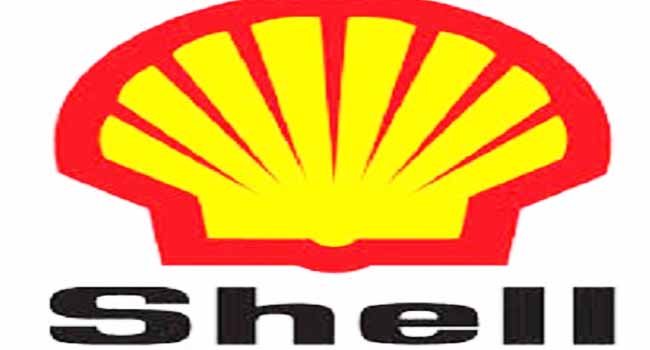 Royal Dutch Shell said in a statement that it would axe between 7,000 and 9,000 positions by the end of 2022, of which 1,500 staff have already agreed to take voluntary redundancy this year.

The job cuts would amount to roughly 10 percent of Shell’s total global workforce of 80,000 staff across more than 70 countries.

The Anglo-Dutch giant aims to generate annual savings of between $2.0 billion and $2.5 billion (1.7-2.1 billion euros) under the plan, which also includes other measures to streamline the business in response to the fallout from the Covid-19 crisis.

Those savings will partially contribute to the $3.0-$4.0 billion efficiency drive that was announced in March and runs to 2021, it added.

Shell had already flagged in July that job cuts were in the pipeline after posting a colossal $18.1-billion second-quarter net loss as coronavirus savaged the world oil market.

It warned on Wednesday that it would suffer more post-tax impairment charges of between $1.0-$1.5 billion in third-quarter earnings, which will be published at the end of October.

“This is an extremely tough process. It is very painful to know that you will end up saying goodbye to quite a few good people,” said Chief Executive Ben van Beurden in an interview on the company website.

“But we are doing this because we have to, because it is the right thing to do for the future of the company.

“We have to be a simpler, more streamlined, more competitive organisation that is more nimble and able to respond to customers.”

Shell’s main British rival BP is axing around 10,000 jobs or 15 percent of its total workforce in response to the virus turmoil.