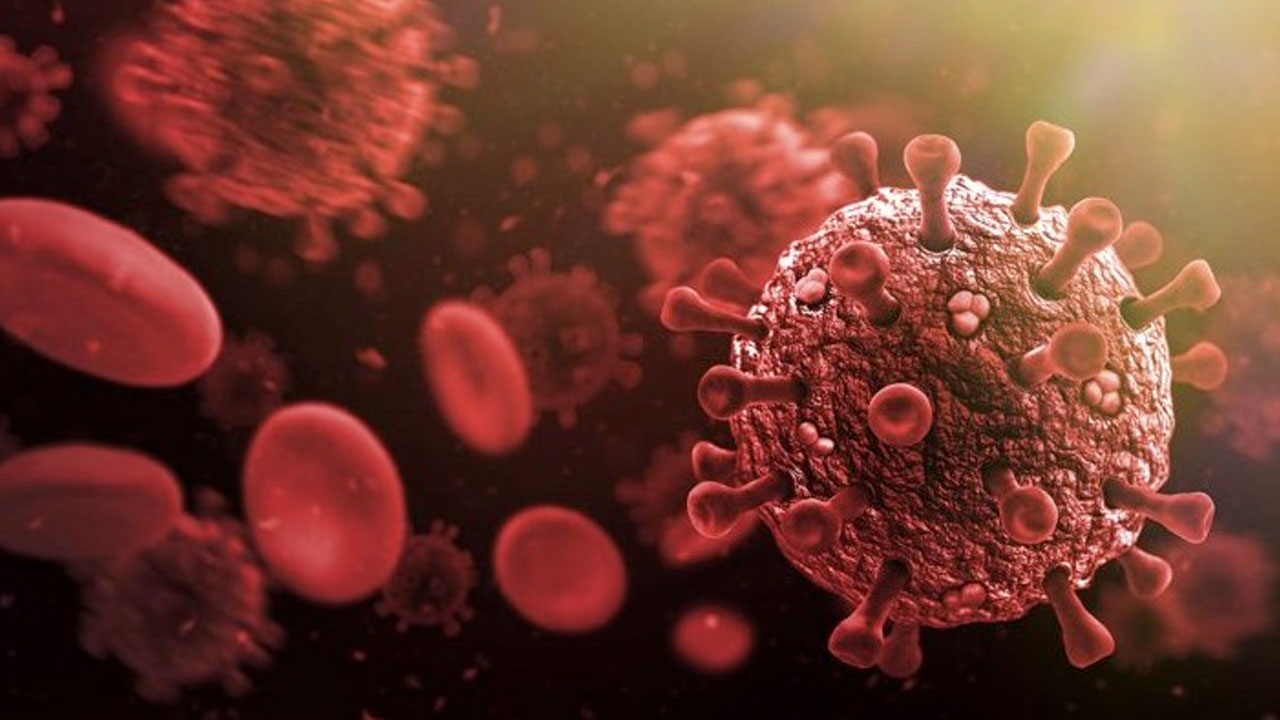 The Edo state government has confirmed the death of a 60-year-old male admitted into the Stella Obasanjo Hospital of COVID-19 and whose vaccination status could not be ascertained as at the time of his death.

The head of the state’s Coronavirus Case Management, Dr Ebomwonyi Osagie, disclosed this on Wednesday in Benin, at the daily press briefing on the pandemic.

Osagie said that the state recorded a total number of 63 new cases of the virus, one death and 54 patients were discharged within the last 24 hours.

According to him, “So far, a total of 342 samples were collected, we have 286 people in home care and 267 discharged since the outbreak of the third wave of the pandemic.

“Across our facilities, we have 40 patients on admission, 114 discharged and we have now lost 54 patients to the third wave, he said.

The Permanent Secretary, Ministry of Health, Dr Osamwonyi Irowa, while reacting to the state government’s enforcement of the ”no vaccination card, no access to its facilities” order, said that some government top officials working within the system had not been vaccinated.

Irowa said that these set of people were posing risks to the entire team and the state, adding that the government had no choice, but to shut them out and ensure they don’t come and infect others.

He warned that there were no fake COVID-19 vaccination cards out there, as the numbers of cards given correspond with the number of vaccines given, as well as the Quick Response (QR) codes issued.