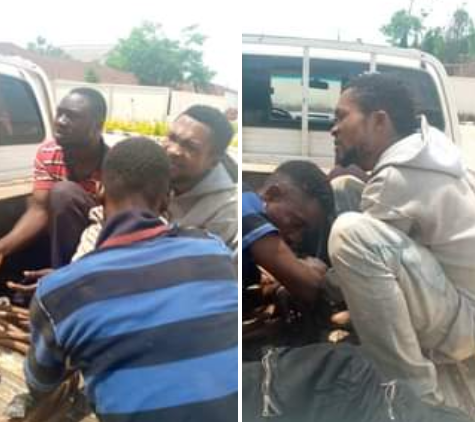 The suspects, Owolabi Abimbola,33, Sulaiman Mutiu,25, Samson Oluwafemi,25, and others now at large are facing four-count charges on the committed offence.

According to the Police Prosecutor, Inspector Adigun Kehinde, the stolen transformer cables were the property of IBEDC Ilesa branch.

He told the court that the defendants on May 11, 2022, conspired, stole and diverted to their own personal use a transformer cable at the Owa Obokun Palace.

Adigun argued that the offence committed by the defendants was contrary to sections 516, 400, 451(6), 383(2) of the Criminal Code Cap 34 Vol ll Law of Osun State 2002, which saw the suspects pleaded not guilty to the charges brought against them.

In his ruling, the presiding Magistrate, A.O Awodele fixed further hearing on the case till May 18th and ordered that the defendants should be kept in Police custody. 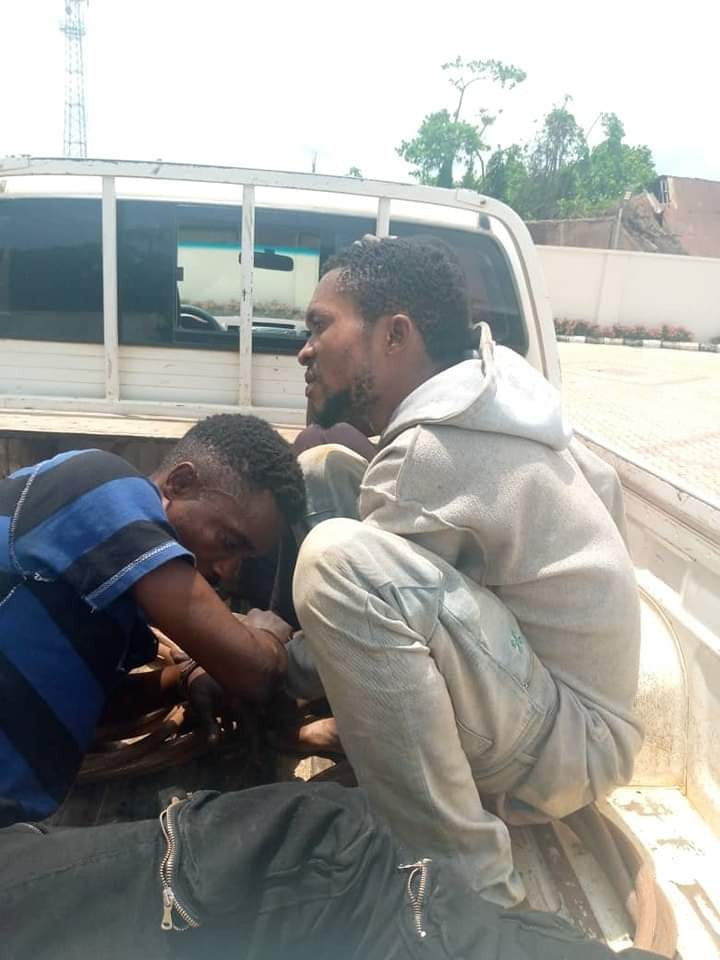 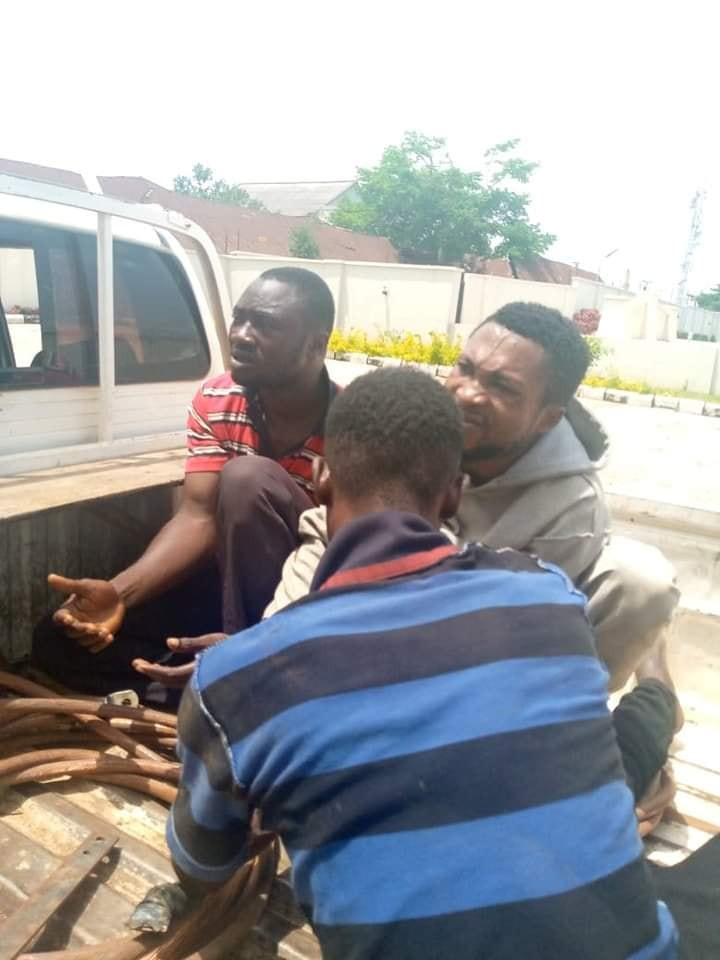