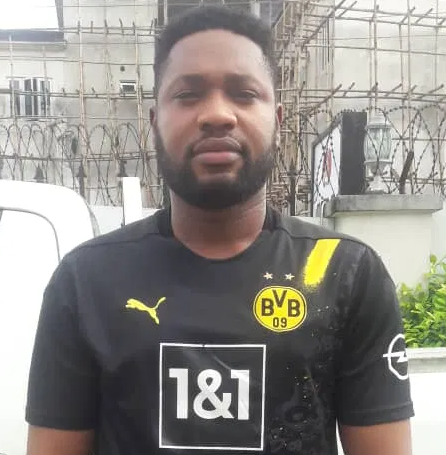 Justice Agatha Okeke of the Federal High Court sitting in Uyo, Akwa Ibom State, has remanded one Vincent Harrison Chukwuemeka, an alleged serial Facebook hacker, in the custody of the Nigerian Correctional Service following his arraignment on one count charge of fraud to the tune of N407, 000.

A statement released by the EFCC says trouble started for Chukwuemeka when a certain Felicity Felix Ekpezu petitioned the Commission on January 5, 2020, alleging that on December 26, 2019, she received strange chats on WhatsApp from the accused who claimed to be a female representative of Facebook and WhatsApp from the United States of America, by name Lisa.

The complainant alleged that the defendant informed her that she had won $971 (Nine hundred and seventy-one United States Dollars) and an iPhone 6s, and requested her to pay N407, 000 (Four hundred and seven thousand naira) to redeem the items. But after making the payment to the defendant, the complainant said she started receiving calls from her friends and family members who accused her of duping them using her Facebook account.

According to the complainant, it was at this point that it dawned on her that “Lisa” had hacked her Facebook account and duped her friends and family members.

The defendant who was arrested on October 17, 2020, in his apartment at Ogidi Local government area of Anambra state, and confessed to the crime.

The one-count charge against Chukwuemeka reads

“That you Vincent Harrison Chukwuemeka “M” on or about the 26th of December, 2019 at Uyo within the jurisdiction of this Honourable Court with intent to defraud did obtain the total sum of N407, 000.00 (Four hundred and seven thousand naira only) from one Felicity Felix Ekpezu “F” under the pretence that you are Lisa a representative of Facebook/WhatsApp and that the said Felicity Felix Ekpezu had won $971 and an iPhone 6s thereby requesting her to pay some money into your account in order to redeem the prize she won which she did, a pretence you knew to be false and thereby committed an offence contrary to Section 1 (1) (a) of the Advance Fee Fraud and Other Fraud Related Offences Act 2006 and punishable under Section 1 (3) of the same Act”.

The defendant pleaded “not guilty”.

In view of his plea, Nwandu Ukoha, counsel for the EFCC prayed the court for a trial date and for the defendant to be remanded in the custody of the Nigeria Correctional Service. 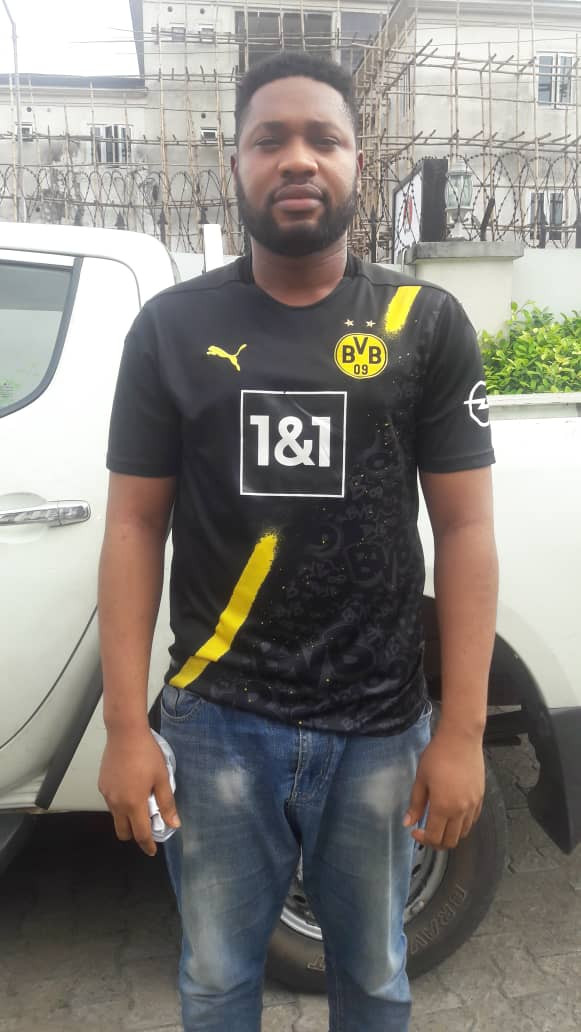