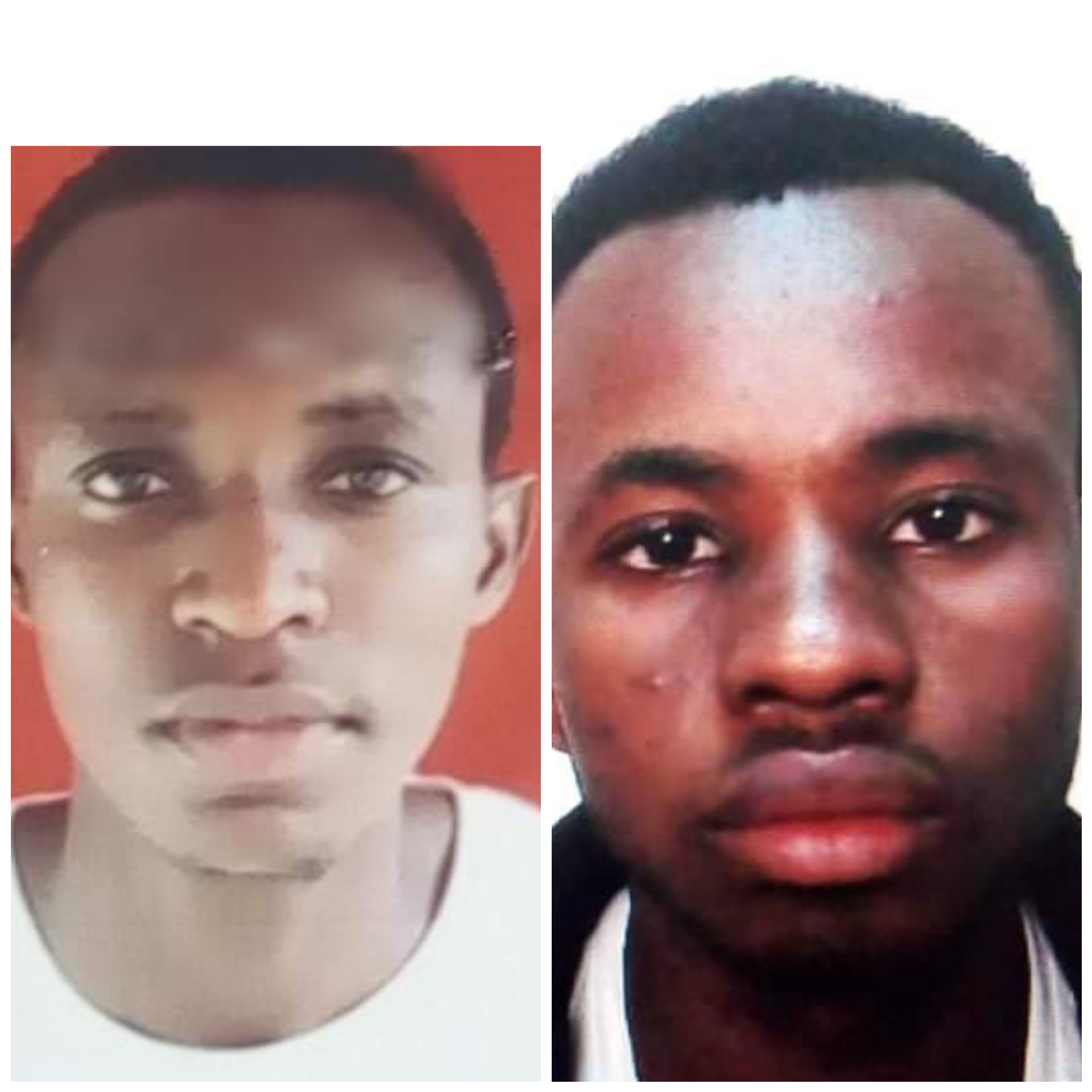 Nwankwo and George  were jailed  on Tuesday, April 26, 2022 after pleading guilty to  ne-count separate charges bordering on forgery, conspiracy, breach of trust and stealing, upon their arraignment by the Uyo Zonal Command of the EFCC.

In view of their pleas, prosecution counsel, Joshua Abolarin prayed the court to convict and sentence the defendants accordingly.

Justice Abua convicted and sentenced George to three months imprisonment with an option of a N100,000 fine.

Nwankwo also bagged three months imprisonment with an option of a N50,000 fine.

On June 16, 2021, a petitioner alerted that they forged the signature of Osso and used it to divert funds for their personal use.

My engagement happened at the right time – Mercy Chinwo