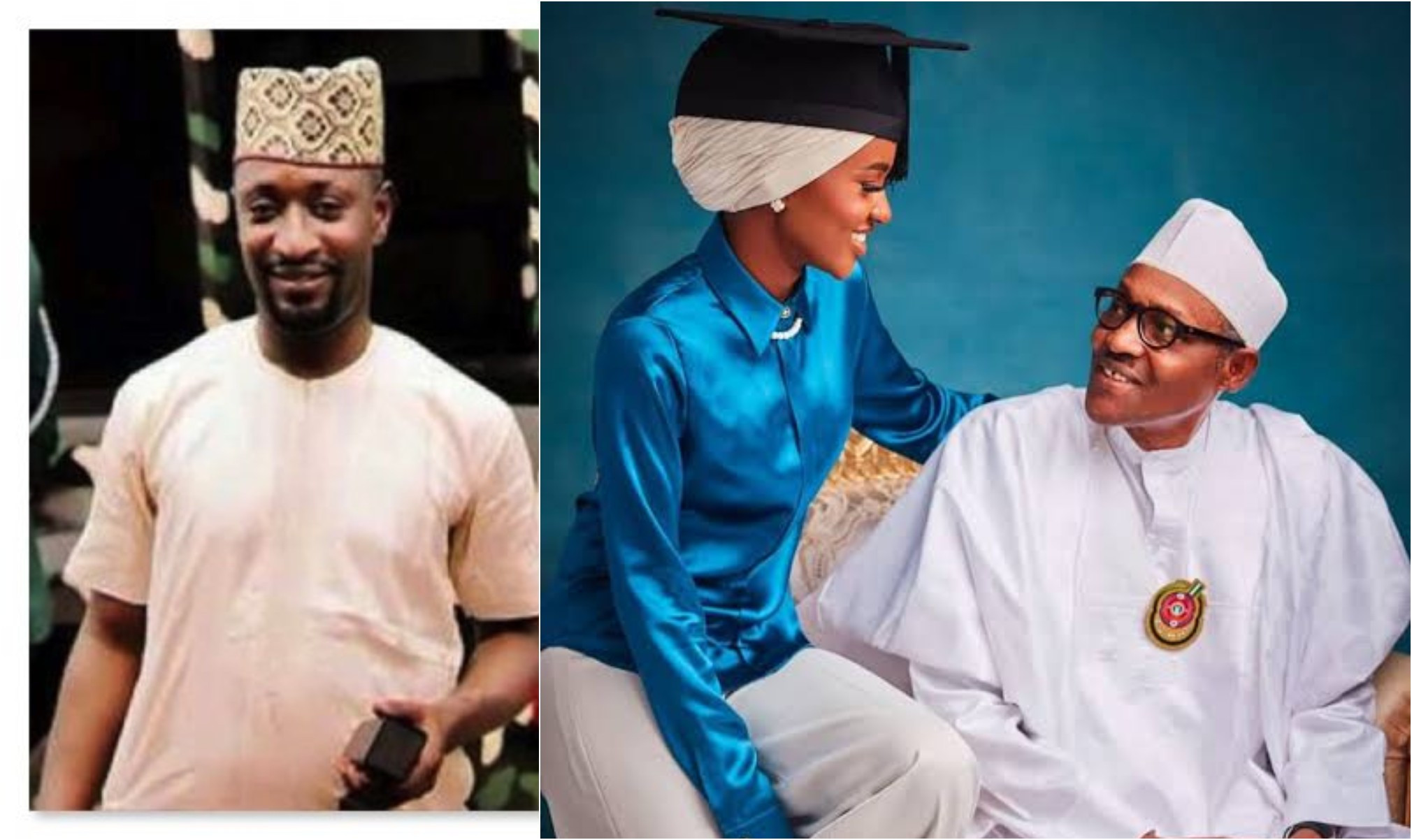 The Federal High Court in Asaba on Wednesday July 8, struck out the Department of State Services’ application to stop payment of a N10 million judgement debt issued against it in a case involving President Muhammadu Buhari’s daughter, Hanan.

The money was awarded to Anthony Okolie after he dragged the agency to court for violating his fundamental human rights over an MTN SIM card that was once used by Hanan.

Justice Nnamdi Dimg alt=”Court dismisses DSS application to set aside President Buhari”s daughter?s SIM card judgement debt’ class=”img-responsive text-center” style=”margin: auto;”ba who presided over the case, stated that only the Court of Appeal can entertain DSS’ application for a stay-of-execution order to bar Mr Okolie from enforcing the payment of the judgement sum until the appeal is determined.

Buy A Property in Abuja with 20% off

ZLP Leader Mimiko A Bride To Behold In The Governorship Election...