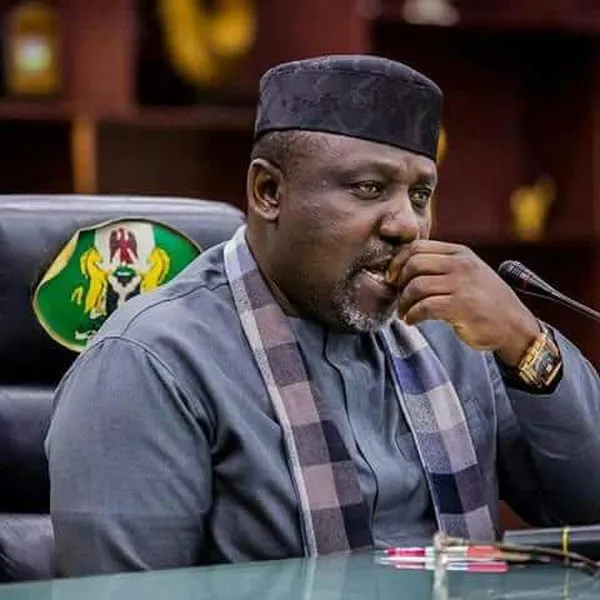 Okorocha was forcefully arrested by the EFCC from his Abuja residence on Tuesday, May 24. According to the agency, the former Imo state governor has repeatedly failed to honor invitations for questioning on allegations of fraud leveled against him.

Okorocha who represents Imo West in the National Assembly had filed an ex-parte application in which he predicated his bail request on the ground that he is a presidential aspirant on the platform of the All Progressives Congress, APC, and that his political ambition would be jeopardized unless granted bail.

Ruling on the bail application, Justice Eden said he was not inclined to admit him to bail and then ordered Okorocha to put the Federal Government on notice to come and defend his detention.

Okorocha had been slated for arraignment on N2.9 billion money laundering charges before the same judge twice but refused to honor the court.