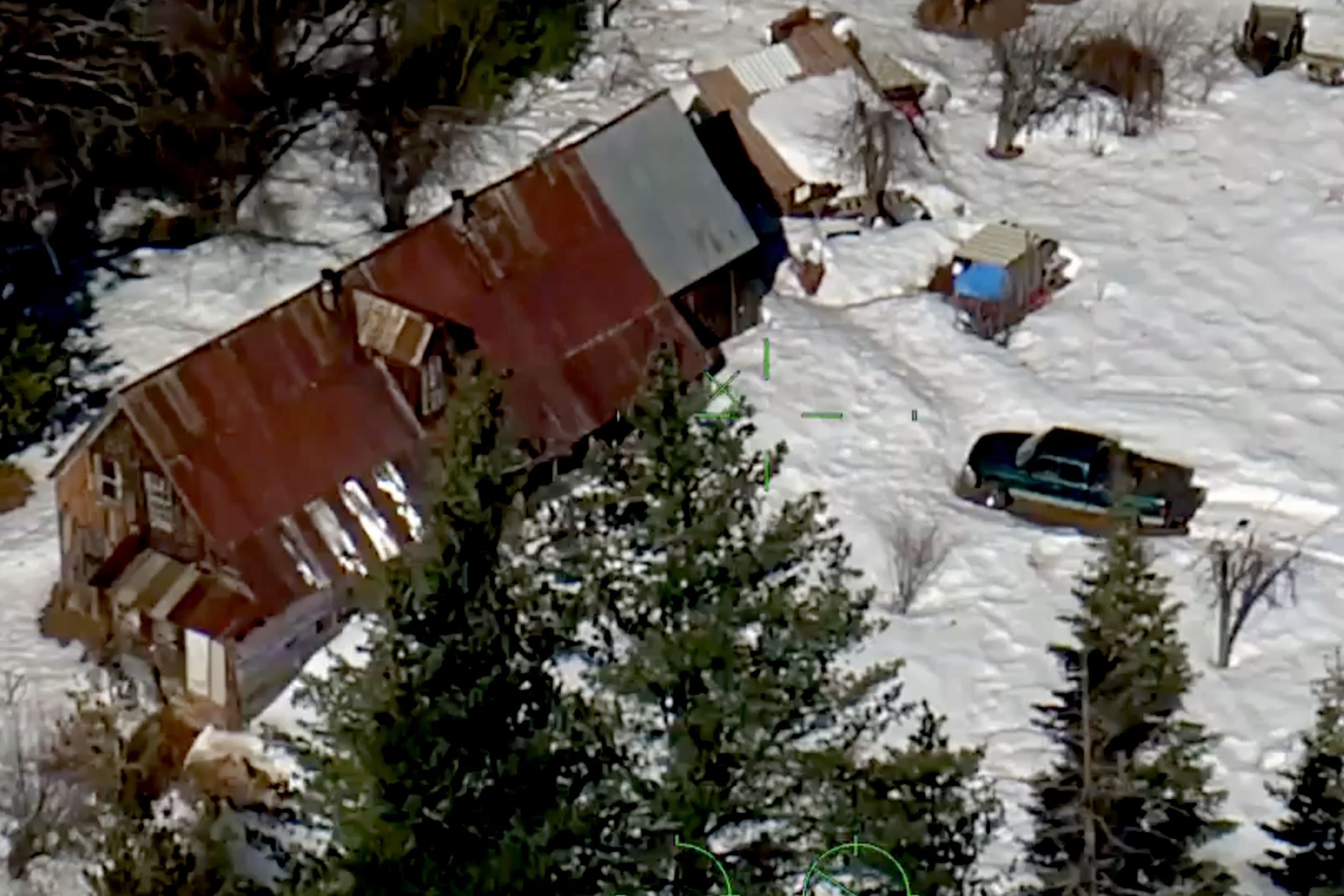 A couple that had been “snowed in” a Northern California cabin since early December was rescued by helicopter on Tuesday after a nearly two-month ordeal, authorities said.

The California Highway Patrol’s Valley Division Air operations received a call from the Sierra County Sheriff’s Office requesting help rescuing the pair and their pet dog after they started running out of supplies.

The couple had been stuck indoors since Dec. 6 after downed trees and heavy snow kept them locked in, according to the state agency.

Due to the remote location of their cabin and to avoid blocked roads, CHP said it deployed a helicopter to help rescue the couple and their pet. They did not share the location of the cabin, but the Sierra County Sheriff’s Office, which initially responded to the incident, is based in Downieville, California, which is on the North Fork of the Yuba River.

In video shared by CHP, the front of the cabin, which is surrounded by trees, can be seen blocked by snow.

The agency said the helicopter was able to land near the cabin, despite strong winds.

The couple and their dog were flown to a landing zone where Sierra County deputies helped take them to a safe location, CHP said. Authorities did not share the identities of the couple rescued.

Webb, Hubble Team Up To Trace Interstellar Dust – “We Got More Than We Bargained For”