A member of the National Youth Service Corps (NYSC) identified as Aliyu Muhammed Lawal, has died from a stray bullet during a crossfire between security operatives and bandits along Kaduna-Abuja road. Lawal who was serving in Abuja was hit on the head while on a Kaduna-bound commercial vehicle.

It was gathered that the bandits were engaged by the security agents while they were trying to cross the highway at Kasarami Village at about 8 pm on Friday, May 13. 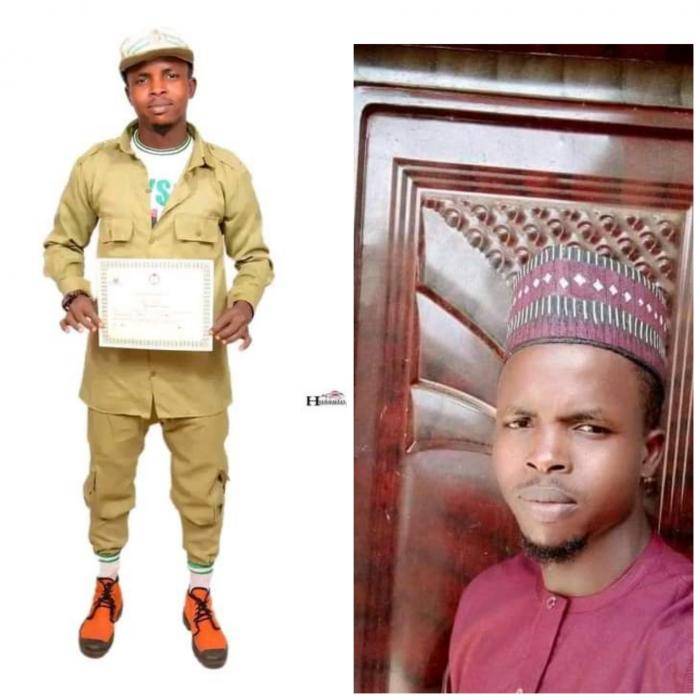 The corps member was rushed to Saint Gerald Hospital the night of the incident but was confirmed dead by doctors. He has since been buried according to Islamic rites.