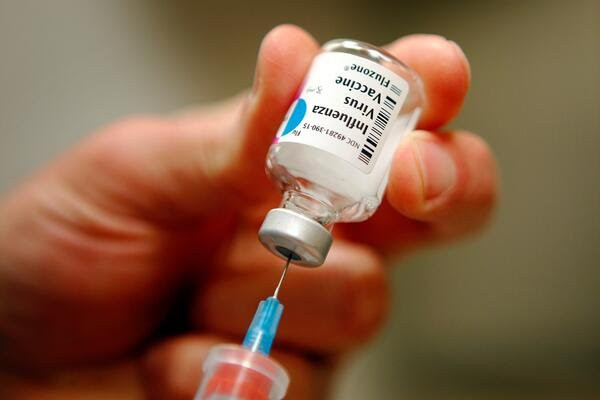 China has announced that a Coronavirus vaccine may be ready for use by the general public as early as November, 2020.

Vaccine makers all over the world are racing to develop an effective vaccine against the virus which has already killed more than 925,000 people.

China already has four COVID-19 vaccines in the final stage of clinical trials  and have given three of those drugs to essential workers under an emergency use programme inaugurated in July.

Guizhen Wu, a top official of the Chinese Centre for Disease Control and Prevention, said the coronavirus vaccines being developed in China may be ready for use by the general public as the phase three clinical trials were going as planned.

Wu, in an interview with state TV, revealed she also contracted Coronavirus but she has experienced no abnormal symptoms in recent months after taking an experimental vaccine herself in April.

A unit of state pharmaceutical giant, China National Pharmaceutical Group (Sinopharm) and U.S.-listed Sinovac Biotech are developing the three vaccines under the state’s emergency use programme.

There are currently nine vaccine candidates in late-stage human trials, although some have hit recent obstacles, AstraZeneca and Oxford University momentarily paused clinical trials last week after a volunteer developed an unexplained illness.

US Open Champion Thiem Cruises Into Roland Garros Second Round –...