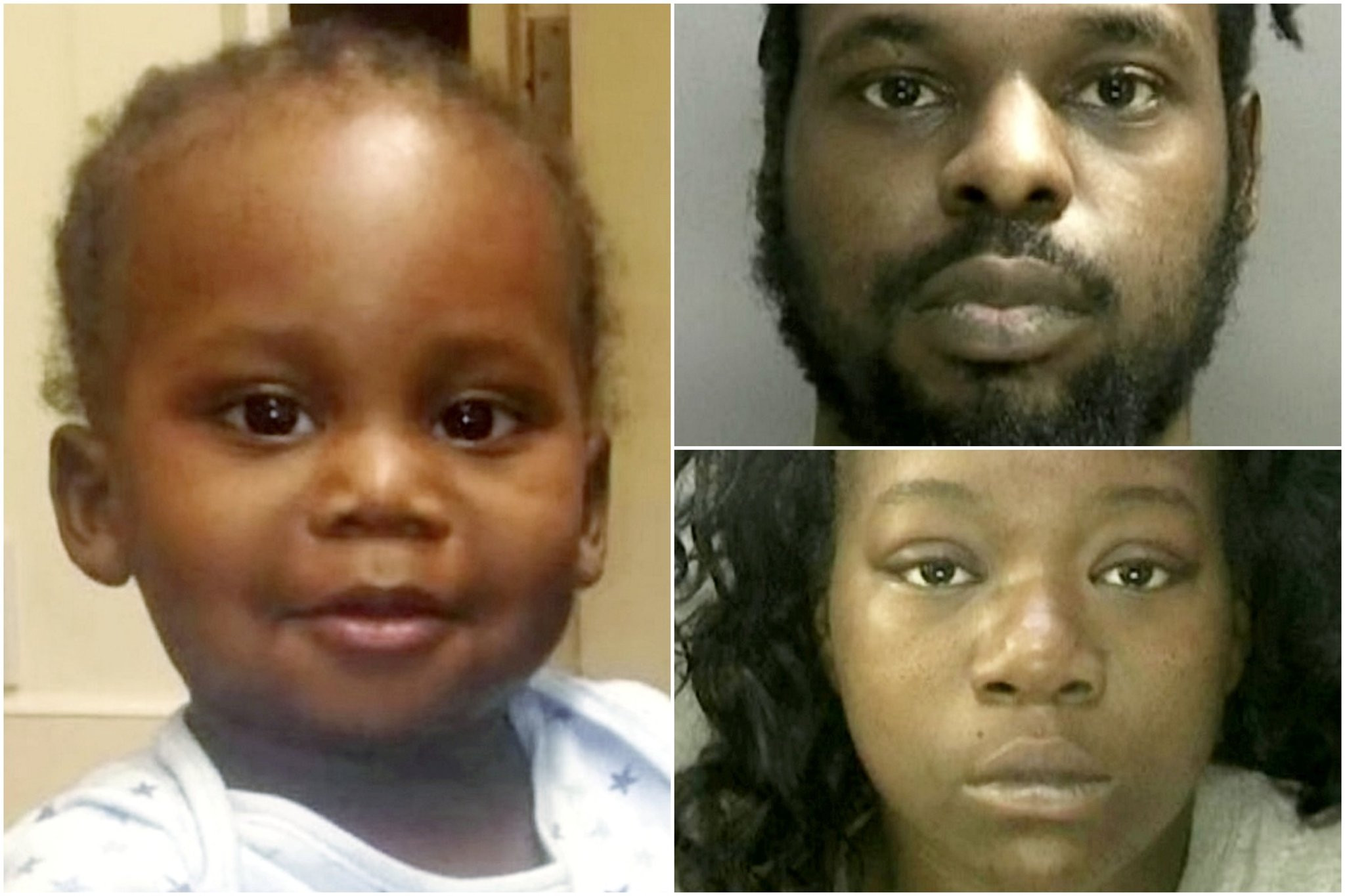 Aviolent drug-user who murdered his partner’s three-year-old son after inflicting more than 20 rib fractures during weeks of  beatings has been jailed for life with a minimum term of 24 years.

Nathaniel Pope, 32, was found guilty of murder in April, following a five-month trial which heard that Kemarni had 34 separate areas of external injuries. He was today jailed for life at Birmingham Crown Court.

The Court heard that the force used by Nathanial Pope on Kemarni Watson Darby was similar to that normally caused by a car crash.

Kemarni’s mother, Alicia Watson, was cleared of murder but found guilty of causing or allowing his death. 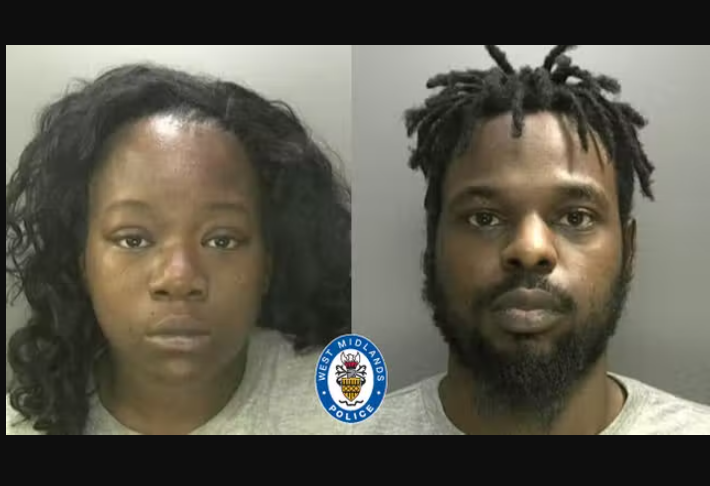 Watson, 31, was also convicted of child cruelty and was given an 11-year prison term at the same sentencing hearing as Pope on Tuesday May 24.

Jurors heard that the couple, who blamed each other from the witness box, continued to live together for several months after Kemarni died from abdominal injuries in June 2018 when his ribs were “crushed” at their two-bedroom flat in West Bromwich.

“Kemarni died on the afternoon of the 5th of June 2018. You, Nathaniel Pope, brutally assaulted Kemarni in the sitting room of his own home, and, knowing he was in extreme distress and pain, you left him to bleed to death. 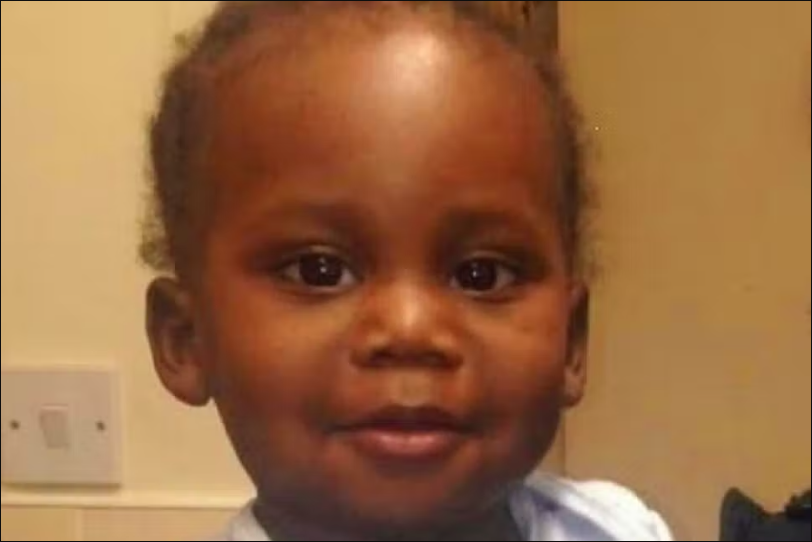 “I am sure that you did this when Alicia Watson was out. When you (Watson) returned, you found Kemani’s lifeless body on the sofa and dialed 999.”

The judge added that Kemarni’s injuries had been the result of extremely severe force “compatible with the type of injuries seen in a road traffic collision or when an individual falls from a height”.

Watson knew Pope was injuring Kemarni with punches and kicks but had done nothing to stop it, the judge said, while she also “regularly beat him hard” with her hands.

Among the fatal injuries to the toddler’s body were four rib fractures believed by pathologists to have been caused up to four weeks before he was killed at his home in Beaconview Road.

Pope, who was jailed for four months in 2011 for a brutal attack on a young mother on a London bus, claimed he had not seen or heard the final fatal attack.

The former warehouse worker, from Wolverhampton, has previous convictions for burglary and possession of heroin with intent to supply, and was found with a ‘rock’ of crack cocaine hidden in his buttocks when he was arrested for murder in March 2021.

Watson, said to have a ‘zero to 100’ temper, became angry while giving evidence, blaming Pope and claiming she only lived with him after her son’s death because she doubted the medical evidence.

Opening the case at the start of the trial, prosecutor Tony Badenoch QC said: ‘Post-mortem examinations revealed that Kemarni had sustained horrendous injuries both that day and on earlier occasions.

‘The injuries were evident both externally and internally when a post-mortem examination was conducted.

‘Amongst those injuries were multiple fractures to his skeleton, some of which would have required force akin to a road traffic accident or stamping.

‘Both recent and non-recent injuries were found. There were multiple fractures to both the left and right side of his ribcage which could be dated historically into the hours and weeks preceding his death.

Both defence barristers offered mitigation to the court after Mr Darby’s statement was read today by prosecutor Tony Badenoch QC.

Jonas Hankin QC, representing Pope, submitted that the former warehouse worker’s ‘truly dreadful’ actions, with many aggravating features, should not be viewed in the same category as the ‘purposeful, systematic and perpetual abuse’ seen in some other child murder cases in recent years.

He said: ‘The fatal violence, grievous and brutal that it must have been, was not obviously dangerous to life.’

Watson’s QC, Charles Sherrard, said: ‘No matter what the court does, she has lost everything.

‘Of course, the jury’s verdicts demonstrated that she is culpable in that loss.

‘She will come out (of prison) to a family that is understandably split between some that remain supportive and those that will always understandably remain extremely critical.

‘The effect on her mental health is significant. She is perhaps in a very dark place and may never come out of it.’

Northern govs’ interest in Tinubu not genuine, may ditch him for...