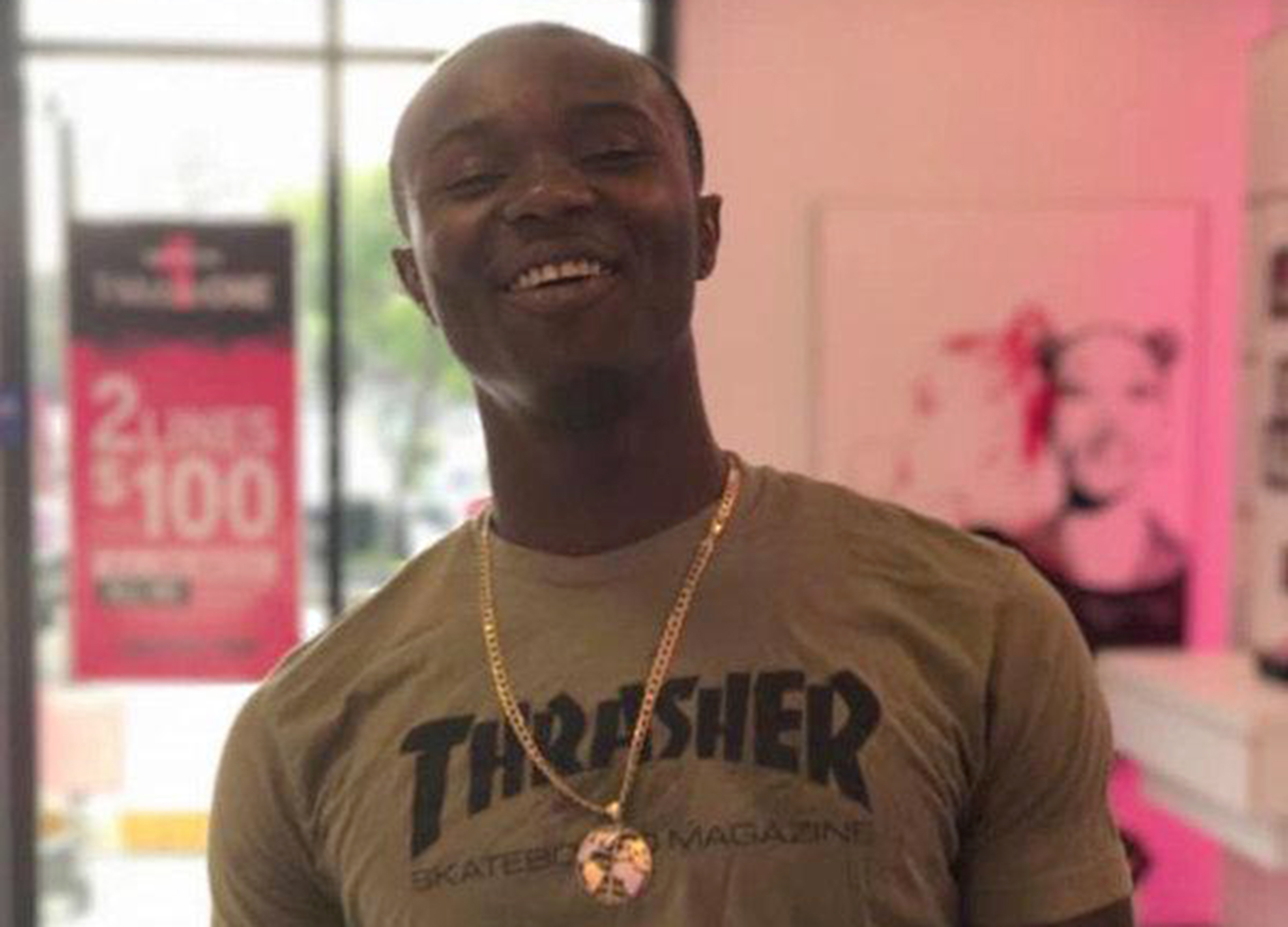 A federal judge ruled Tuesday that a lawsuit filed on behalf of Willie McCoy, a young rapper fatally shot by police in Vallejo, California, in 2019 can proceed on its claim that officers conspired to harm him, an allegation that rarely sticks in cases involving use of force.

U.S. District Court Judge John Mendez in Sacramento denied Vallejo’s attempt to have the conspiracy claim dismissed in the McCoy family’s lawsuit, writing that “the Court finds that an agreement or meeting of the minds could be inferred to support the agreement element of a conspiracy.”

In addition, Mendez found that “the allegations support a potentially unlawful use of force against McCoy.”

The 20-year-old’s death at a Taco Bell drive-thru on Feb. 9, 2019, set off demands by residents of the Bay Area city of Vallejo for police accountability amid an alleged pattern of racial profiling and paved the way a year ago for the California Department of Justice to undertake an “expansive review” of the police department, which is ongoing.

Legal experts say judges rarely allow conspiracy claims of this nature to move forward because it requires plaintiffs to present evidence that two or more people essentially planned to commit a wrongful act.

“It almost amounts to a charge of premeditated murder,” Robert Weisberg, a professor of criminal law at Stanford University, said. “If this is a case about alleged excessive force by cop, then this is even more extreme.”

McCoy, who was Black, became the 16th person to die at the hands of Vallejo officers since 2011 — the highest rate of people shot by police per capita in Northern California. The majority of those killed have been Black and Latino men.

Employees at the Taco Bell called police for a welfare check after they found McCoy unresponsive in his silver Mercedes in the drive-thru.

After officers arrived at the scene, they said they discovered that the car was locked and in drive, and that McCoy had a gun on his lap.

Police say McCoy’s firearm was stolen, and his family says he may have had one for protection.

The officers suggested trying to open the door to grab the gun. In police bodycam video, one officer said, “If he reaches for it,” then nodded his head. The other officer replied, “Yep.” But the door was locked.

The officers on scene also devised a plan to block off McCoy’s car inside the drive-thru to prevent any erratic movement if he woke up. Eventually, they did see McCoy moving and appearing to scratch his arm, the bodycam video shows.

McCoy then jerked up and appeared to reach down. Officers shouted, “Show me your hands!” Then, they fired 55 shots at McCoy in 3.5 seconds, according to an independent use-of-force report ordered by the city.

Last fall, the city fired Ryan McMahon, one of the six officers involved in the shooting, for violating department policies by “engaging in unsafe conduct and neglect for basic firearm safety during the incident.” Further details about how he violated policies were not disclosed.

McMahon, along with the five other officers, a sergeant and a lieutenant, are named in the judge’s ruling and subject to the conspiracy claim along with the city. The judge also noted that “none of the officers identified themselves prior to opening fire … nor did they provide warning that they would shoot.”

Neither McMahon, Vallejo officials nor the police department immediately responded to requests for comment Tuesday.

The judge, however, ruled in favor of the city on other points, including that there was insufficient evidence tying then-Vallejo Police Chief Andrew Bidou to the alleged conspiracy. Bidou announced his retirement in the weeks after McCoy’s shooting.

The lawsuit remains one way the McCoy family says it can hold the city accountable after a special prosecutor in January concluded that criminal charges against the officers were not warranted and that they had acted in self-defense.

Melissa Nold, an attorney for the McCoy family, said she was pleased with the judge’s ruling and is moving forward in the suit’s discovery phase.

“The court doesn’t let you willy-nilly go around claiming a conspiracy cause of action, so it’s good to see that it does actually work when you have a situation like this where there was an intent to do something unlawful,” she said.

Erik Ortiz is a staff writer for NBC News focusing on racial injustice and social inequality.