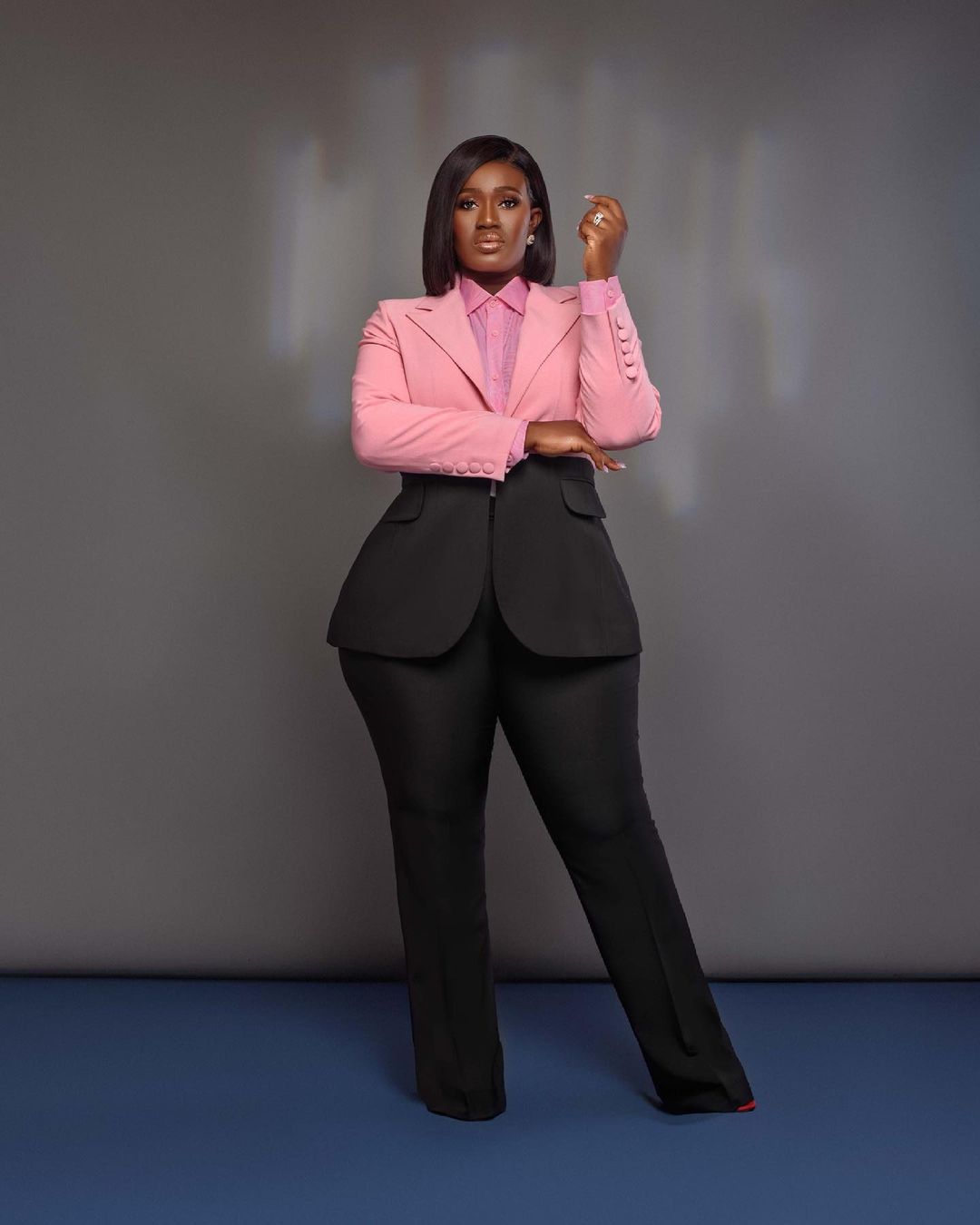 Asuoha, in an Instagram post on Sunday, said that in June 2018, her family was in debt to the tune of 22 million Naira.

She shared two pictures of herself; in the first one, which appeared to have been taken recently, she was dressed in a pink and black suit. While in the second picture she lay on a sick bed with drip attached to her hand.

“On the 6th of June, 2018, the only words I was hearing in my head were ‘end it now! give up already! No hope! You and Ikechukwu will never pay up the N22m debt! The suffering will never end! End it! End it!” Asuoha wrote in the caption.

“You will beg all the days of your life! Help will never come! Rent, school fees, bills are due you can’t pay! You and Ikechukwu salary put together in 5 years can’t pay back the debt End it! The banks, Friends etc. you owe won’t stop calling and embarrassing you. end it! The Shame and pain is too much and it will get worse. End it! End it now! God will never come truuuuuuuuu for you!”

She wrote that she gave in to her thoughts and attempted suicides: “And because I was exhausted, I believed the voices in my head. I made an attempt to take my own life. (Dear God, thank you for giving me a second chance).

“Little did I know that my breakthrough was near and God was just preparing me for where he was taking me.”

Having been through it, Asuoha advised her followers to never give and always check their mental health:
“Las las, na who give up lose. Say no to suicide. Build capacity. Nobody owes you anything. Hope in God alone. Take only calculated risks. Problem nor dey finish. Balance your circle. Always check on your mental health. Don’t be hard on you.” (sic)