Popular comedian and actor, Mr Macaroni has decided to put a smile on the faces of some of his fans as he clocks a new age. 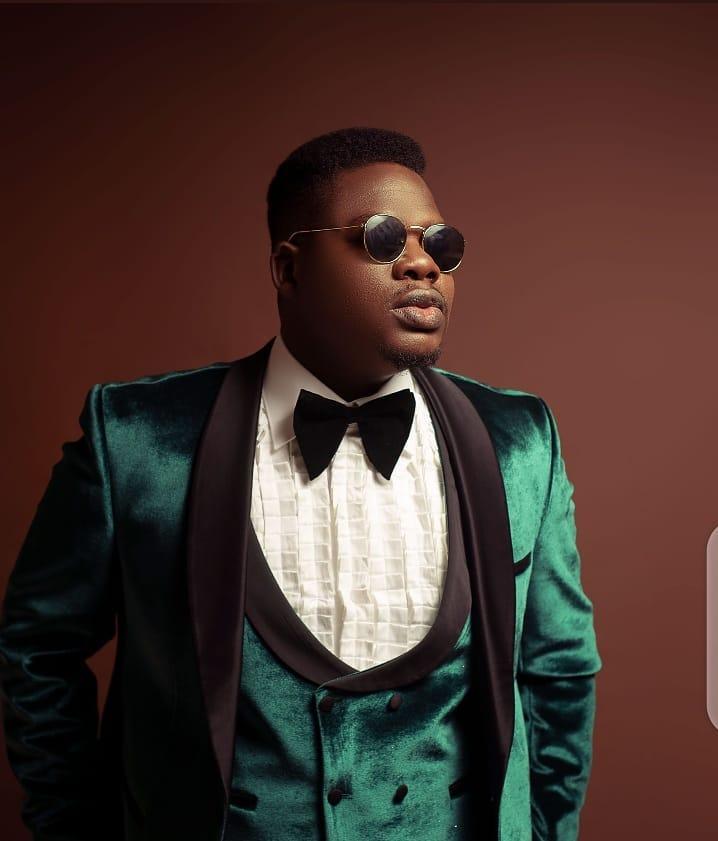 Mr Macaroni whose real name is Debo Adebayo clocked 28 today, March 3, and decided to celebrate the new milestone with some of his fans and followers.

In an emotional video shared on his page, the IG skit-maker was seen gifting out cash gifts to people who couldn’t believe the kind gesture. 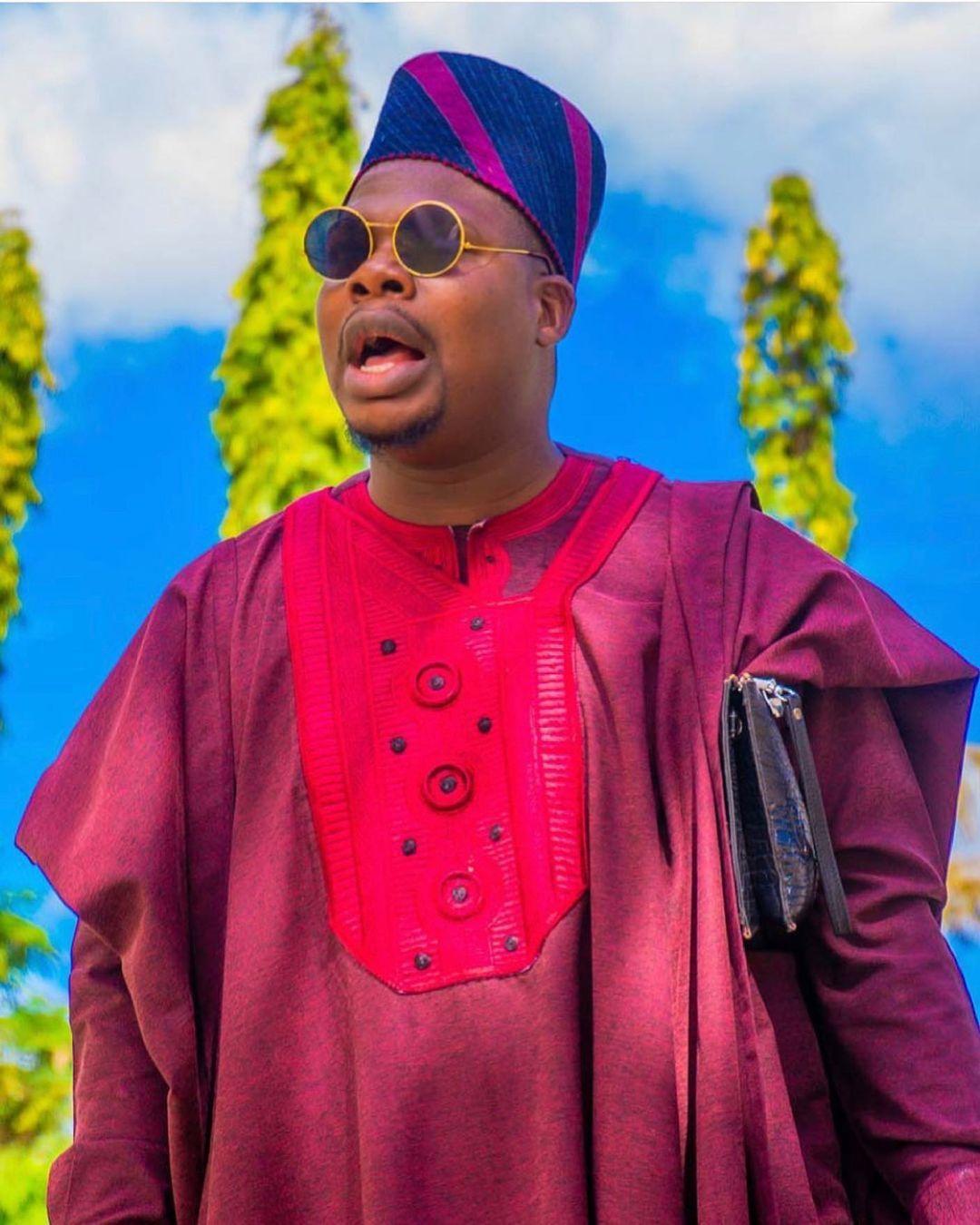 Mr Macaroni in the video could be seen patronizing a young hawker who charged N300 for an item. However, he surprised the boy by handing over a wad of cash to him and saying he wants to pay N30k for the item.

Another beneficiary was a woman who had been asked what N50k would do in her life. She had no idea that the money would be handed over to her by the comedian and his crew members.

Watch the touching video below:

This Is Us! Freda & Adeniyi’s Pre-wedding Shoot + Love Story

Arteta Insists Arsenal Will Bounce Back Despite Europa League Exit –...