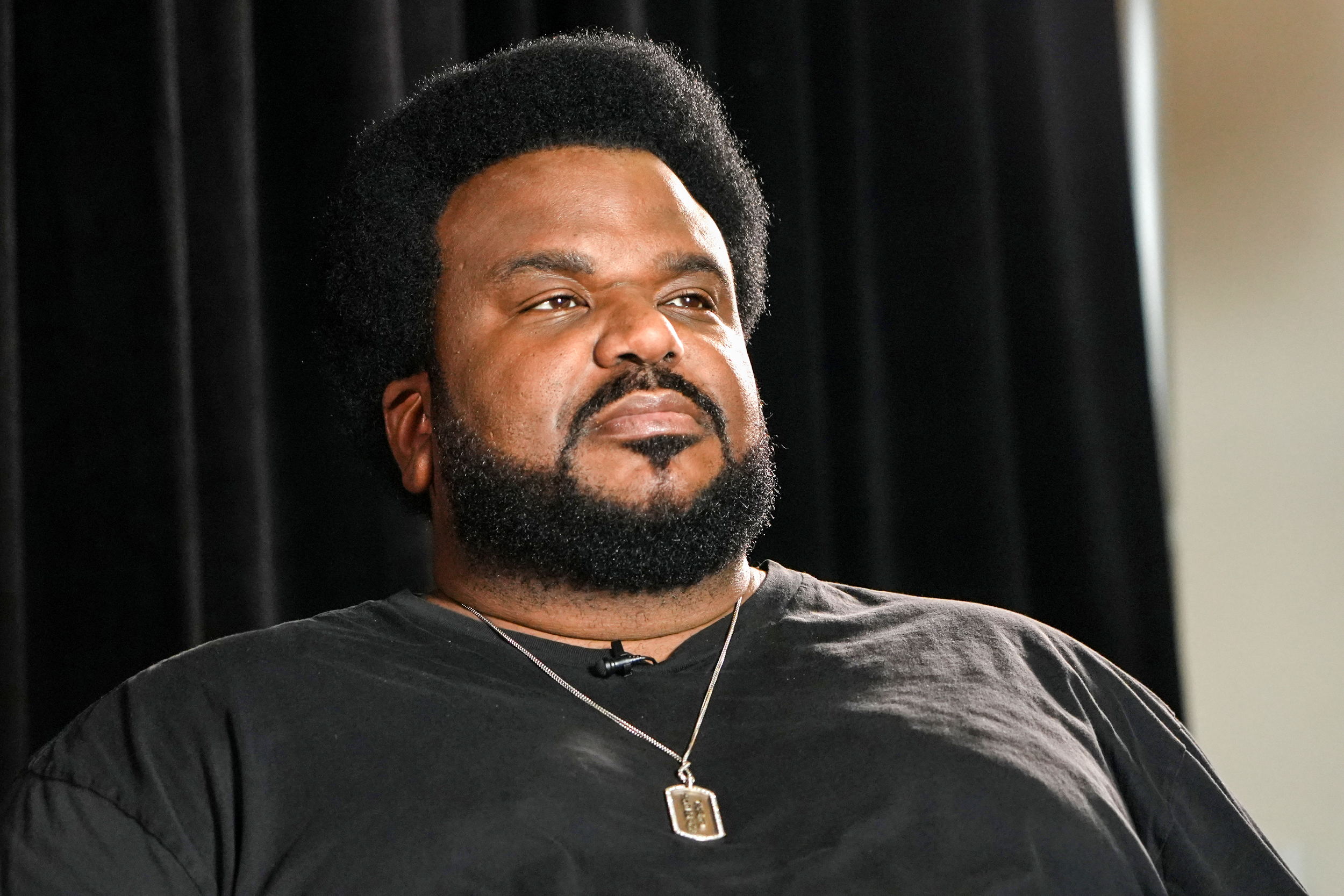 Comedian and actor Craig Robinson was forced to cancel a performance at a North Carolina comedy club after a gunman opened fire at the venue.

A man opened fire inside The Comedy Zone on Saturday evening, according to the Charlotte-Mecklenburg Police Department. The unidentified suspect was taken into custody and no one was injured, according to officials.

Robinson, who is known for his roles in the TV show “The Office,” and movies “Hot Tub Time Machine” and “Pineapple Express,” said he was in the club’s green room at the time of the shooting.

“I’m performing at The Comedy Zone in Charlotte, North Carolina. There was an active shooter in the comedy club,” he said.

Robinson said the club had him move to the venue next door, the Metro Credit Union Amphitheater, where the band Big Time Rush was playing. In the background of Robinson’s video, the band can be heard performing.

“Again, there’s an active shooter at the club I was at,” he said, adding jokingly, “Big Time Rush to the rescue.”

He said he wanted fans to see where he was as the chaos unfolded.

“I’m cool. I’m safe. It was just wild. I was in the green room and they were like, ‘Everybody get out,'” Robinson recalled. “It was wild. It was a moment for sure.”