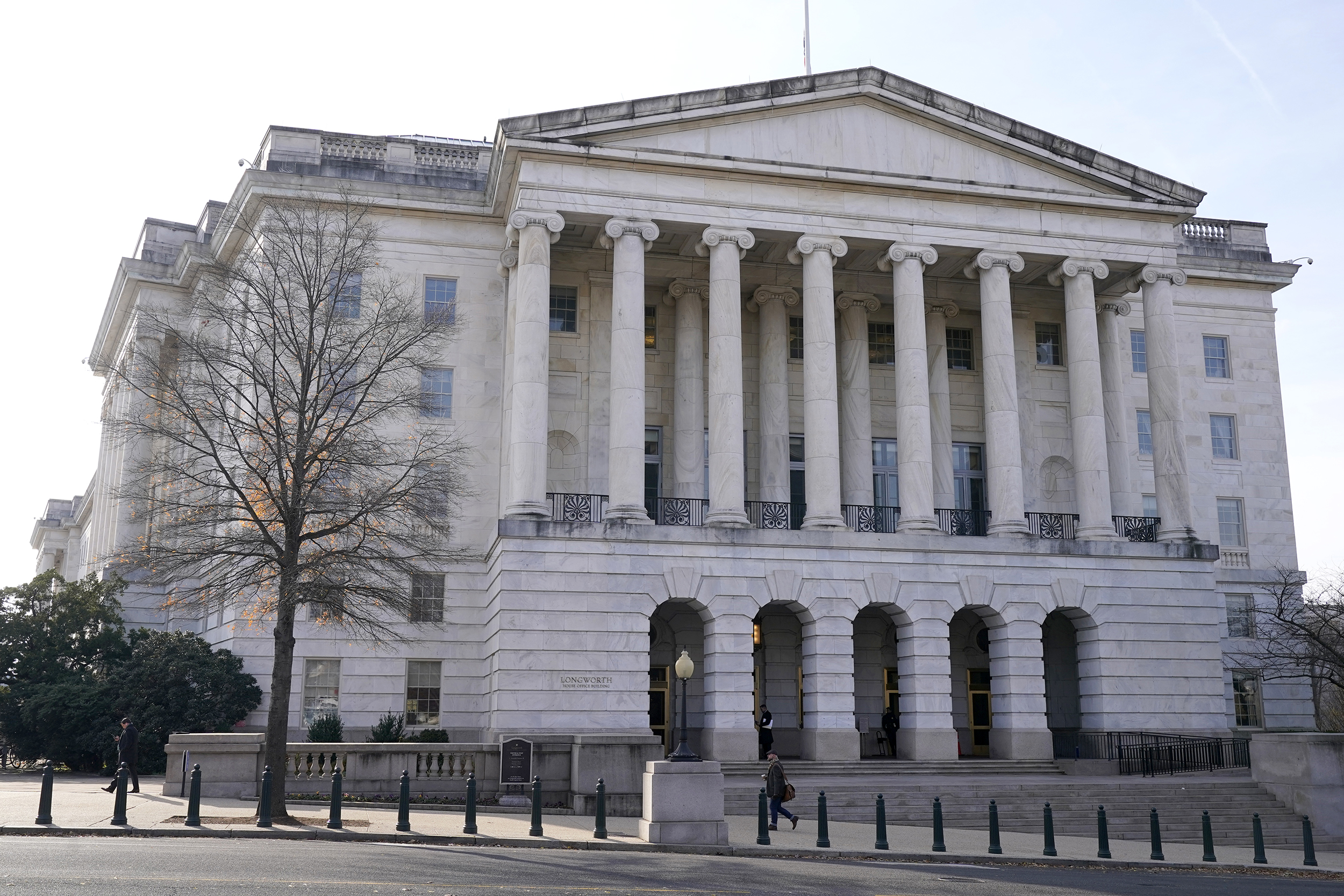 Government lawyers have declined to prosecute a production crew associated with “The Late Show with Stephen Colbert” that was arrested at a congressional building in June, U.S. Capitol Police said Monday.

In a statement, Capitol Police said it had been working with the U.S. Attorney’s Office for the District of Columbia on the case and was informed that the office would not prosecute the nine individuals allegedly involved in unlawful entry while taping a comedy segment in mid-June.

“We respect the decision that office has made,” Capitol Police said.

NBC News has reached out to the U.S. Attorney’s Office for comment.

Capitol Police last month said arrests were made after the individuals “had been told several times before they entered the Congressional buildings that they had to remain with a staff escort inside the buildings and they failed to do so.”

A spokesperson for CBS, Renata Luczak, said at the time that the group had been at the Capitol for two days, conducting interviews at that were “authorized and pre-arranged” with the help of congressional aides. After their final interview, the production team stayed to film stand-ups along with other final elements when they were detained by Capitol Police, Luczak said.

Show host Stephen Colbert commented on the arrests during a segment days after the incident. Colbert said his staff “were doing some last-minute puppetry and jokey make-em-ups in a hallway,” when they were approached and detained by Capitol Police.

NBC News has reached out to CBS for comment.