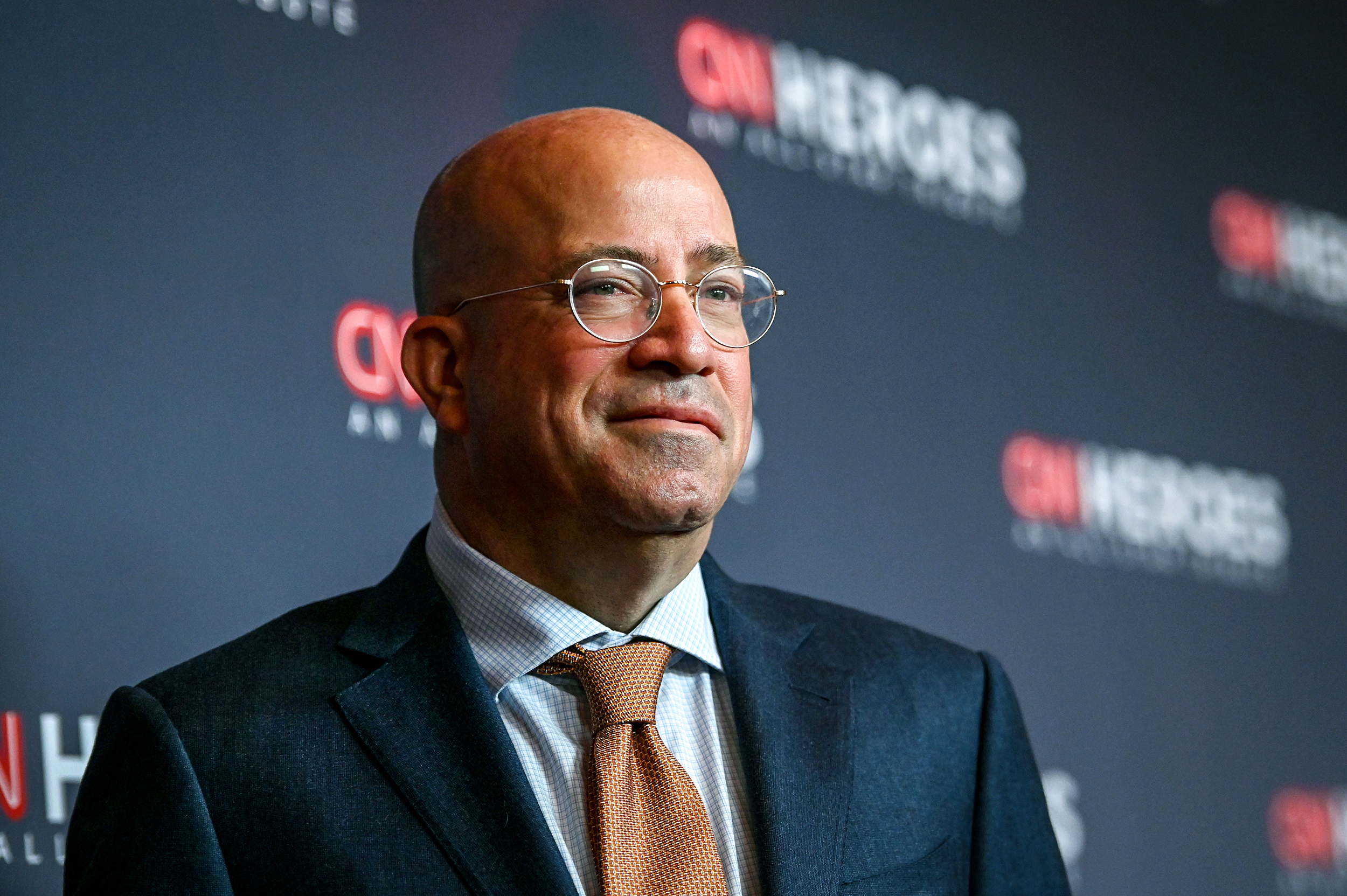 Jeff Zucker announced his resignation as the president of CNN on Wednesday, telling employees that he was required to disclose a relationship with a close colleague but had failed to do so.

In a companywide email, Zucker said he would be stepping down after nine years. The decision came after he was asked about a “consensual relationship with my closest colleague” as part of an investigation into former CNN anchor Chris Cuomo.

The email was tweeted by CNN media correspondent Brian Stelter.

“I acknowledged the relationship evolved in recent years,” Zucker said. “I was required to disclose it when it began but I didn’t. I was wrong. As a result, I am resigning today.”

An email to staff, obtained by NBC News, confirmed that WarnerMedia chief executive Jason Kilar accepted Zucker’s resignation and that an interim president would be announced “shortly.”

Zucker’s email did not name the person he was in a relationship with, but Stelter reported that it was Allison Gollust, CNN’s executive vice president and chief marketing officer.

Gollust admitted to her involvement in a separate memo to employees, according to Stelter.

“Jeff and I have been close friends and professional partners for over 20 years,” Gollust wrote. “Recently, our relationship changed during COVID. I regret that we didn’t disclose it at the right time. I’m incredibly proud of my time at CNN and look forward to continuing the great work we do everyday.”

CNN did not immediately respond to a request for comment Wednesday.

Zucker’s exit comes almost exactly a year after CNN reported that he was close to an exit but decided to stay on with the network until at least the end of 2021. A former NBC executive, Zucker joined CNN in 2013 to help help the worldwide operation.

Sources told NBC News last year that Gollust had emerged as a top candidate for Zucker’s eventual replacement as president, noting that she was almost always present at his side both in the office and in the field.

Gollust and Zucker previously worked together at NBCUniversal, where he served as president and chief executive of the company and she as executive vice president of corporate communications.

The email did not explain why Zucker was questioned as part of the investigation into Cuomo, the anchor who was fired in December.

Cuomo was investigated by the network for aiding his brother, former New York Gov. Andrew Cuomo, against sexual misconduct allegations.

Gollust briefly worked for the governor’s office as a communications director before joining CNN.

This is a breaking story, please check back for updates.