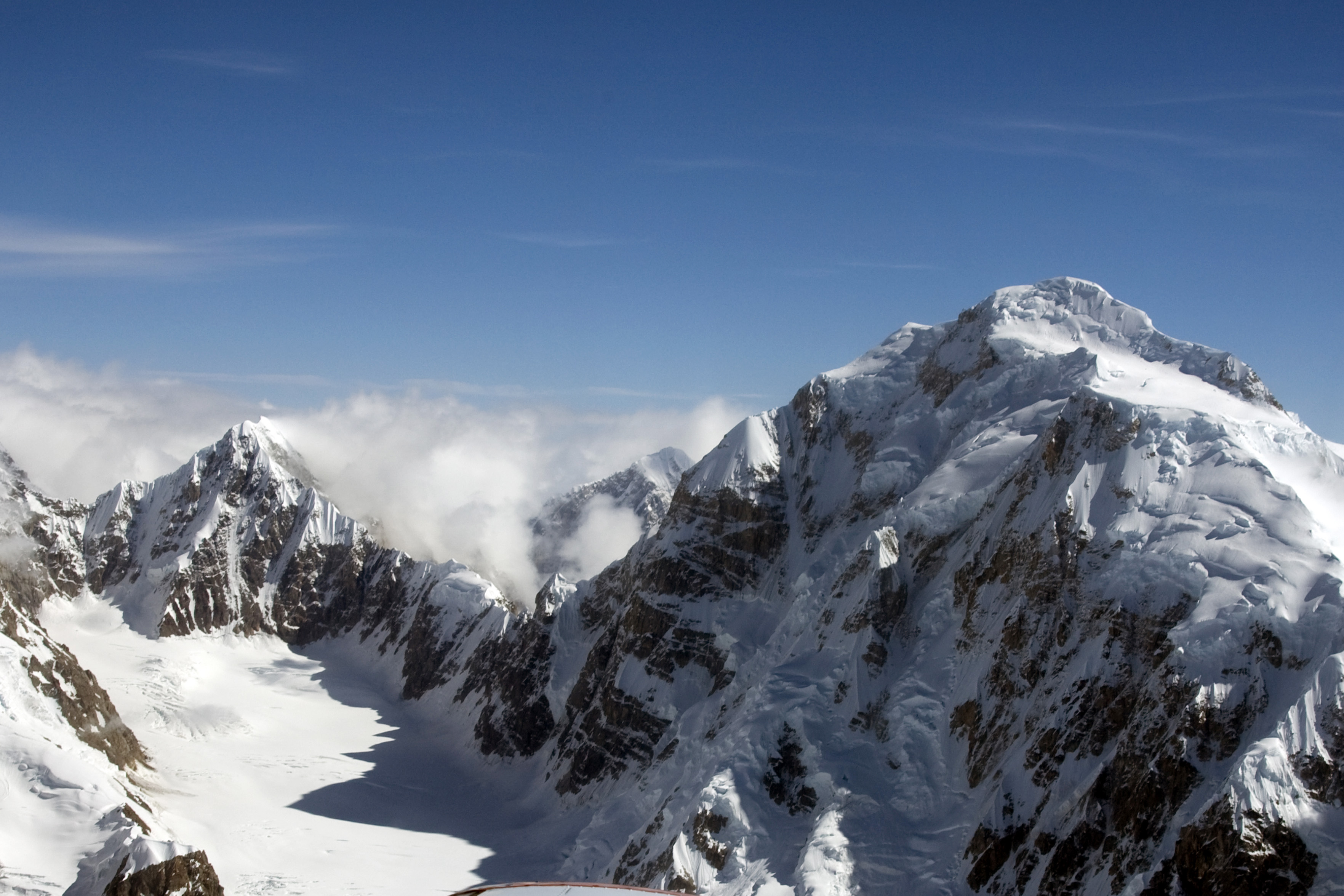 ANCHORAGE, Alaska — A climber from Japan is presumed dead following a fall into a crevasse near Mount Hunter in Alaska’s Denali National Park and Preserve, officials said.

The park, in a statement, said a 43-year-old climber from Kanagawa, Japan, was unroped from his teammates when he fell through a weak ice bridge near their camp at approximately 8,000 feet on the southeast fork of the Kahiltna Glacier.

Mountaineering rangers with the park were notified of the fall, at the base of Mount Hunter’s North Buttress, late Tuesday, the statement said.

A ranger rappelled into the crevasse as far as possible and found that the ice bridge collapse had filled the crevasse with a large volume of snow and ice, the statement said.

“The climber is presumed dead based on the volume of ice, the distance of the fall and the duration of the burial. The feasibility of a body recovery will be investigated in the days ahead,” the statement said.

Meanwhile, the park said it had recovered on Tuesday the body of Austrian solo climber Matthias Rimml following his death earlier this month on Denali, North America’s tallest peak.

Osun 2022: The Gubernatorial Gladiators (2). An Update. By Femi Alafe-Aluko