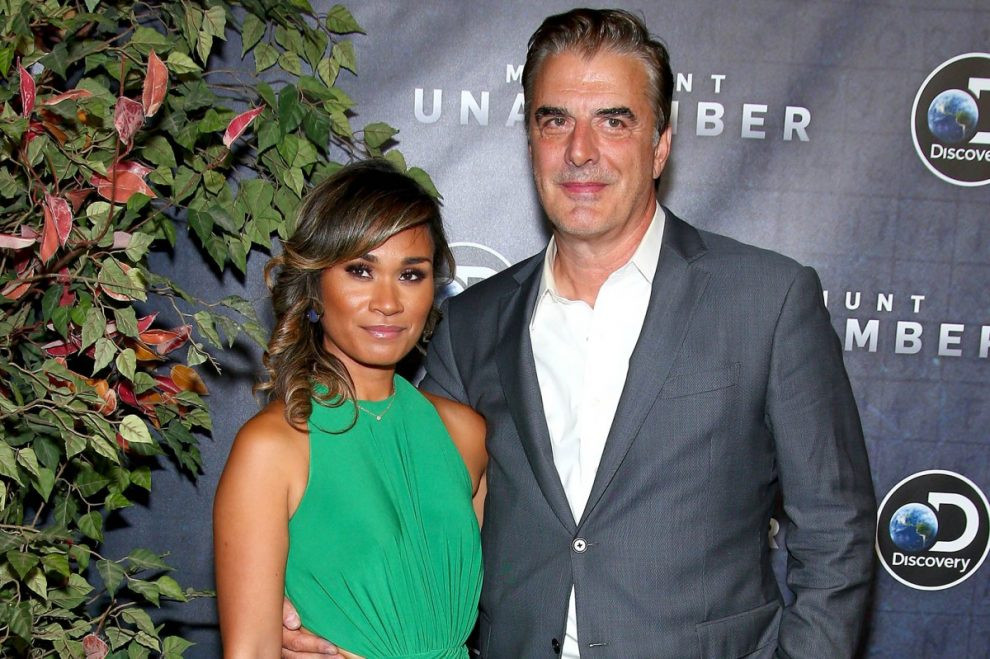 Actor Chris Noth and his wife, Tara Wilson have been spotted together for the first time since several women accused the “Sex and the City” alum of raping them.

They were photographed on Tuesday January 26, in Southern California during what appeared to be a quick exchange of their two sons: 14-year-old Orion and 1-year-old Keats.

It was gathered that the pair are doing their best to co-parent as their marriage falls apart, following the sexual assault allegation. 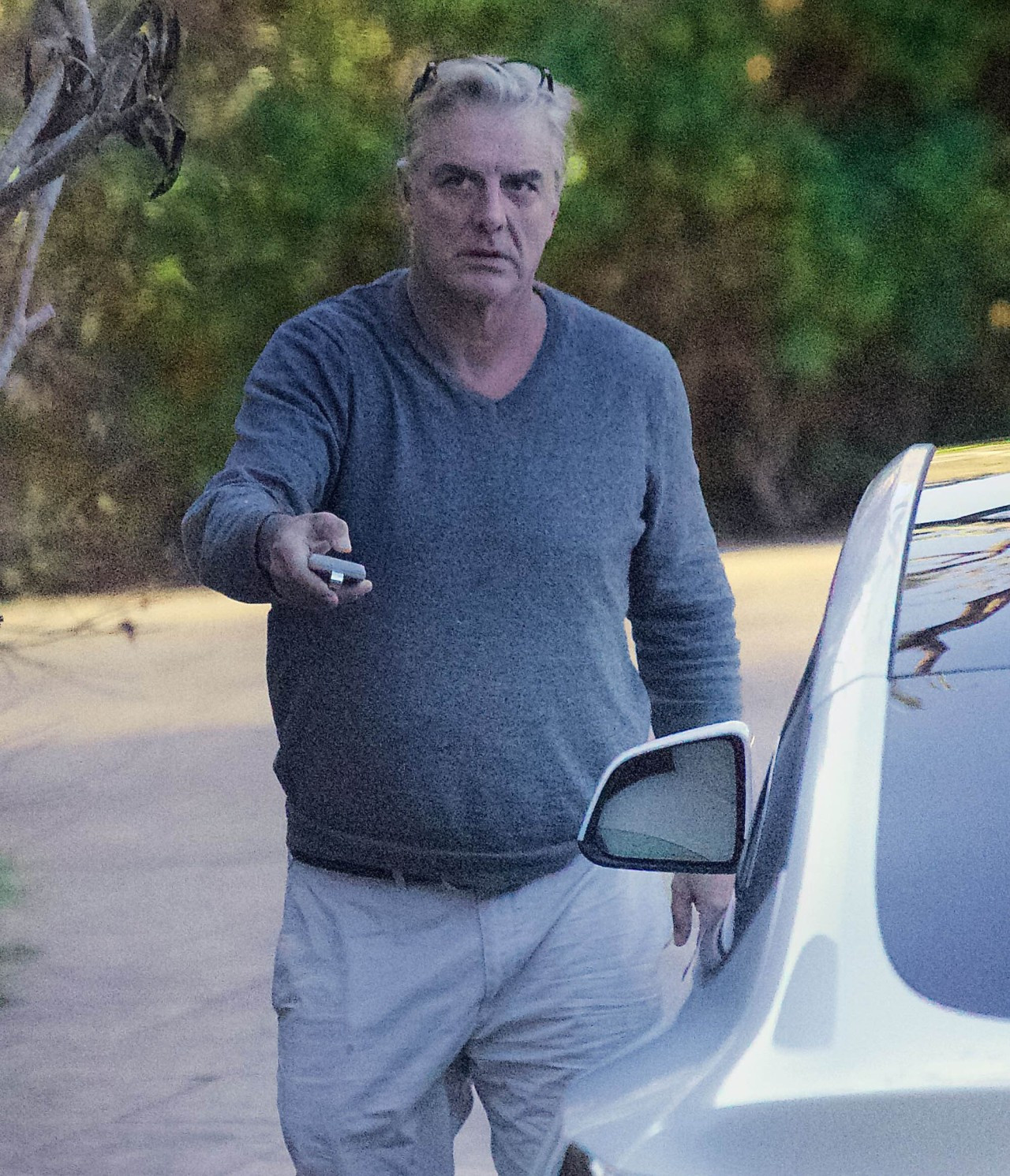 Noth, 67, was dressed in a gray sweater and khaki pants and was noticeably still wearing his wedding ring in the photos first published by the Daily Mail. However, Wilson, 39, was not wearing hers.

In December, an insider exclusively told Page Six the Canadian-American actress was “upset” over the allegations that had been leveled against her husband and that their relationship was “hanging by a thread.”

“She just wants to protect the kids,” the source added. “That is her number one priority.”

While Wilson has spent most of her time in California with the children, Noth has been spotted looking lonely and glum in New York City, even on Christmas Day. 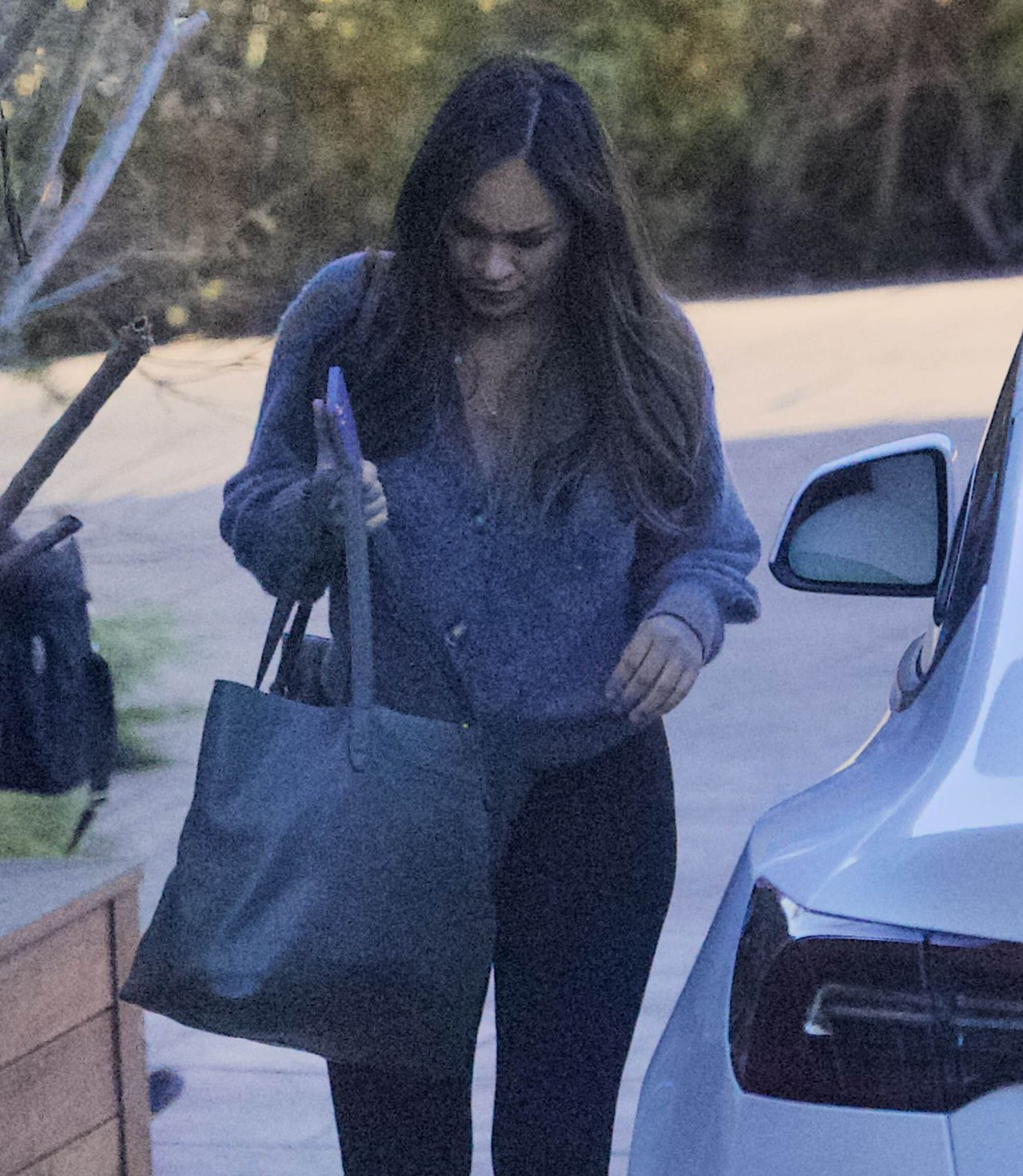 On Dec. 16, the Hollywood Reporter broke the news that two women accused Noth of sexual assault: One attack allegedly occurred in 2004 when he was so rough with the victim that he made her bleed. The other woman claimed she was left “totally violated” by the star in 2015.

A third woman, using the pseudonym “Ava,” told the Daily Beast that Noth allegedly forced himself on her in the back office of a Midtown restaurant in 2010. She was working as a waitress at the time and was 18. 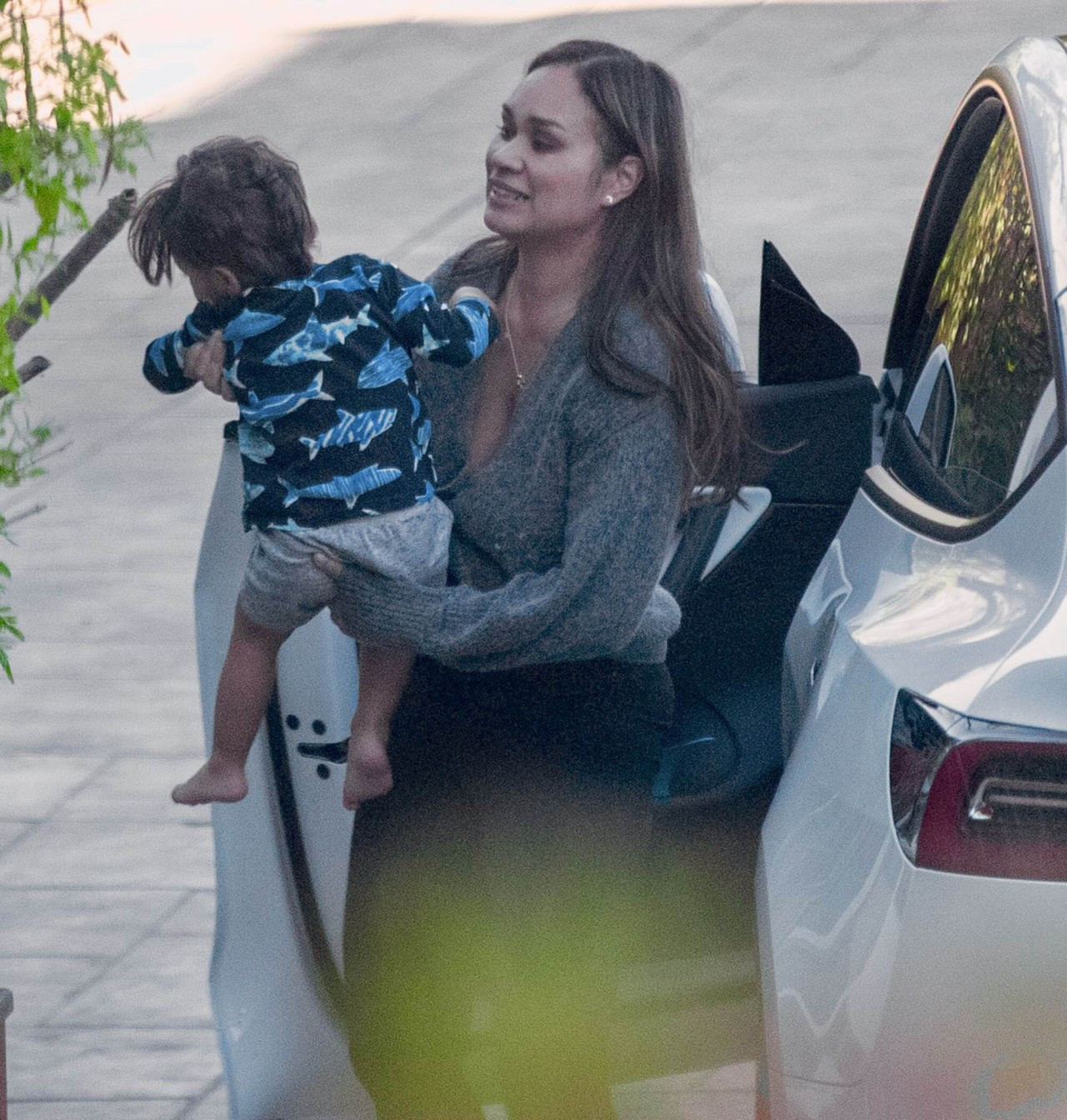 Actress Zoe Lister-Jones then revealed on Instagram that she had also witnessed inappropriate behavior from Noth when she worked at a club in New York in her 20s and again when they worked together on “Law & Order: Criminal Intent” in 2005.

Noth was fired from CBS’s “The Equalizer” as a result of the allegations. His wife was spotted crying in her car earlier this month in Los Angeles without her wedding band.