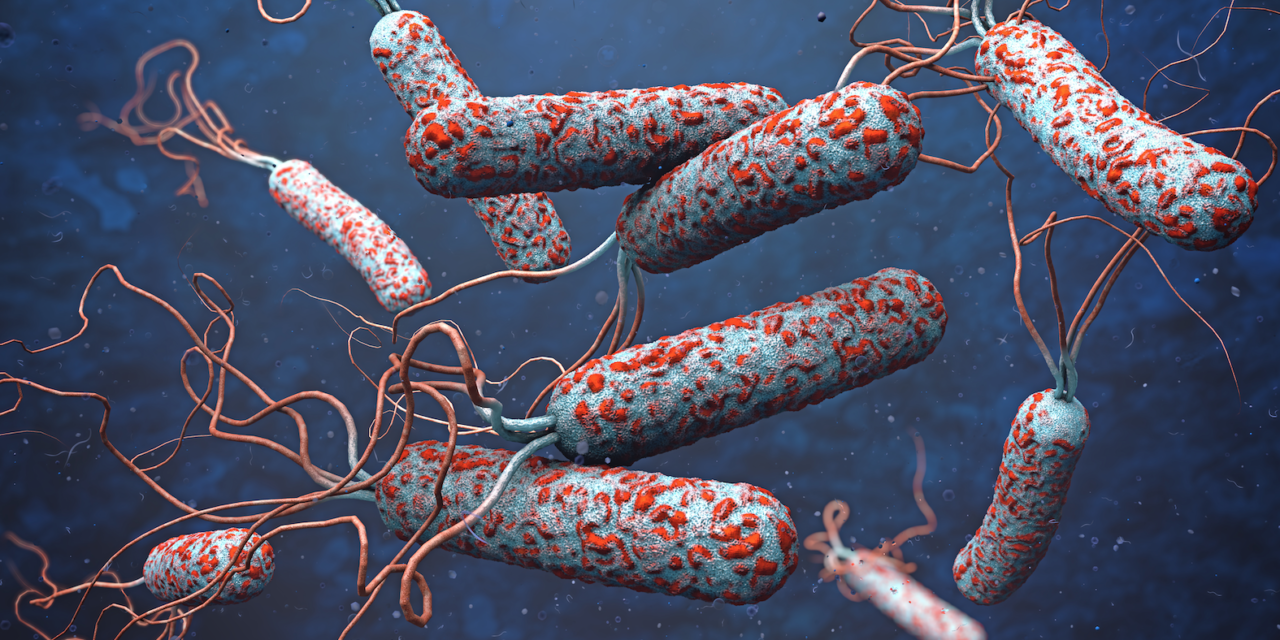 Anxiety is mounting in Magboro Community of Ogun over a suspected Cholera outbreak, from which about 10 people are feared dead.

The News Agency of Nigeria (NAN) reports that the suspected Cholera outbreak was first reported on Friday when a resident of the community living in an uncompleted building died.

Two people living with her were said to have died on Saturday.

Magboro Community leaders have begun a house-to-house search for victims to help them get care.

They also sealed some places to curtail further spread of the disease that can kill within hours.

Some of the places were, however, reopened after disinfection.

“The first person that died is a woman; two others living with her in an uncompleted building later died on Saturday,” a resident, who simply identified himself as Solomon, told NAN.

The Secretary of Magboro Community Development Council, Mr David Ajayi, said that the deaths could have been averted if those affected reported in time.

“We received the report of suspected cholera outbreak when the deed had already been done.

“I can confirm death of two people. One other person is hospitalised.

“Another reported case was about a young girl taking care of her sick mother in a hospital in Asese, she was also confirmed dead.

“Health officials from Abeokuta came on Saturday and Sunday to have an on-the-spot assessment and take samples from affected persons,” he said.

Ajayi said that the community leaders had been going round the affected areas to put some measures in place to forestall further spread.

“We have been going round since we heard about the outbreak to inspect affected places. What I can confirm is that those places are not hygienic for living.

“The first incident was reported on Oladejo Street, we learnt that they are paying just N50 per day to sleep in the uncompleted building, but the place has been sealed now.

“We need the help of the government to relocate the destitute living in open places and uncompleted buildings; those places are not hygienic for living at all,” he said.

“We need to put our house in order to prevent disease outbreaks.

“As at Sunday, 10 people were reported dead, but it has been difficult to identify them; their names were not given.

“There was a reported case around us here and Sawmill area, we were told that there are squatters living in an unhygienic manner,” he said.

“I came to Magboro on Sunday together with other medical personnel; we are on top of the situation,” he said.

A Disease Surveillance Officer in the state, Mrs Temitope Oluwalere, also told NAN that the ministry was working to tackle the situation.

“We visited the affected area of Friday, Saturday, and Sunday. I first came on Friday, but when the case was getting out of hand, I had to call the state office.

“The Ministry of Health brought in medical and laboratory testing equipment to enable us to diagnose properly if it is cholera outbreak or not.

“We got one person in an uncompleted building. He was too weak, he was transferred to a community health centre, where he is currently receiving treatment,” she said.

Oluwalere said that samples had been sent to Abeokuta for proper diagnosis and health workers were studying the pattern of the disease.

“We are still observing those hospitalised.

“The first suspect is cholera, but we need further diagnosis to establish it.

“We have put all private hospitals in Magboro and environs on red alert to report any case of suspected cholera and take samples,” she said.