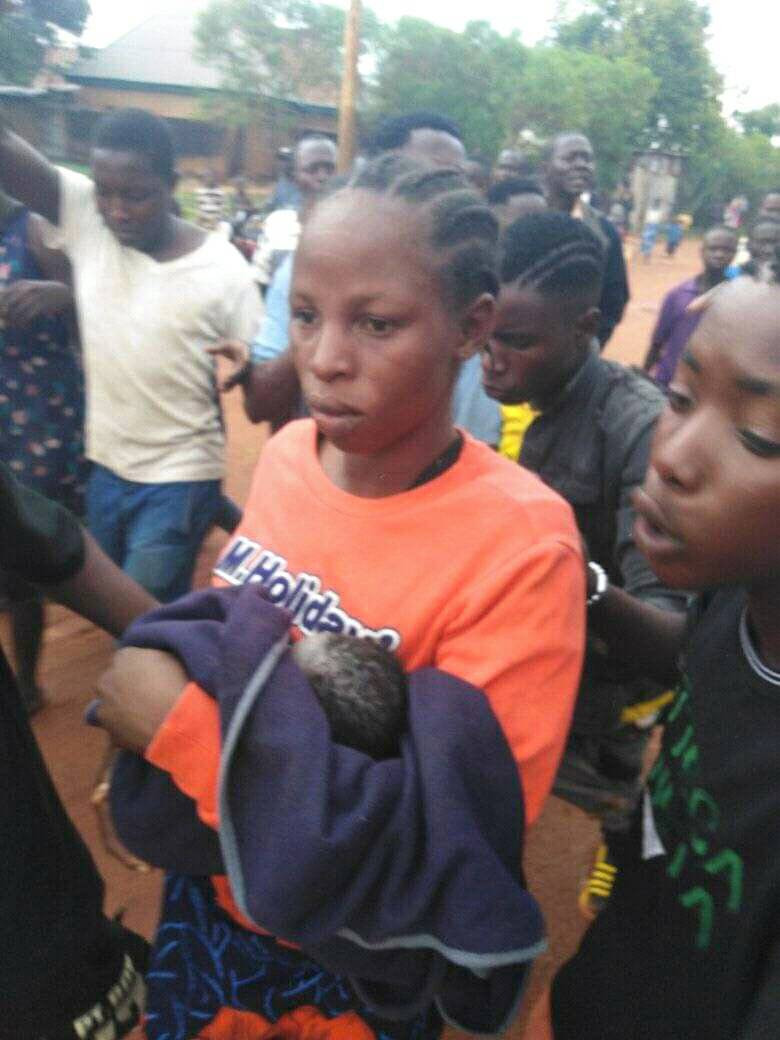 A young woman has been apprehended for allegedly killing her newborn baby in Kuru, Jos South Local Governemnt Area of Plateau State.

According to witnesses, the suspect said to be a church chorister, killed the baby shortly after giving birth and was caught while trying to bury the body in the bush on Wednesday, May 11.

It had yet to be ascertained why she allegedly committed the crime, however, it has been claimed by Facebook users that it was not her first time.

Members of the community said she had given birth twice or three times and allegedly killed the babies.

“This is the 3rd time she is doing this. That innocent baby, the man who got her pregnant was not aware sef. Heartless human being. Harma she na choir member.” one Dera Vera wrote. 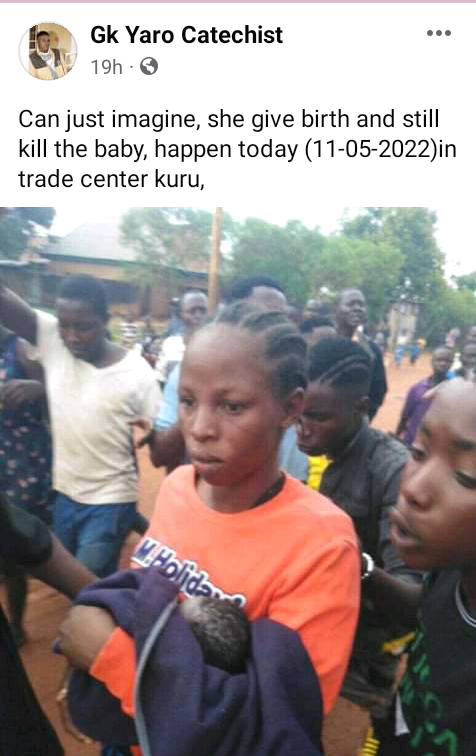 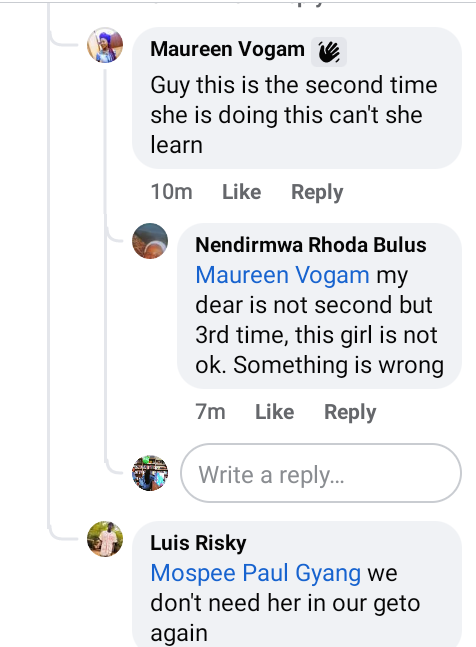 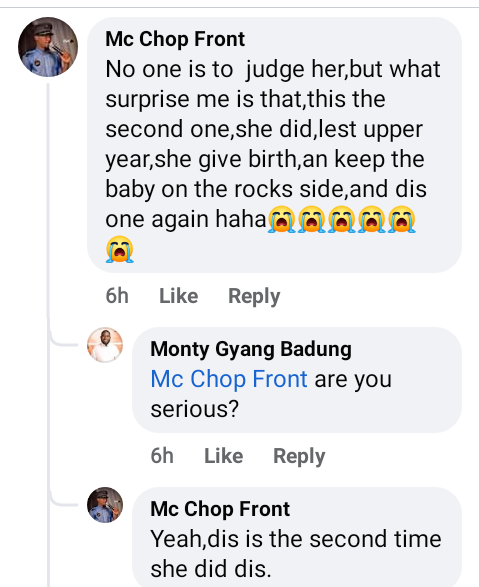 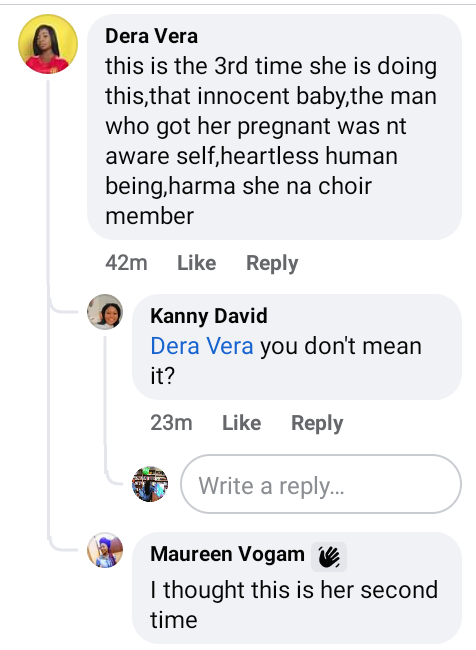