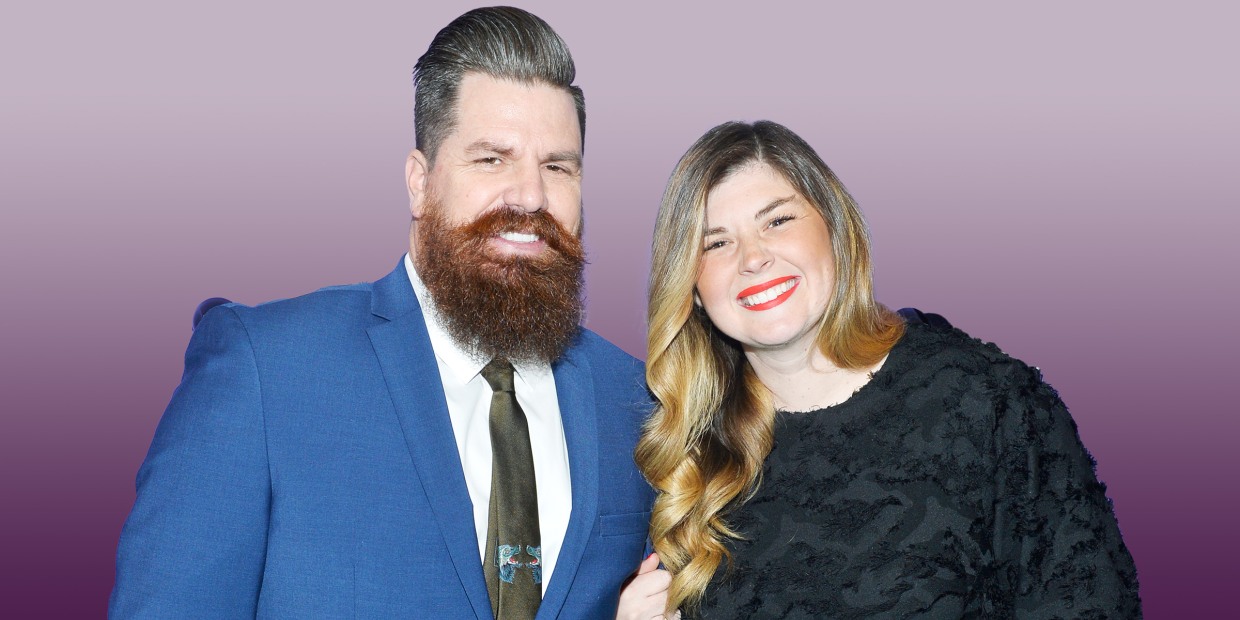 Aubrey Bennion has been a longtime fan of Chip and Joanna Gaines, the couple that grew to fame thanks to their home renovation show “Fixer Upper” on HGTV.

So when she had an opportunity to participate in a renovation show that would air on their new Magnolia Network, she immediately filmed an audition tape, “propping my phone on a pile of books on my kitchen table.” Her kitchen needed a renovation, and she was familiar with Candis and Andy Meredith, hosts of the show “Home Work.” The show was part of the line-up announced by Magnolia network in August 2020. The 13-episode first season finished airing in October.

The show started filming at her house in October 2019. It finished in March 2020, right before the pandemic upended everyone’s lives. Now, Bennion’s renovation dream feels more like a nightmarish experience, one that she’s spent the last two years trying to grapple with. She went from being Magnolia’s “most loyal supporter” to “a victim of their growth and greed,” she wrote on Instagram.

Bennion said she now has what she describes as a “Pinterest-worthy” kitchen. But she does not credit the Merediths for that.

“It was done poorly,” she said. “I had to fix things to even just live.”

She ended up filming a reveal with them for the show when they wrapped, but she said she “faked” her positive reaction. After the couple finished renovating, Bennion said she poured a lot of her own money in time into making the kitchen one she had actually anticipated.

“I shared this [publicly] to hold them accountable for those things they did wrong to those of us in their wake,” she told NBC News in an interview, where she confirmed the account she shared on Instagram about her home renovation experience. “And to stop them from doing this to other people.”

I was Magnolia’s most loyal supporter but now find myself a victim of their growth and greed.”

Bennion is not alone. In the last week, two other homeowners have shared posts on Instagram detailing their experiences with the Merediths. Though all the stories differ, all three families shared common gripes, alleging that the Merediths broke promises to them about renovation timelines and budgets. Bennion said the families bonded in 2019 and even formed a supportive group text to vent about their various problems.

After they went public with their stories, a spokesperson for Magnolia Network confirmed on Friday the network plans to remove the show from its lineup. No episodes are currently visible on the streaming app.

As of Monday, the landing page, as well as bios for the Merediths, had also been removed from Magnolia Network’s website.

“Magnolia Network is aware that certain homeowners have expressed concerns about renovation projects undertaken by Candis and Andy Meredith,” Allison Page, president of Magnolia Network, said in a statement, first reported by the Beehive. “Within the last few days, we have learned additional information about the scope of these issues, and we have decided to remove Home Work from the Magnolia Network line up pending a review of the claims that have been made.”

Here’s what the couples say happened to them

Jeff and Teisha Hawley confirmed the account they shared to their story on Instagram last week to NBC News.

The couple said they had aimed to remodel several rooms in their home, and were told it would be done in a matter of weeks at low cost. However, they said it took months longer than promised, was poorly done and went tens of thousands of dollars over budget.

Vienna Goates, a mom of five, was the latest to share her experience in a 19-part series of Instagram posts on Friday. She alleged that she and her husband paid the Merediths $50,000 as a down payment for a 2019 renovation that never began.

The Goates family said they planned to spend about $80,000 on their renovation, but were prepared to spend as much as $100,000. Robert Goates said the couple hoped to add two bathrooms to their one-bathroom home and “build out for (their) family.”

The Goates said on Feb. 4, 2020, they wired $50,000 to Candis as a down payment, but by the end of March 2020, work still had not begun and the couple said it was difficult to reach Candis. Her occasional texts, Robert said, were “not enough to calm fears that we were being forgotten.” By May, renovations had still not begun and Robert was laid off from his job.

To this day, Goates confirmed to TODAY, they have not recouped the funds. TODAY reviewed a judgement, signed by Candis Meredith, that confirmed that as of Sept. 30, 2021, the Merediths owed the Goates family $39,537.94. Candis and Andy Meredith confirmed to TODAY that they still owe the couple money.

The Merediths say there are ‘two sides to every story’

In a statement posted to Instagram, the Merediths defended themselves against accusations made by those who came forward on Instagram.

“We’ve seen stories that has been circulating, and although we cannot speak for anyone but ourselves, we can say that we have always tried to give everything we have to make anyone we work with happy,” the Utah-based couple wrote in a post on Friday.

“We will never take away their truth and how they are feeling. We can only say that there are two sides to every story and while we chose not to go public with our truth, because we know how hurtful this feels, we understand that only hearing one side can paint a negative picture.”

“We ask that these threats and piling on without the full story stop, they are the same handful of stories spinning and spinning, looking like there are ‘so many’ hurt people in our wake,'” the statement adds. “So many believe that we are frauds, have hurt people intentionally, and that we are not who we say we are. That is simply not true.”

The couple did not immediately respond to NBC News’ request for comment.

However, in an interview with TODAY.com last week, the Merediths said they “did (their) best to communicate” quickly throughout the process.

The first four clients the couple had worked with — which included Bennion, the Hawleys and the Goates family — had been their first-ever clients, which led to bumps in the road, according to Andrew Meredith.

Six other clients whose homes were filmed for the show “went wonderfully,” Andrew Meredith told TODAY.com.

“Andy and Candis did beautiful work on my space and while it took longer than I hoped, I ultimately feel that Candis truly wanted me to love my space,” the post read.

She did not immediately respond to NBC News’ request for comment.

Some who spoke out say more needs to be done

The Hawley’s said they are “pleased” about Magnolia’s recent statement saying they are pulling the show.

“But they also need to realize that it was the Magnolia name (as well as Chip and Jos) that placed a sense of safety and security in all of us while initiating with Candis and Andy,” they said in a statement to NBC News.

The Gaines’ have not publicly acknowledged the allegations made against the “Home Work” show.

Representatives for the Gaines’ did not immediately respond to NBC News’ request for comment.

“There are many families and even businesses that have been harmed by these people, it all needs to be put to an end,” the Hawleys added.

“We have literally cried with these other families (now dear friends),” they said, referencing other families who shared their experiences publicly. “They were the only ones who understood what we were going through and we have all been strengthened and supported by one another. As bad as our experience has been, others have been much worse. First and foremost, we wanted this cycle to end.”