Home National Chinese restaurant apologizes after it emerged that they weigh customers before they...
Facebook
Twitter
WhatsApp
Telegram
Email 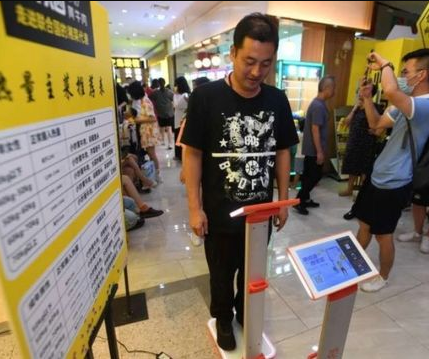 A Chinese restaurant has apologised after it came under fire for its controversial policy of weighing customers before they enter.

The fried beef outlet in the city of Changsha says it is “deeply sorry” for any upset caused after staff put the scales by the doors as diners arrived.

The restaurant staff placed scales at the entrance for customers to weigh themselves before ordering. They also installed a sign next to the scales telling customers how much they should order based on their weight. 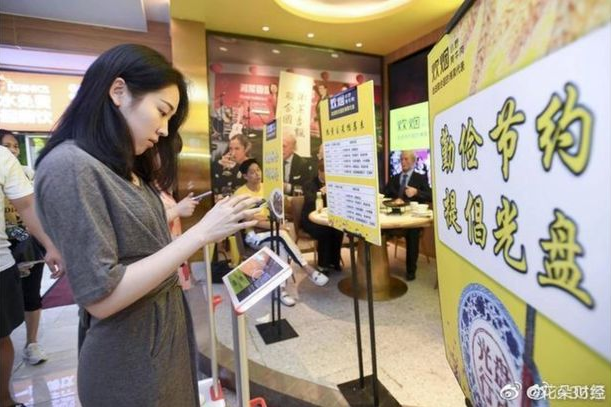 The guide at Chuiyan Fried Beef restaurant suggested that woman weighing under 90lbs should order no more than two dishes, while men weighing 70-80kg could have up to three, South China Morning Post reports.

Weighing customers was introduced at the restaurant just days after China’s President Xi Jinping spoke out to describe the country’s food waste problem as “shocking and distressing”.

Tan Yan, president of the Chuiyan Fried Beef chain, said that despite the controversy, over 1,000 groups of diners had gone along with the idea.

She told the Beijing News: “The activity was voluntary. Many female customers like to weigh themselves, and their body weight was sent to their phones, not shown on the scales, so it did not breach their privacy.”

Tan said the restaurant’s campaign would continue, but the company would try to improve it.