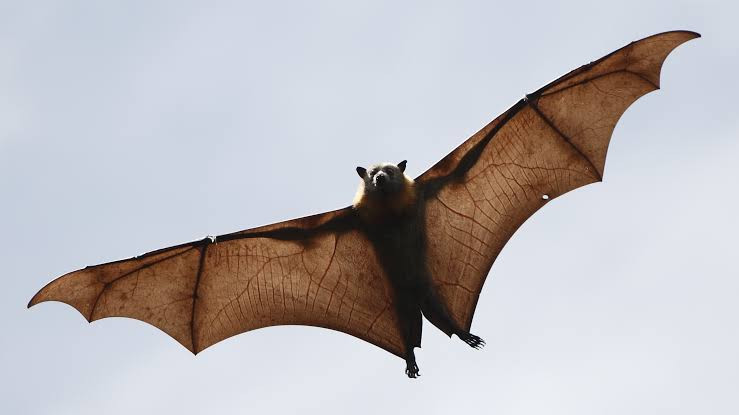 A Chinese lab in Wuhan, investigated by the World Health Organization over the origins of Covid-19 reportedly designed secret cages for breeding bats for virus experiments.

The Wuhan Institute of Virology (WIV) was found to have filed patents for “bat rearing cages” and “artificial breeding” systems in the months before covid-19 first emerged in 2019 December. 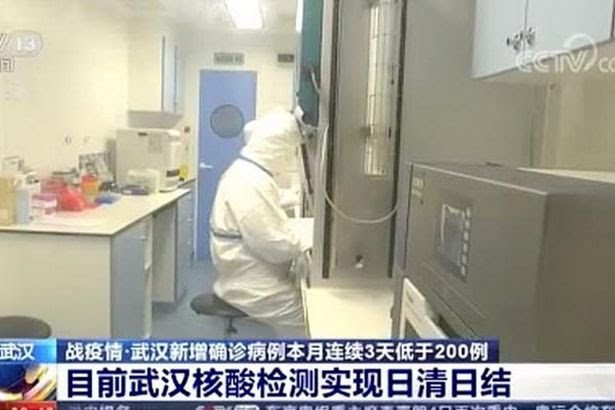 The institute located just miles from Covid’s ground zero has been subjected to scrutiny since the virus emerged. 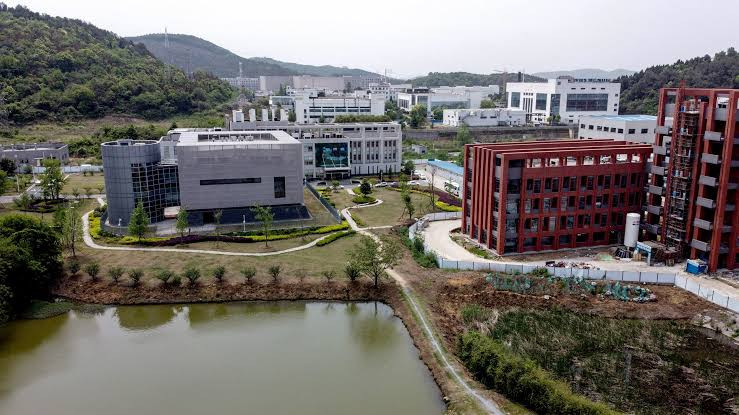 The World Health Organisation released a report this week exonerating the lab, saying the lab wasn’t responsible for Covid-19 origins, but the US and the UK  have branded the WHO’s report a “whitewash” after new revelations about the work of Chinese scientists led by Dr Shi Zhengli, months before the pandemic.

An online profile of the lab reportedly claimed it has capacity to keep 12 bat cages and WIV scientists filed patents in June 2018 and October 2020 for the cages and methods for breeding of bats, which are believed to be the natural reservoir of Covid. 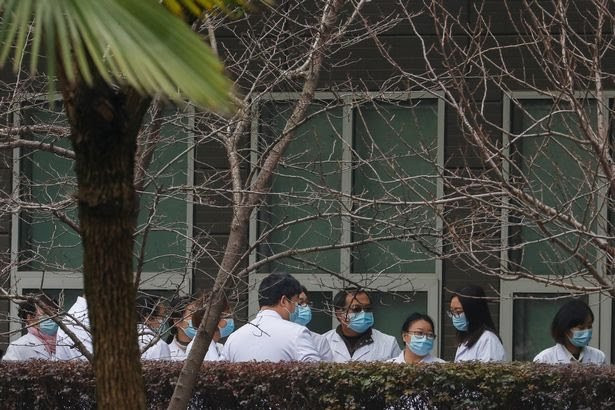 According to the Mail on Sunday,  the first patent was filed for “bat rearing cages” which would be “‘capable of healthy growth and breeding under artificial conditions” while the second patent relates to a method of “artificially breeding” of wild bats, and in the document it describes bats being “artificially” infected with coronaviruses.

According to the patent, the breeding scheme will allow them to create a “brand-new model experimental animal for scientific research”.

The US has accused the lab of having links to the Chinese military.

The White House also announced on Saturday, February 13 that it has “deep concerns” that the Chinese government may have interfered with WHO’s investigation into the origins of Covid.

This week a WHO team swung its weight behind the Chinese government’s effort to deflect blame over the origins with the virus.

He said: “Why that doesn’t happen, I couldn’t comment. Whether it’s political or time or it’s difficult .

“But whether there are any other reasons why the data isn’t available, I don’t know. One would only speculate.”

WHO investigator Peter Daszak, reportedly has links with WIV, and previously claimed no live bats were being kept by the lab.

In April 2020, he said: “All bats are released back to their cave site after sampling. It’s a conservation measure and is much safer in terms of disease spread than killing them or trying to keep them in a lab.”

In December, he he claimed labs he had worked with “DO NOT have live or dead bats in them. There is no evidence anywhere that this happened”.

The only business that thrives in Nigeria is stealing government’s money, banditry and kidnapping