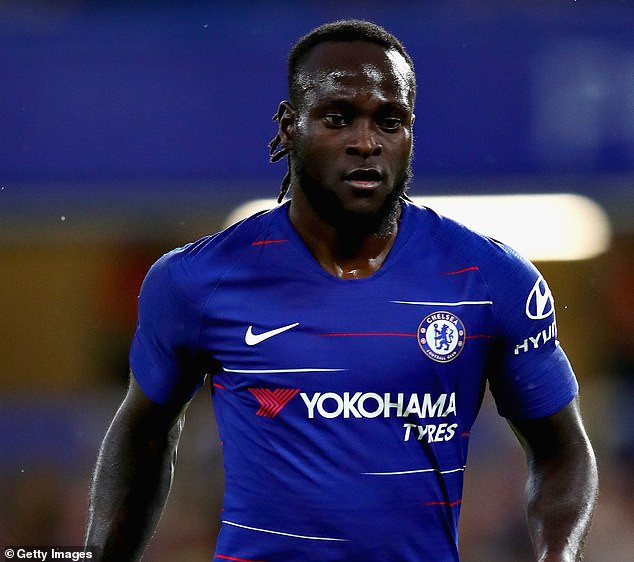 Chelsea and Nigerian winger, Victor Moses is set to complete his loan move to Spartak Moscow with an option to make the deal permanent for £8million.

The 29-year-old who spent the second half of the 2019-20 season at Inter Milan is expected to seal the deal in few days with the Russian transfer window closing in a week time.

According to Russian site, Championat, the deal could see Moses earn over 50,000 pounds per week.

The move will be his sixth spell away from Stamford Bridge after joining the club in 2012.

Moses who enjoyed a successful season in a Chelsea shirt during Conte’s reign with the manager converting him to a right wing-back, made his last appearance in a Blue shirt in September 2018.

The only business that thrives in Nigeria is stealing government’s money, banditry and kidnapping