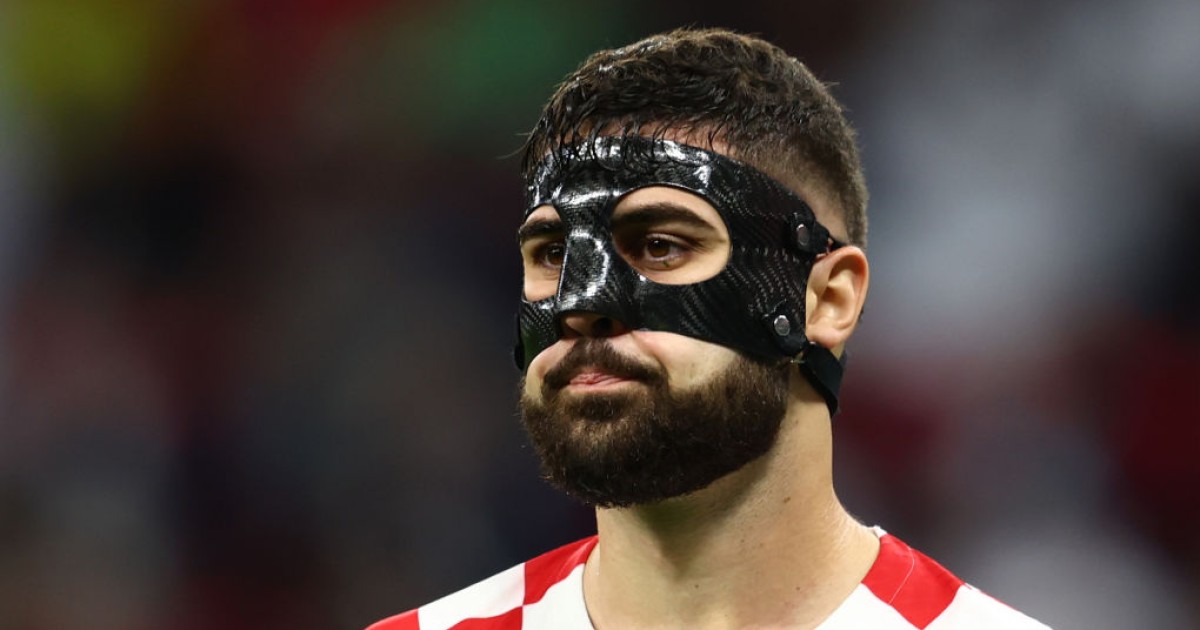 RB Leipzig and Croatia defender Josko Gvardiol has talked up a move to Real Madrid, although this was not long after he suggested he would end up at Chelsea.

The 20-year-old has emerged as one of the brightest young talents in European football, impressing for club and country.

Chelsea were pursuing him over the summer and reportedly had a bid of over £70m for him turned down by RB Leipzig.

Transfer expert Fabrizio Romano reports that Leipzig won’t hold onto him past the summer of 2023 but where he will end up is not clear, with a number of top clubs interested.

The Blues remain keen, while Real Madrid have also been linked, with his Croatian teammates Mateo Kovacic and Luka Modric trying to persuade him to Stamford Bridge and the Santiago Bernabeu respectively and it sounds like Spain could be more appealing.

‘Real Madrid is the biggest club in the world. Who knows, maybe one day I’ll be able to play there. I’d like it,’ Gvardiol told Relevo.

‘Modric doesn’t have to tell me anything, not needed – I know how special is to be linked with Real Madrid.’

However, this is in the same week that Gvardiol responded to links with Chelsea with a similar position.

‘About me and Chelsea? I don’t know. You know what happened in the last few months. To be honest, I have no idea,’ he said, The Athletic report.

‘My agent is taking care of this and we will see. Right now, I’m happy in Leipzig. I don’t know, we will see – you never know.

‘You know the stories and these things, but all I can say is that I’m happy in Leipzig and right now I’m going to stay there and perform for them.

‘It’s a big club of course and, who knows, maybe one day I will be there. It’s really nice to see things like this, especially because there is Kovacic, so you never know. I talk with him.

‘Even to be here on this, the biggest event, it’s a big thing for me at 20 years old so I’m happy. I have to think about it.’