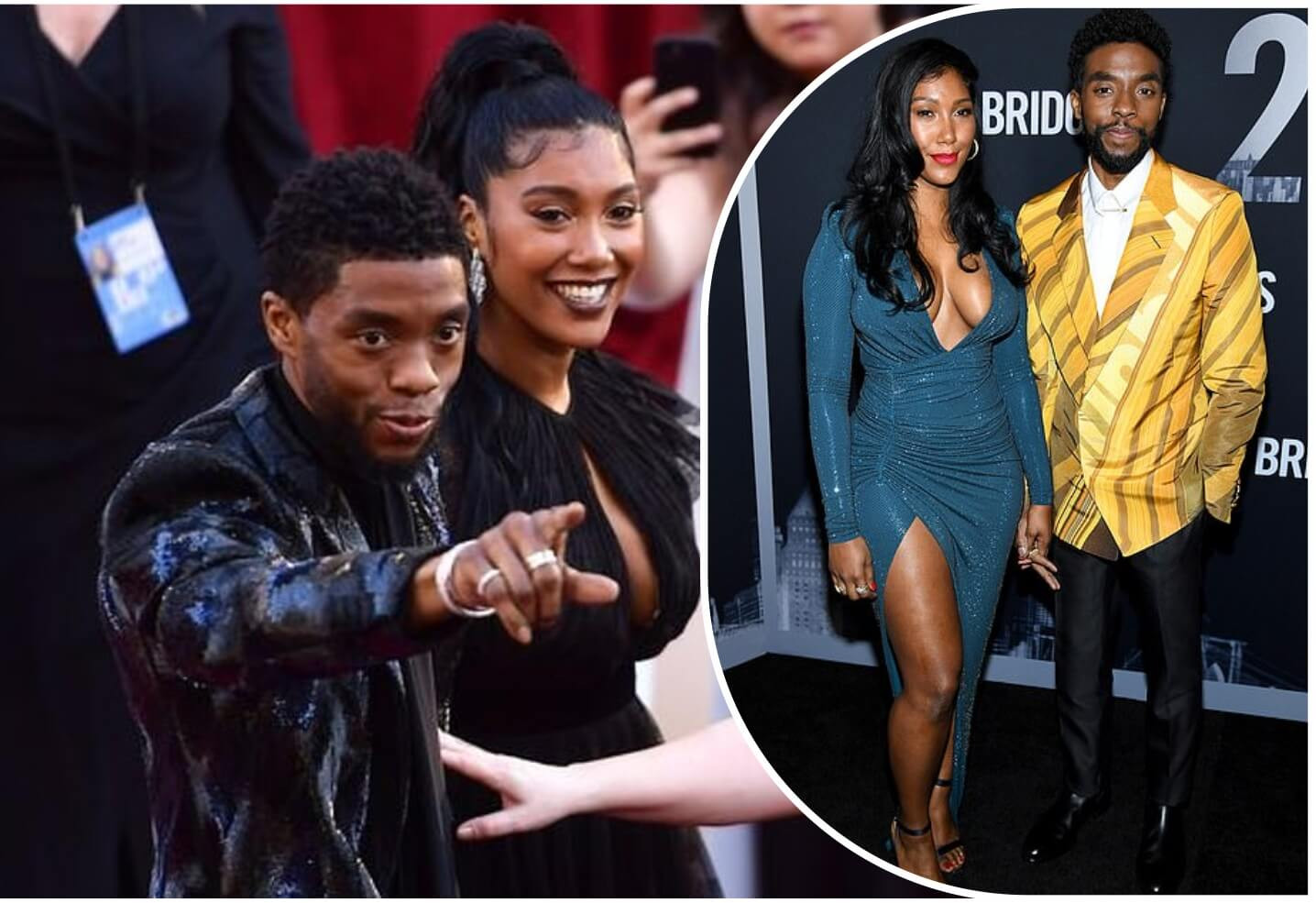 Chadwick Boseman’s widow, Taylor Simone Ledward is asking a judge to make her an administrator with limited authority of his estate after the actor died without a will.

According to court documents obtained by ET, the Black Panther star “died intestate,” meaning he did not have a legal will. Boseman passed away in August at 43 following a four-year secret battle with colon cancer.

As a result, his wife has now filed a probate case at the Los Angeles County Courts on Thursday, October 15,  in an attempt to become an administrator of his estate, which is estimated to be worth $938,500.

Boseman’s parents Leroy and Carolyn Boseman are also mentioned in the documents.

Boseman and Ledward married shortly before his death. The pair started dating in 2015 before Boseman was diagnosed with colon cancer four years ago.

The late actor’s family said that he and Ledward had tied the knot in a statement confirming the star’s “wife” was by his side when he tragically passed away.

It read: “He died in his home, with his wife and family by his side.

“The family thanks you for your love and prayers, and asks that you continue to respect their privacy during this difficult time.”