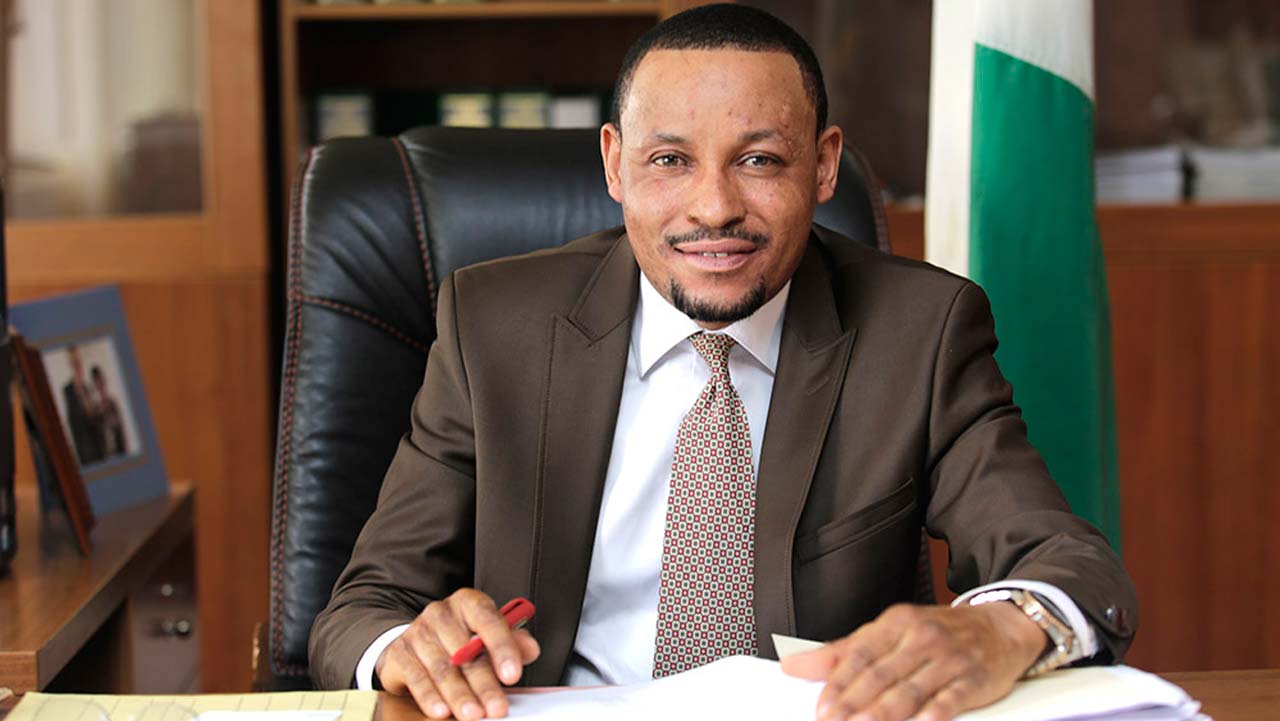 Senate Committee on Ethics, Privileges and Public Petitions has given the Chairman, Code of Conduct Tribunal, Mr. Danladi Umar, two weeks to defend a petition against him being investigated by the Upper Chamber.

A security guard, Clement Sagwak, had accused Umar of assaulting him. Sagwak petitioned the lawmakers through his counsel, Timzing Ramnap. The Senator representing Plateau North, Istifanus Gyang, laid the petition before the Senate on April 29, 2021.

Umar, who appeared before the committee, asked the panel to give him one week to study the details in the petition which was served on him at the session, to enable him respond appropriately.

Chairman of the committee, Ayo Akinyelure, said the panel resolved to give Umar two weeks, that is, Tuesday May 18, 2021, to reappear before the lawmakers.

He said that even though the Senate would proceed on a two-week break tomorrow, the committee was prepared to reconvene during the break to hear the respondent, Umar.

Sagwak, 22, and an employee of Jul Reliable Guards Services Limited, told the Senate, in the petition, that he was
attacked by Umar and a policeman attached to him, after he informed CCT chairman that his car was not properly parked.

The security guard alleged that the CCT boss slapped him several times and forced him to kneel down in the presence of everybody while undergoing his lawful activities.

A viral five-minute video had captured Umar and the guard having an altercation at the Banex Plaza, in Abuja. Umar had, in a statement, denied the allegation and claimed that contrary to the content of the circulated video, he was a victim of an assault by people who chanted “secessionist and sectional slogans”.