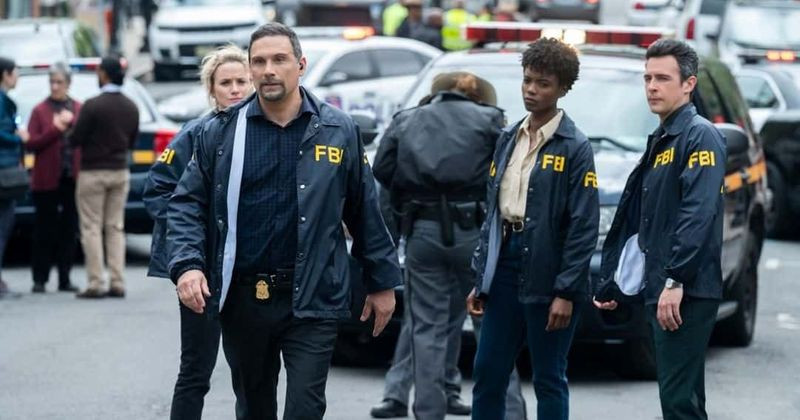 CBS has pulled the season finale of “FBI” after a deadly elementary school shooting in Texas. It was reported that a gunman killed at least 18 students and three adults at Robb Elementary School in Uvalde, Texas.

The network said on Tuesday May 24, that it will not air the show’s season four finale titled “Prodigal Son” because the characters work to prevent a school shooting. The episode was scheduled to air at 8 p.m. ET.

“As the team investigates a deadly robbery that garnered a cache of automatic weapons for the killers, they discover one of the perps is a classmate of Jubal’s son, who is reluctant to cooperate with the case.”

The network will re-air the show’s 12th episode “Under Pressure” in place of the season finale.

Apple TV+ also canceled a red carpet event for its season two of its show “Physical,” which stars Rose Byrne, because of the shooting.

Ramos also reportedly shot and killed his grandmother before heading to the school.