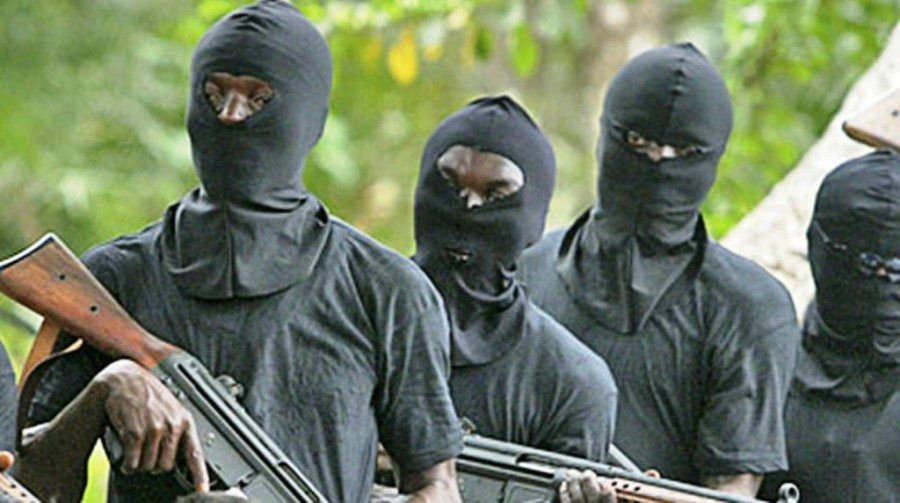 An eyewitness identified simply as Saleh, said the priest was abducted on Sunday November 22 around 9:47:pm. It was gathered that the gunmen stormed the catholic priest’s residence with sophisticated weapons.

The gunmen reportedly gained access to the victim’s house through the fence. The eyewitnesss said;

“In fact, the entire community was terrified as a result of sporadic gun shot by the Kidnappers. As nobody was able to come outside because some of the Kidnappers had surrounded the house while others entered the house through the fence.”

FCT police spokesperson, Miriam Yusuf confirmed the incident and also revealed that the command has since launched an operation to rescue the Catholic Church Reverend. She urged members of the public to remain calm as the command was intensifying effort to rescue the victim unhurt.

“The commissioner of Police FCT CP,Bala Ciroma, has launched a manhunt to trail and apprehend the suspects.

“While urging residents to be security conscious and promptly report all suspicious movements, the command wishes to reiterate its unflinching commitment to the protection of lives and property in the Federal Capital Territory.”