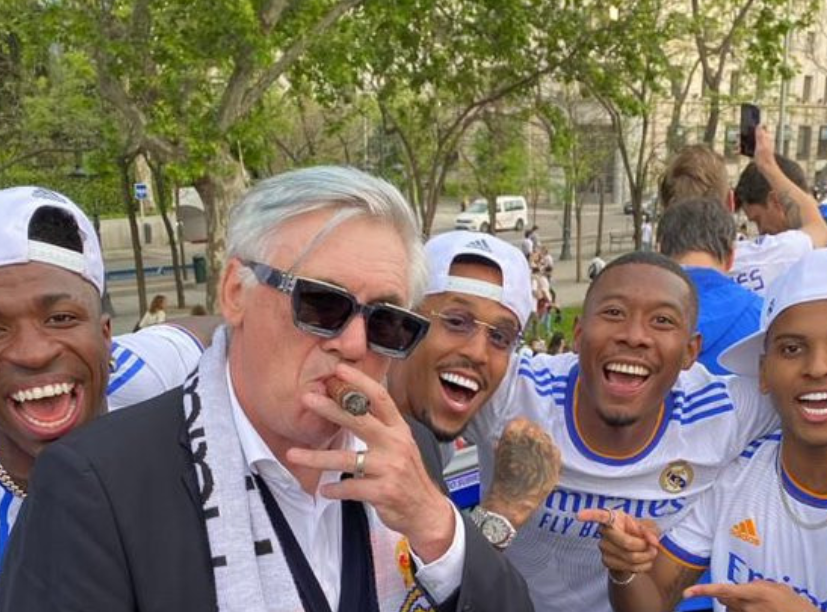 The team had an open top bus celebrations on Sunday, May 1 after sealing the LaLiga title with a 4-0 win over Espanyol on Saturday, lifting the trophy at the Bernabeu after the game.

The celebration continued on Sunday with Ancelotti and his players were driven through the streets of Madrid. 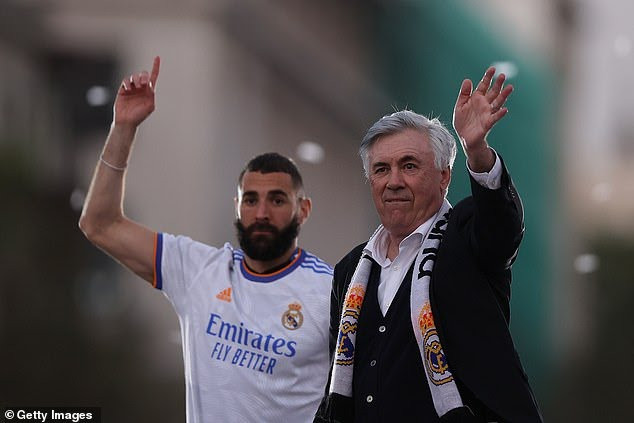 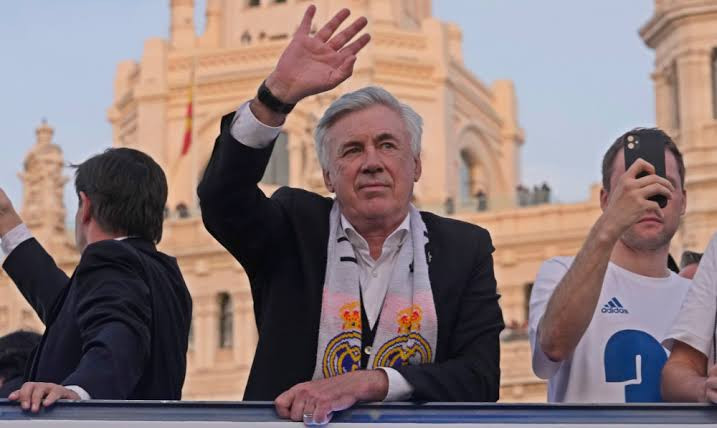 Ancelotti, who has often been likened to some sort of Italian mob boss, was seen smoking a cigar with Vinicius, Eder Militao, David Alaba and Rodrygo all smiling in the background. 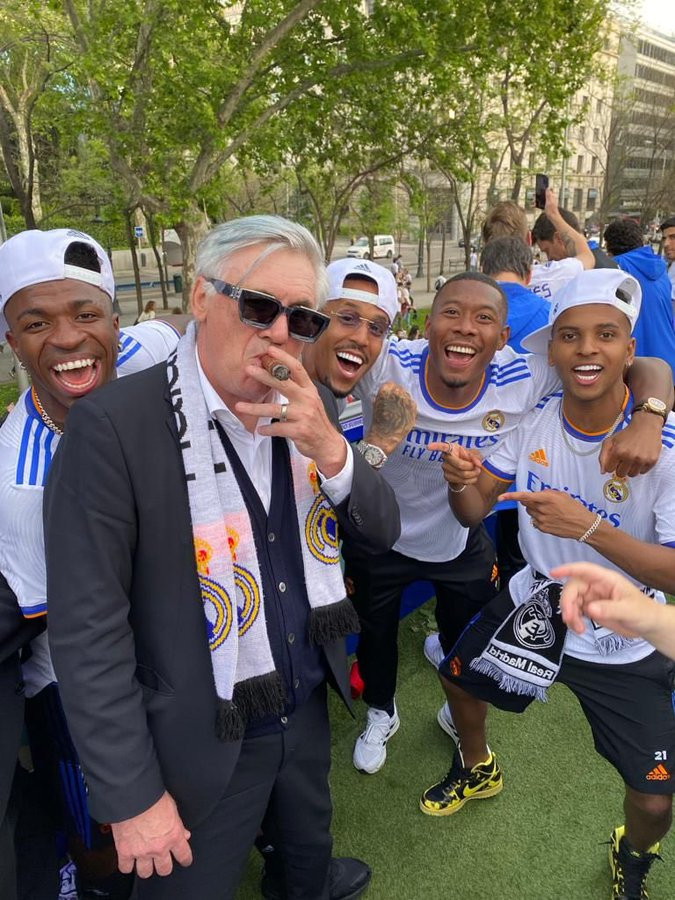 Madrid’s LaLiga triumph capped a remarkable milestone for Ancelotti as the Italian became the first manager to capture titles in each of Europe’s top five leagues England, Spain, Germany, Italy and France.