Unimpressed fan attacks Grammy award singer, Wizkid as he celebrates the sixth month of his Made In Lagos album project. 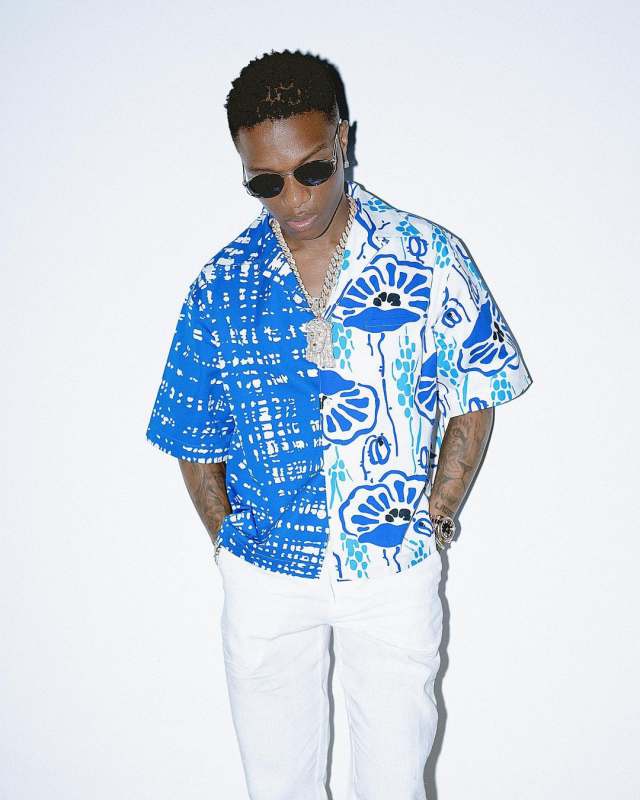 The superstar singer had taken to Twitter to mark the sixth month since he completed the MIL project as he sought the opinion of fans on the track they’d like to listen to on the album.

“6 months in! What songs are you listening to today? #MadeinLagos,” he wrote while attaching the streaming link to the album. 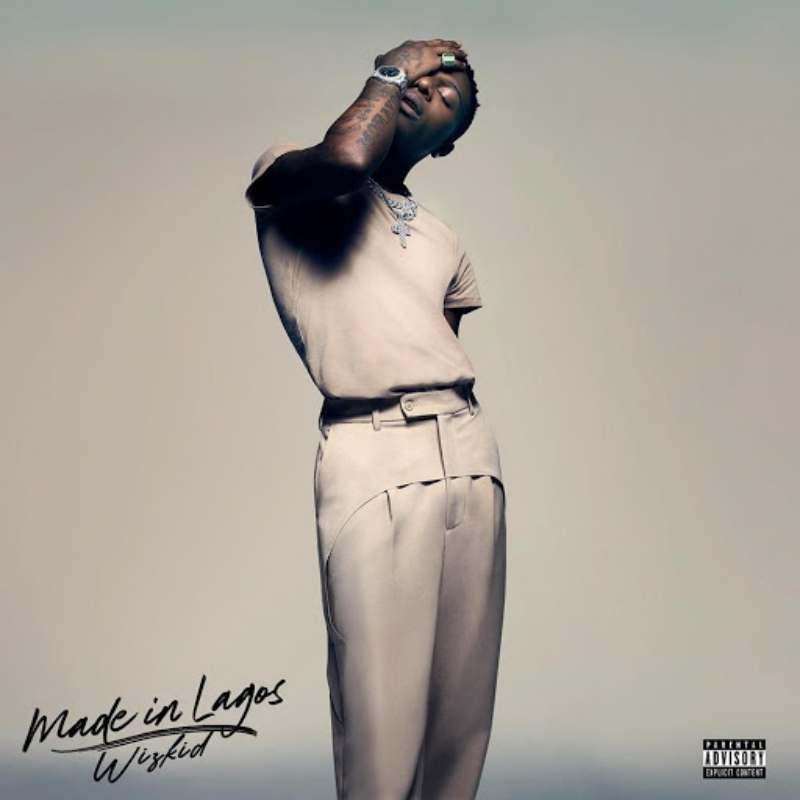 In reaction, a troll came at him with full force condemning not just the entire album but also aimed at Wizkid’s career in general. 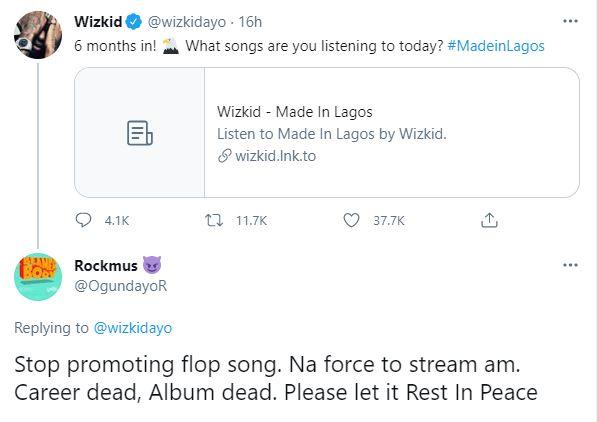