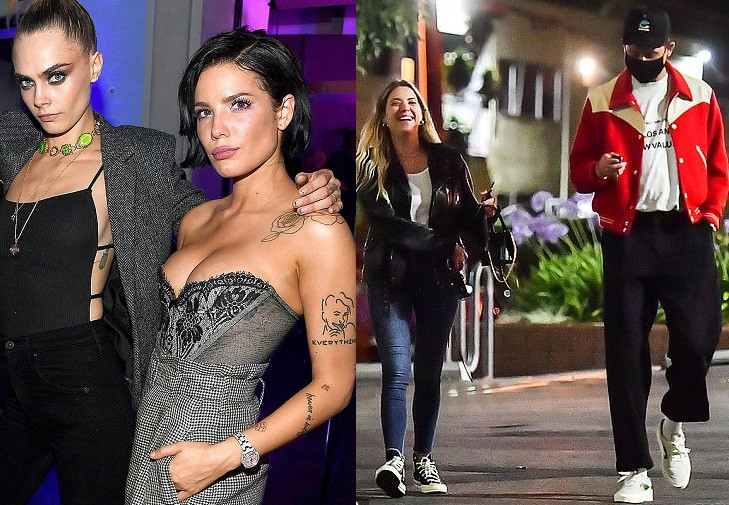 The 28-year-old British model’s ex Ashley, 30, began dating American rapper G-Eazy following their split in April. G-Eazy was previously in a relationship with Halsey, 25, until they went their separate ways in 2018.

According to The Sun, Cara has been enjoying a new romance with Halsey, who is openly bisexual and both of them reside in California. 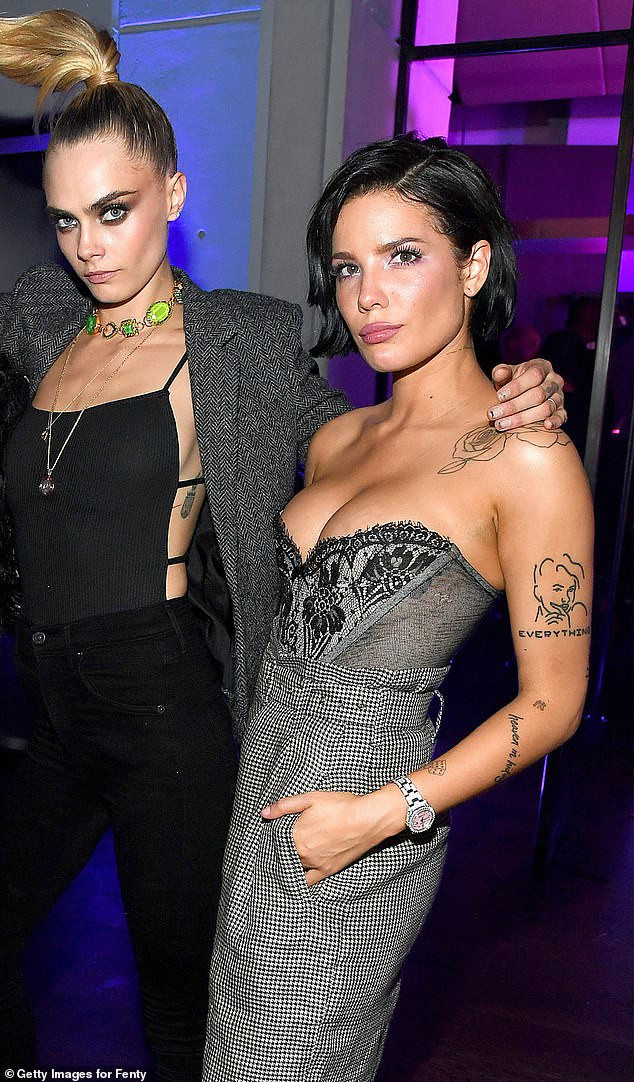 A source close to the British model said to the website: ‘Cara has been hooking up with Halsey in the last few weeks and they’ve been having a laugh together.

‘They’ve both been very open about their sexuality and just want to enjoy themselves so they’re both on the same wavelength.’

The insider also disclosed that the pair are having fun and are not in an exclusive relationship, meaning they are free to date other people if they choose.

‘Cara has kissed her in front of friends and stuff. It’s not a big deal for either of them.

‘It’s actually just funny to them that their exes are together now, and there’s no hard feelings.’