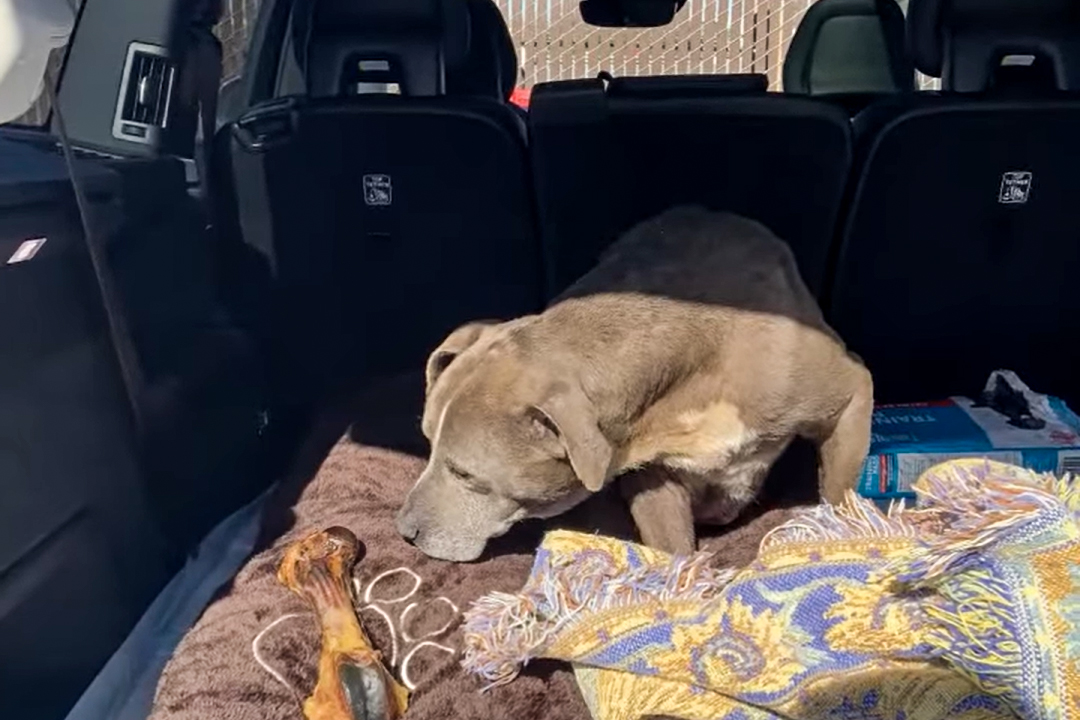 A dog in California was reunited with her owner after going missing 12 years ago, according to the San Joaquin County Sheriff’s Office.

The San Joaquin County Sheriff’s Office received a call about a stray dog that had been dropped off on a rural property just outside Stockton, California, on Feb. 10.

Animal Service Officer Brandon Levin retrieved the dog, who was reportedly old and unwell, according to the sheriff’s office.

After being scanned, it was revealed the dog’s name was Zoey and she had gone missing from Lafayette, California, in 2010.

Zoey had been missing for so long, that in 2015, the company that manufactures her microchip listed her as “deceased,” according to the sheriff’s office.

“We got her at the pound when she was six months old with her twin sister … they were with us for about six months and then we went to the store for about 20 minutes and came back and she was missing,” said Zoey’s owner Michelle after being reunited with Zoey.

Officers were able to reunite Michelle and Zoey after determining that Michelle had kept the same phone number after more than a decade.

It’s unclear when Michelle and Zoey were reunited. The San Joaquin County Sheriff’s Office posted about the reunion on Friday.