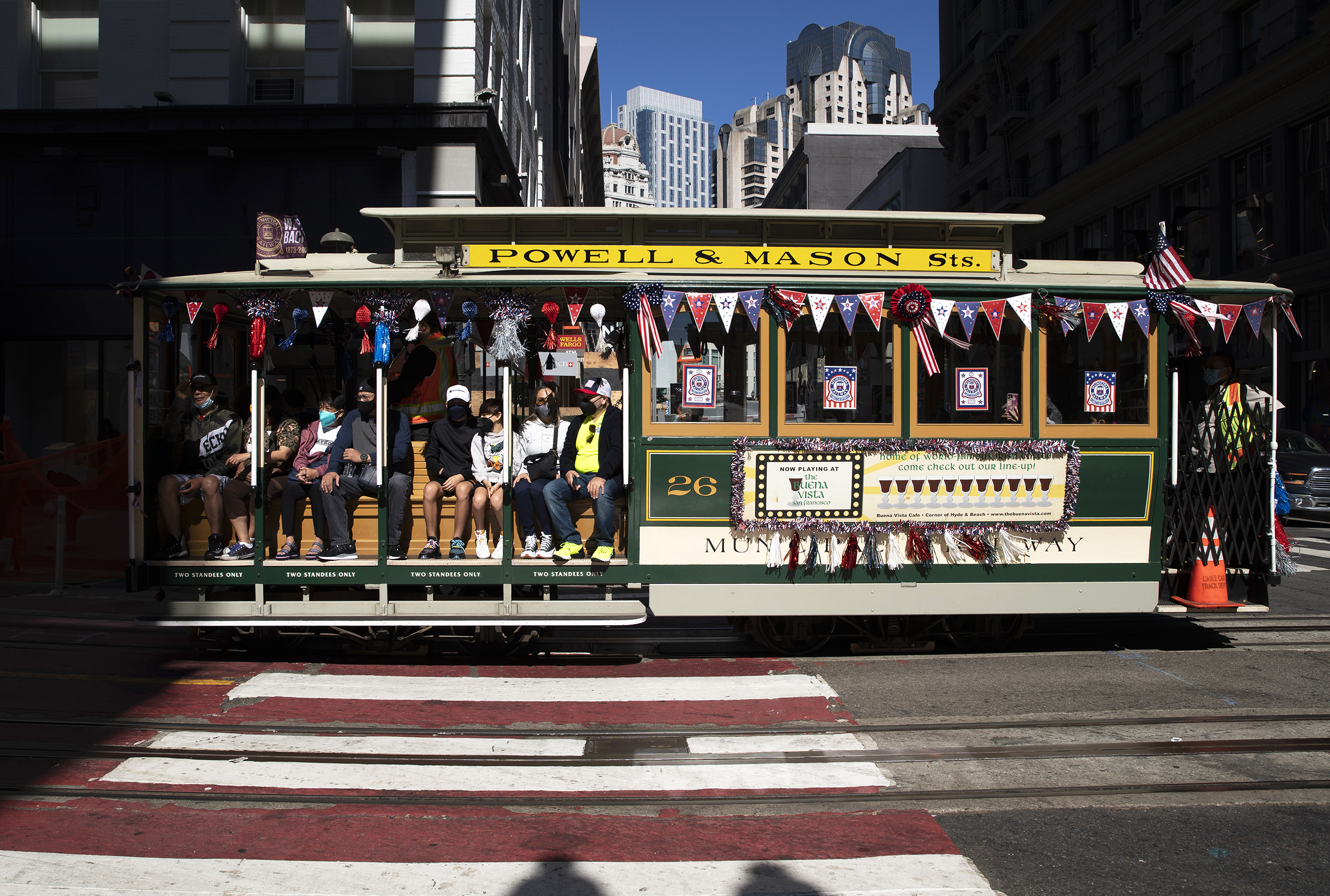 California lawmakers, working with the nonprofit groups Stop AAPI Hate and the California Healthy Nail Salon Collaborative, introduced two bills Thursday that aim to combat harassment and violence against women and other vulnerable populations in public spaces, including streets and transit platforms.

Advocates say the proposed pieces of legislation, shared first with NBC Asian America, are some of the first in the country to frame street discrimination and harassment as a public health issue, rather than a criminal one.

The bills come at a time when attacks against Asians in the United States are increasing, and they specifically aim to curb the violence.

From March 2020 to July 2021, Stop AAPI Hate collected reports of more than 9,000 hate incidents nationwide against Asian Americans and Pacific Islanders — nearly 40 percent of which occurred in California, home to the country’s largest AAPI population. Two-thirds of incidents were reported by women, and a majority of them took place in public spaces or businesses.

State Sen. Dave Min, D-Irvine, introduced the first bill, which seeks to protect women and other vulnerable groups of riders on transit systems.

The proposed legislation would require the state’s 10 largest transit districts to study the types of harassment that commuters experience — which range from slurs to intimidation and sexual assault — and develop data-driven initiatives to promote safe ridership.

“From the first mile to the last, no Californian should feel unsafe traveling to work, to school, or anywhere,” Min said in a statement. “This bill will help restore confidence in the safety of public transportation so that everyone — especially women and minorities — can ride from one place to the next without fear.”

“Everyone has a right to move freely and have a sense of peace while in public spaces, streets and sidewalks,” Weber said in a statement. “The reality is street harassment against women and vulnerable communities is all too common and is rarely addressed by current laws.”

The initiatives arrive at a fraught moment for Asian Americans, who are reeling over the brutal killings of two women in New York: Christina Lee, who was allegedly stabbed more than 40 times Sunday by a man who had followed her into her apartment; and Michelle Go, who was shoved onto the subway tracks a month earlier. Authorities are investigating if Lee was the target of a crime due to racial animus or belief. Go’s alleged attacker was not charged with a hate crime.

“Unfortunately what our data shows is that many others in our community have experienced something very similar,” said Manjusha Kulkarni, co-founder of the national reporting center Stop AAPI Hate, which sponsored both bills.

The sheer volume of bias incidents that occurred on the streets and in public transit, Kulkarni said, motivated the group to work with state lawmakers on policy solutions.

Stop AAPI Hate and the California Healthy Nail Salon Collaborative sponsored a third bill that has yet to be introduced but focuses on another space which has yielded an influx of anti-Asian bias incidents: large businesses.

Nearly a third of incidents recorded since the beginning of the pandemic took place at retailers, grocery stores or restaurants, according to data from Stop AAPI Hate. The harassment Asian customers endured mostly took the form of racialized, and often gender-based, verbal abuse from other customers.

The measure directs the California Department of Fair Employment and Housing to develop a training resource for businesses and a pilot program that recognizes those that create welcoming spaces for all customers. It would also require large businesses offering in-person service to address customer-on-customer harassment based on protected characteristics such as race, ethnicity and gender.

Kulkarni said she hopes the three policy proposals could eventually form a blueprint for other cities with sizable Asian populations.

“It’s our desire that California can once be a trailblazer,” she said, “this time in ensuring the safety and well-being of Asian Americans in the U.S.”