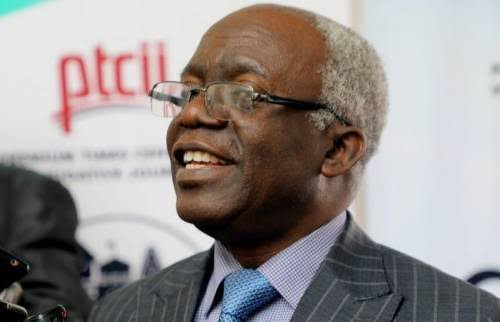 Foremost Human Rights lawyer, Femi Falana (SAN) has criticized the speech delivered by the President in the aftermath of the #EndSARS protests and military shootings in the country.

According to Falana, the speech contained avoidable gaps like where Buhari accused the international community of jumping into hasty conclusions over the shooting of unarmed peaceful protesters by soldiers at the Lekki tollgate in Lagos State on Tuesday.

Speaking to Punch he said;, “The presidential speech contained some avoidable lacunae. For instance, the President accused the international community of jumping into hasty conclusions with respect to the Lekki shootings.

“My worry is that the President would be embarrassed at the end of legal inquiry into the military invasion of the Lekki toll gate as the number of the unarmed protesters that were mowed down and the circumstances of the barbaric attack by the soldiers from a particular military barrack in Victoria Island would be exposed.

“It was good that the President consoled the families of the police personnel who unfortunately lost their lives in the course of duty. Similar presidential condolences ought to have been extended to the families of the unarmed protesters who were brutally murdered in Ogbomoso, Ibadan, Benin, Lagos etc. I want to believe that the President was not informed that unarmed protesters were slain in the premeditated attacks by police and military personnel.

PDP Has Confidence, Zeal To Save Nigeria, Says Wike – Newspot