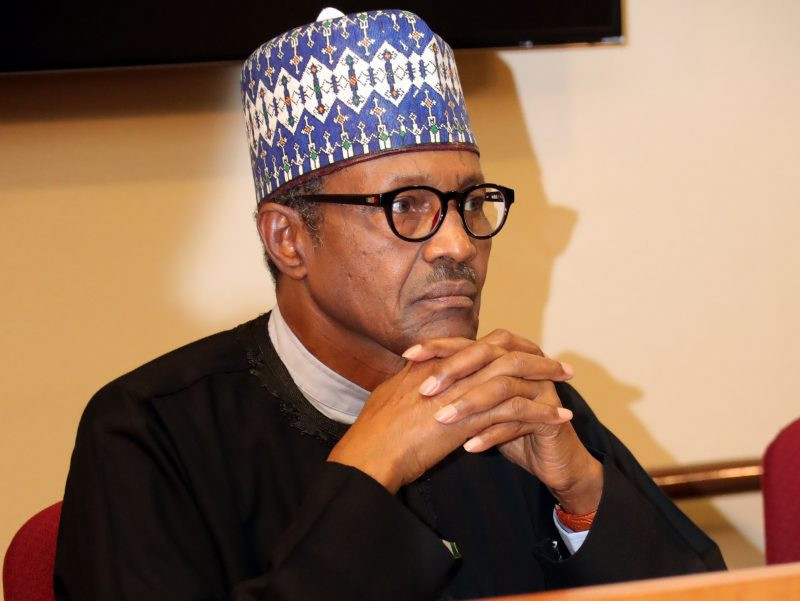 The Presidency has reacted to the restructuring campaign which has gained grounds in the country in the last few days.

In the statement released by President Buhari’s media aide Garba Shehu, the campaign was described as an “unpatriotic outbursts which are both unhelpful and unwarranted”.

The presidency added that it won’t succumb to threats and take any decision out of pressure at a time when the nation’s full attention is needed to deal with the security challenges facing it.

The statement reads in full;

THE Presidency responds to the recurring threats to the corporate existence of the country with factions giving specific timelines for the President to to do one thing or another or else, in their language, “the nation will break up.”

This is to warn that such unpatriotic outbursts are both unhelpful and unwarranted as this government will not succumb to threats and take any decision out of pressure at a time when the nation’s full attention is needed to deal with the security challenges facing it at a time of the Covid-19 health crisis.

Repeat: this administration will not take any decision against the the interests of 200 million Nigerians, who are the President’s first responsibility under the constitution, out of fear or threats especially in this hour of health crisis.

The President as an elected leader under this constitution will continue to work with patriotic Nigerians, through and in line with the Parliamentary processes to finding solutions to structural and other impediments to the growth and wellbeing of the nation and its people.