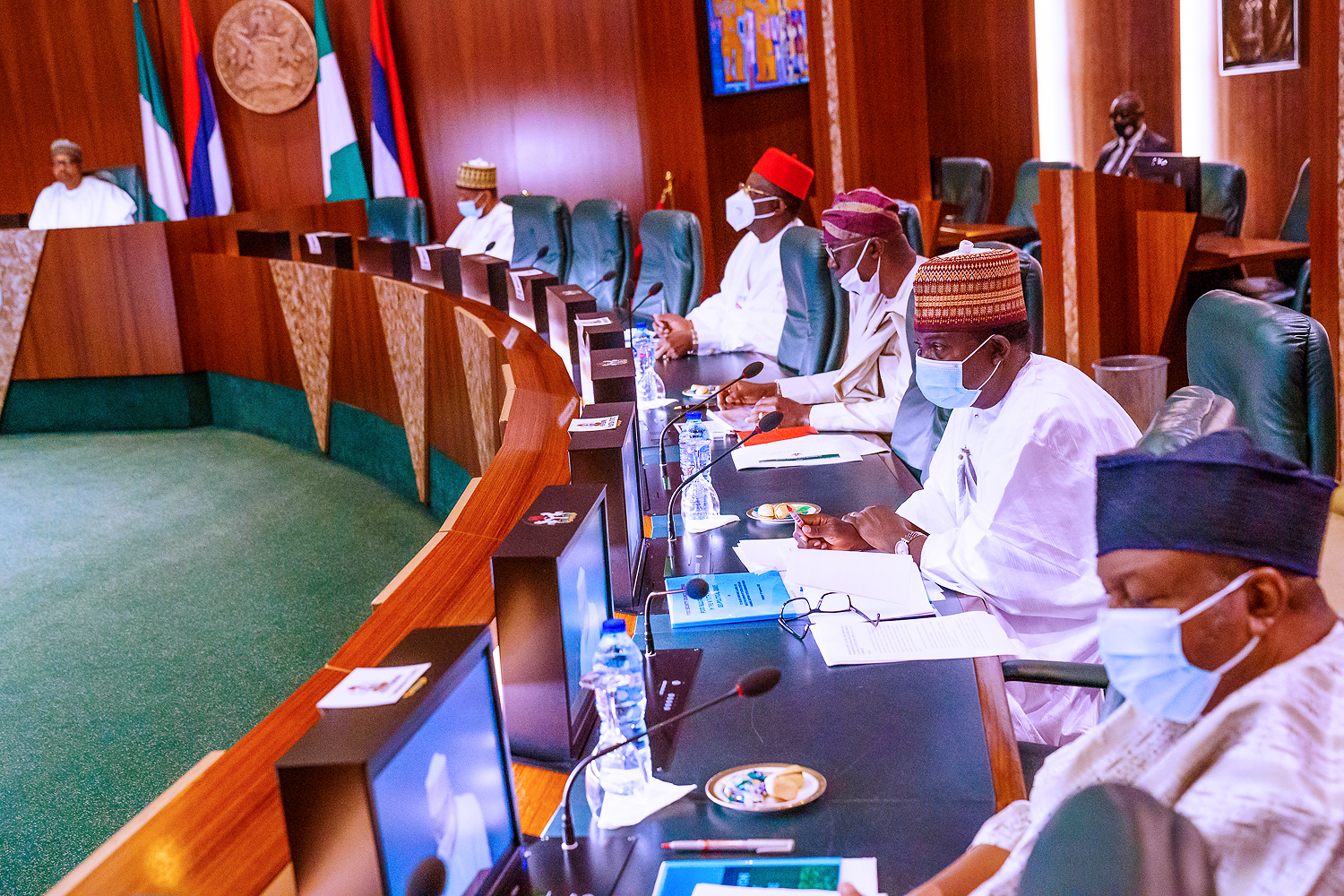 The meeting holding at the State House in Abuja has in attendance six out of the seven governor-members.

Also present are the Secretary to the Government of the Federation (SGF), Mr. Boss Mustapha, the National Security Adviser (NSA), Major General Babagana Monguno (Rtd), some ministers, and other senior government functionaries.

The Chairman of the Council, Vice President Yemi Osinbajo (SAN), is not attending the meeting, as he is chairing another meeting within the State House.

Governors present at the event include Alhaji Atiku Bagudu of Kebbi State, who is also the Vice-Chairman of the Council; Mr Babajide Sanwo-Olu of Lagos; Alhaja Mohammed Badaru Abubakar of Jigawa; Simon Lalong of Plateau; Darius Ishaku of Taraba; and Dave Umahi of Ebonyi.

Some of the ministers in attendance are the Minister of Finance, Budget and National Planning, Dr Zainab Ahmed; Minister of Trade, Industry and Investment, Otunba Niyi Adebayo; Minister for Agriculture and Rural Development, Alhaji Sani Nanono; Interior, Ogbeni Rauf Aregbesola. 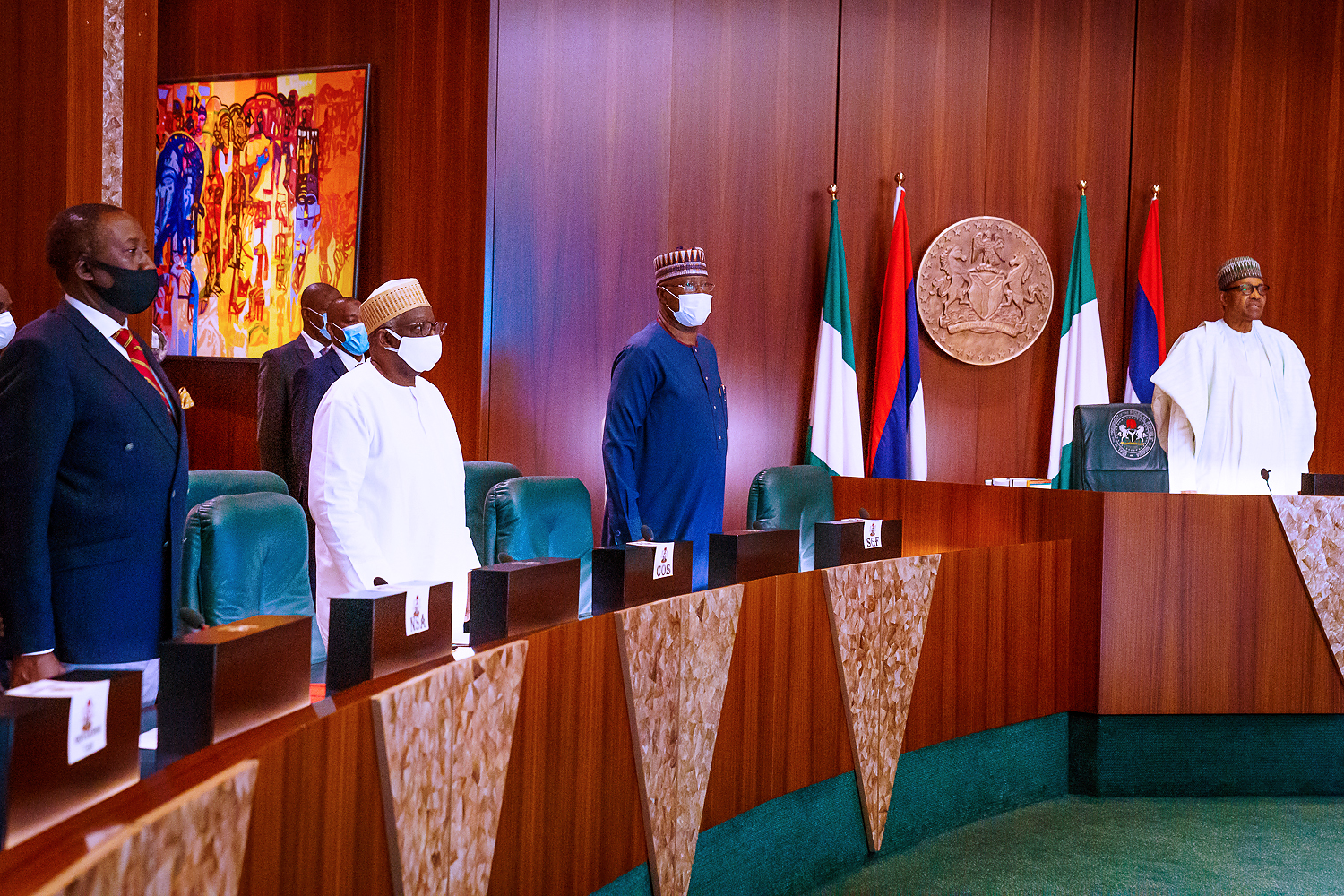 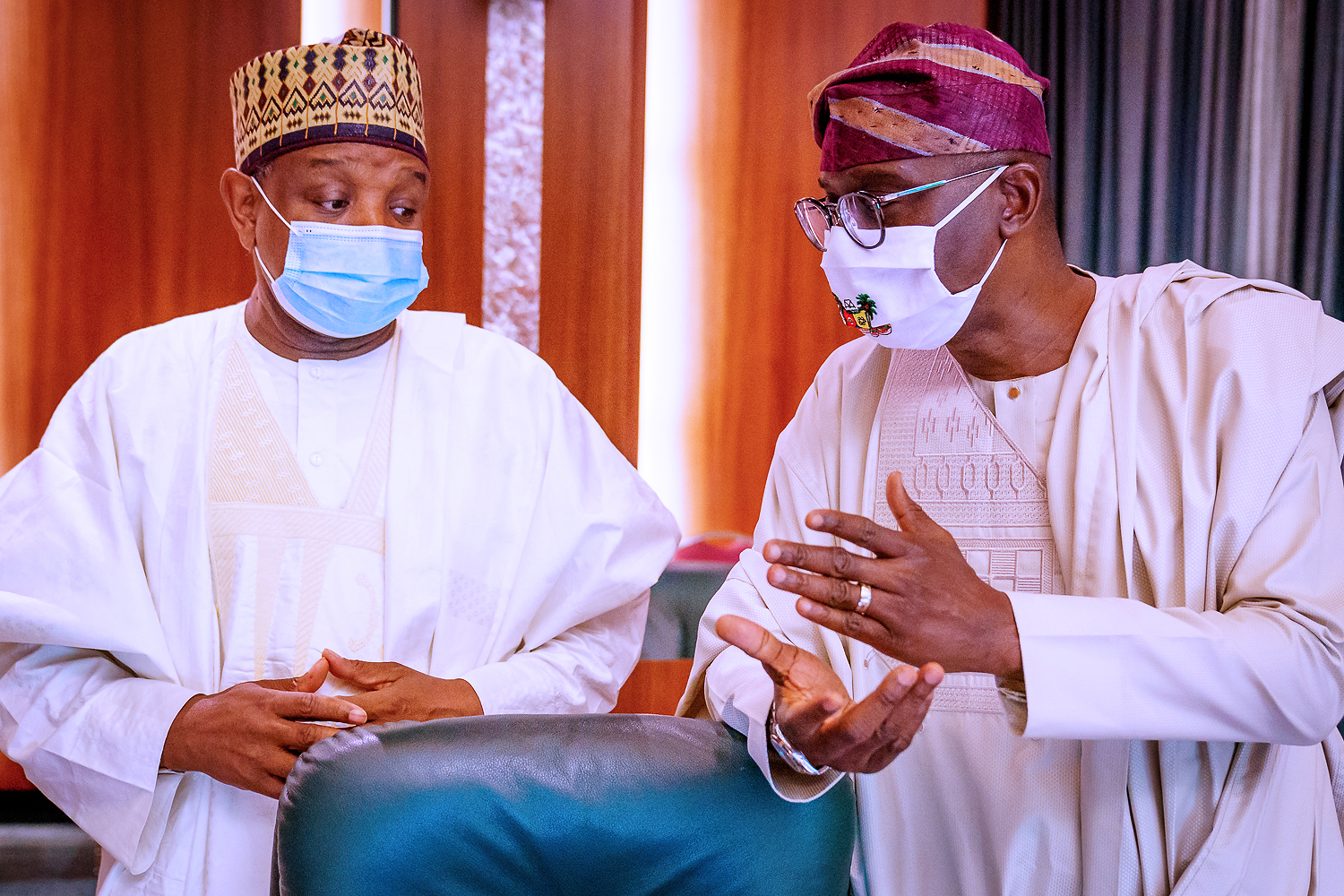 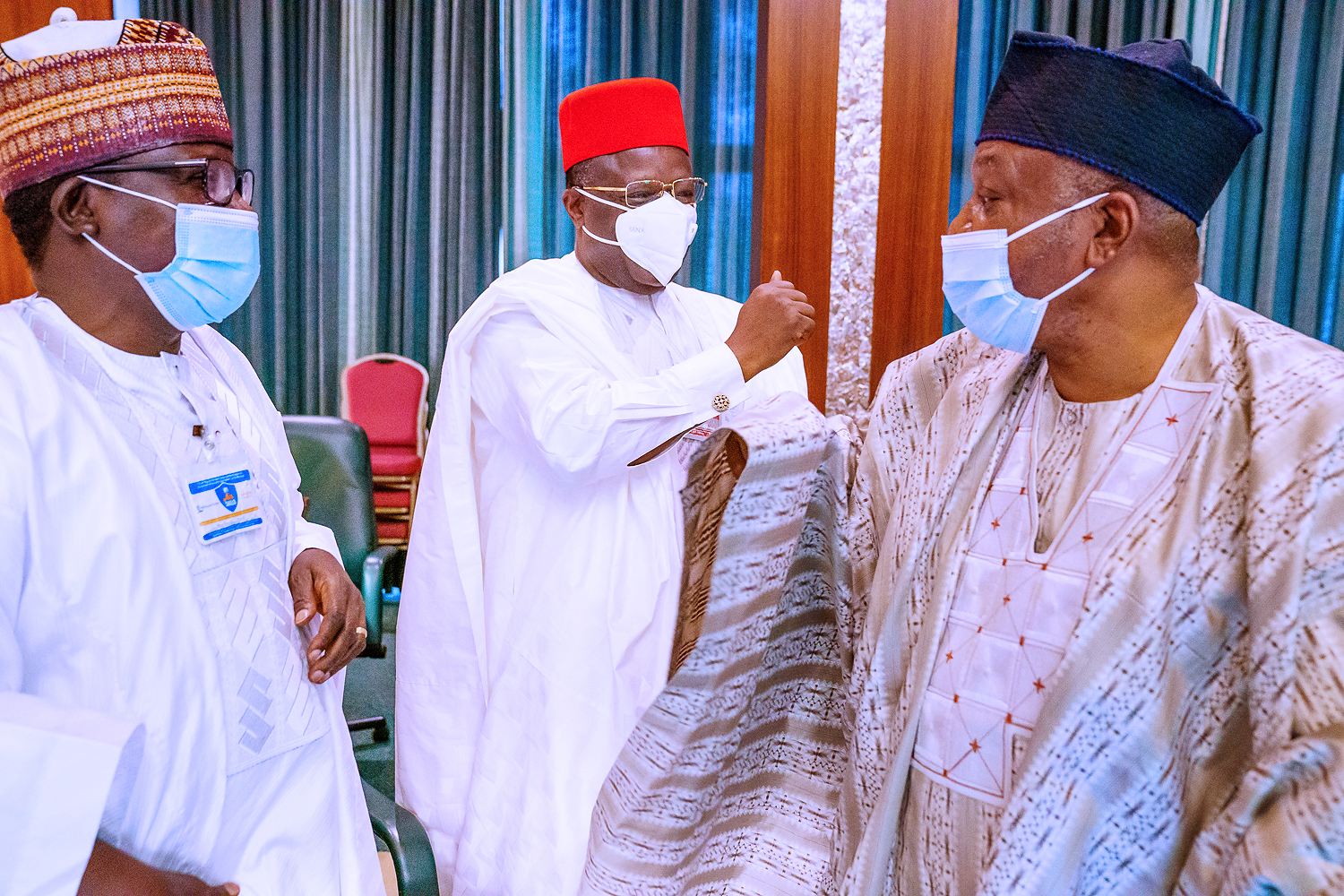 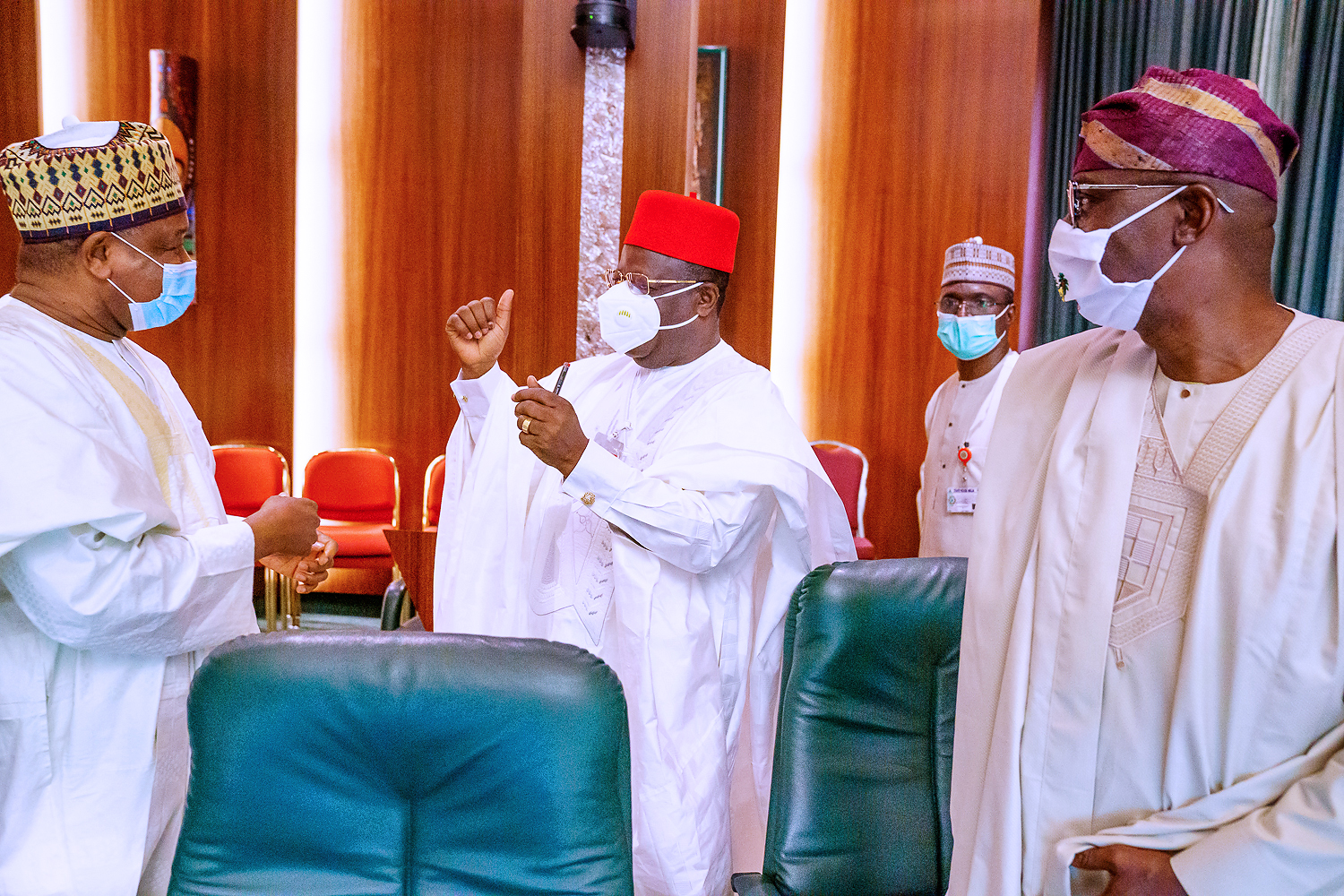 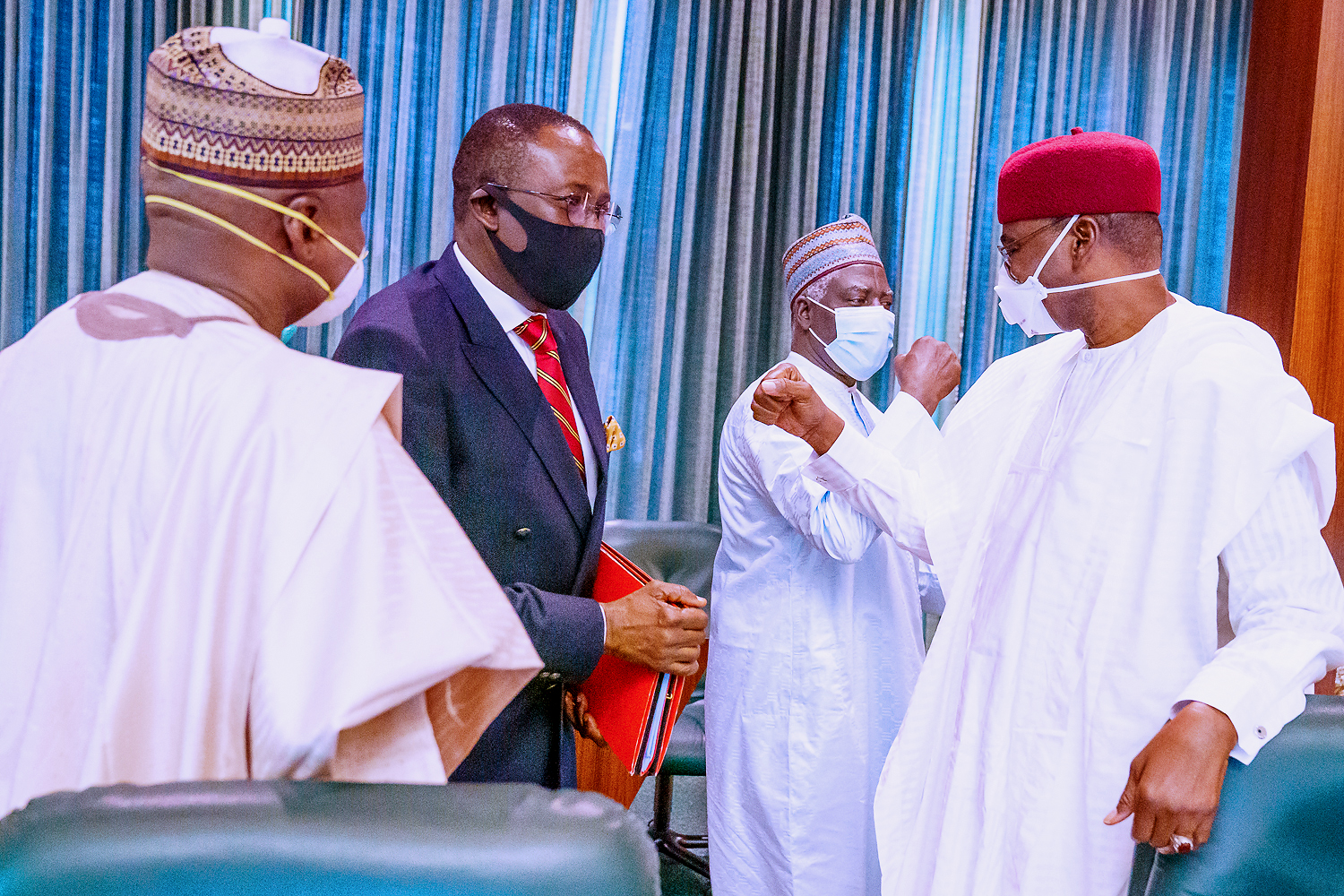 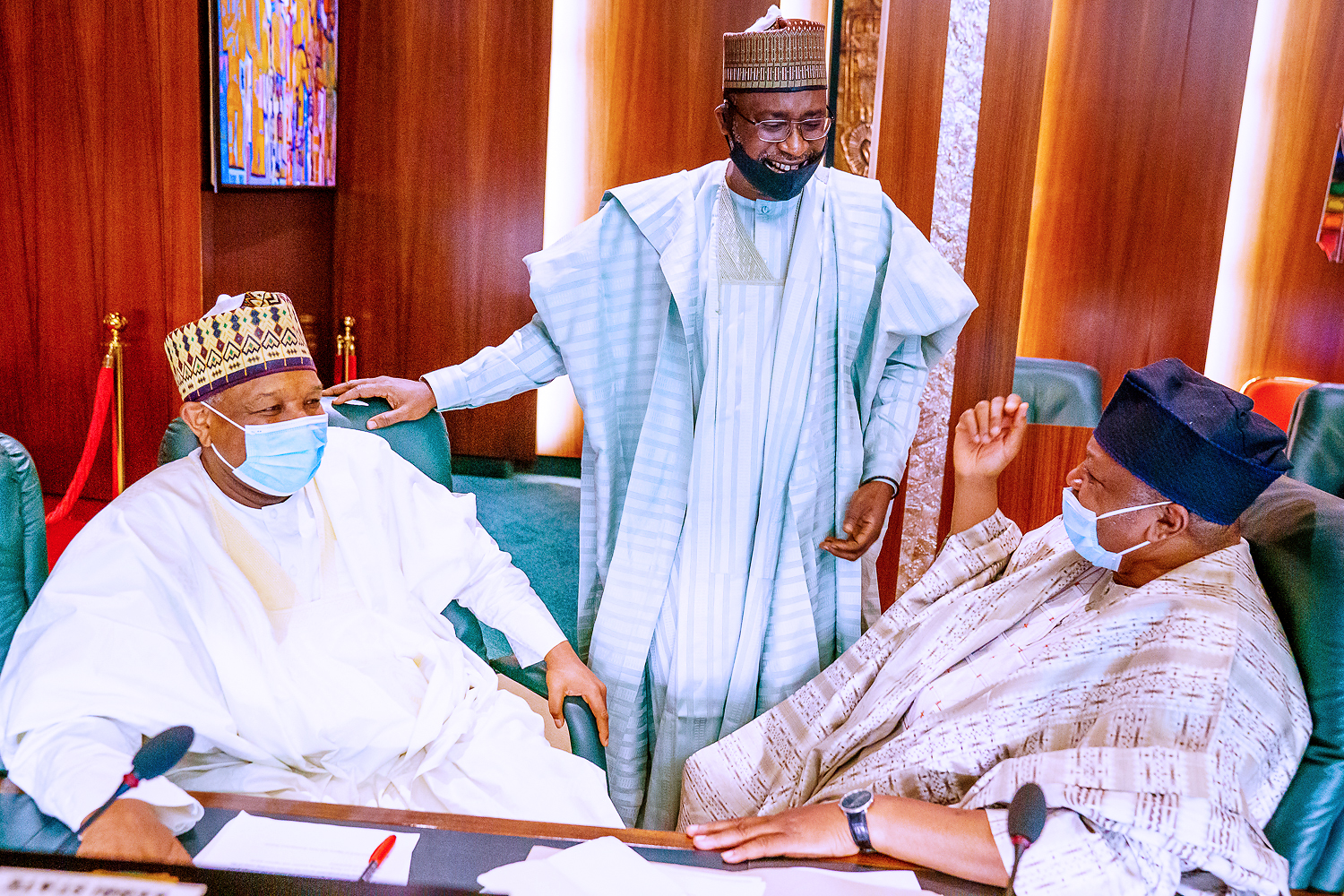 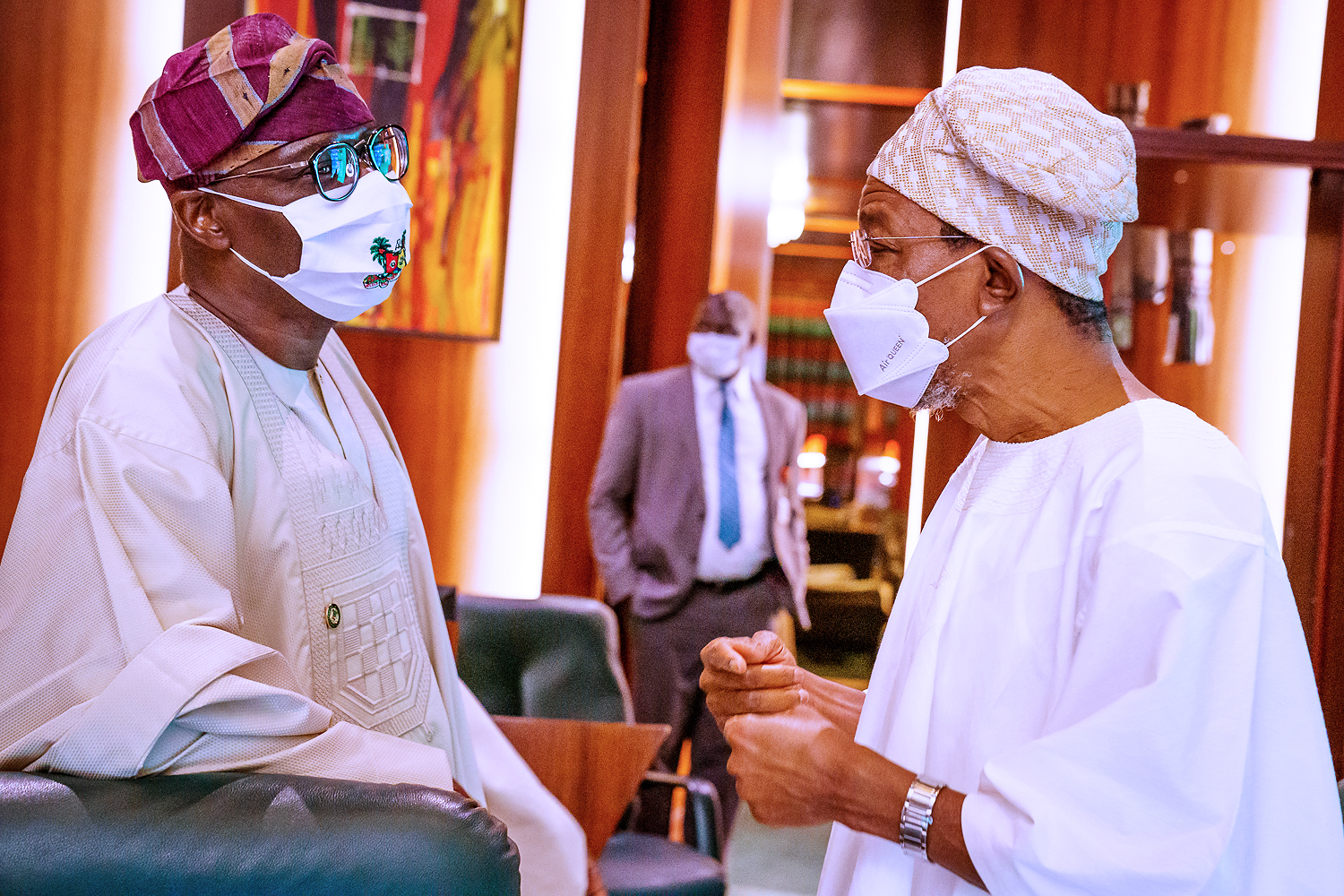 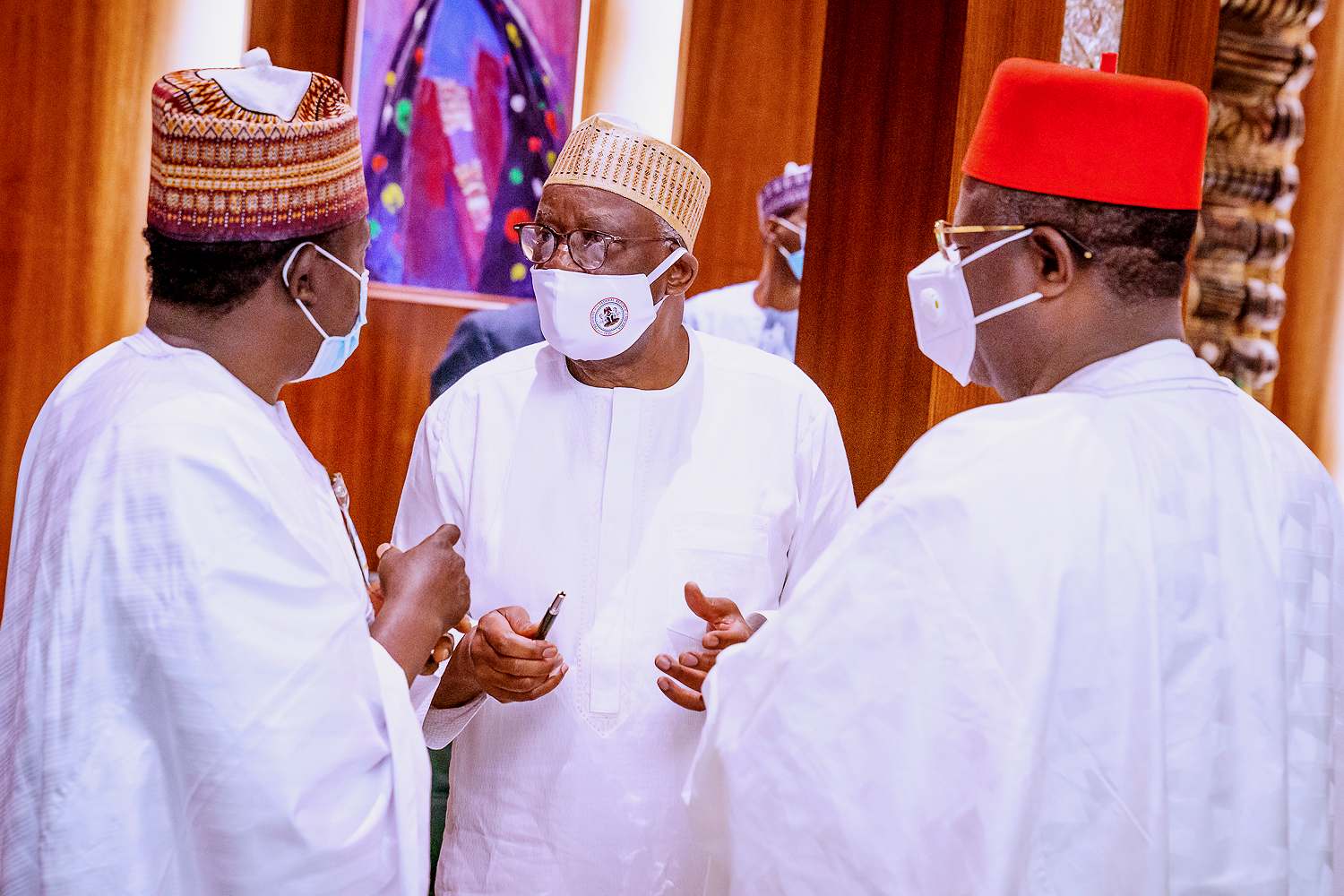 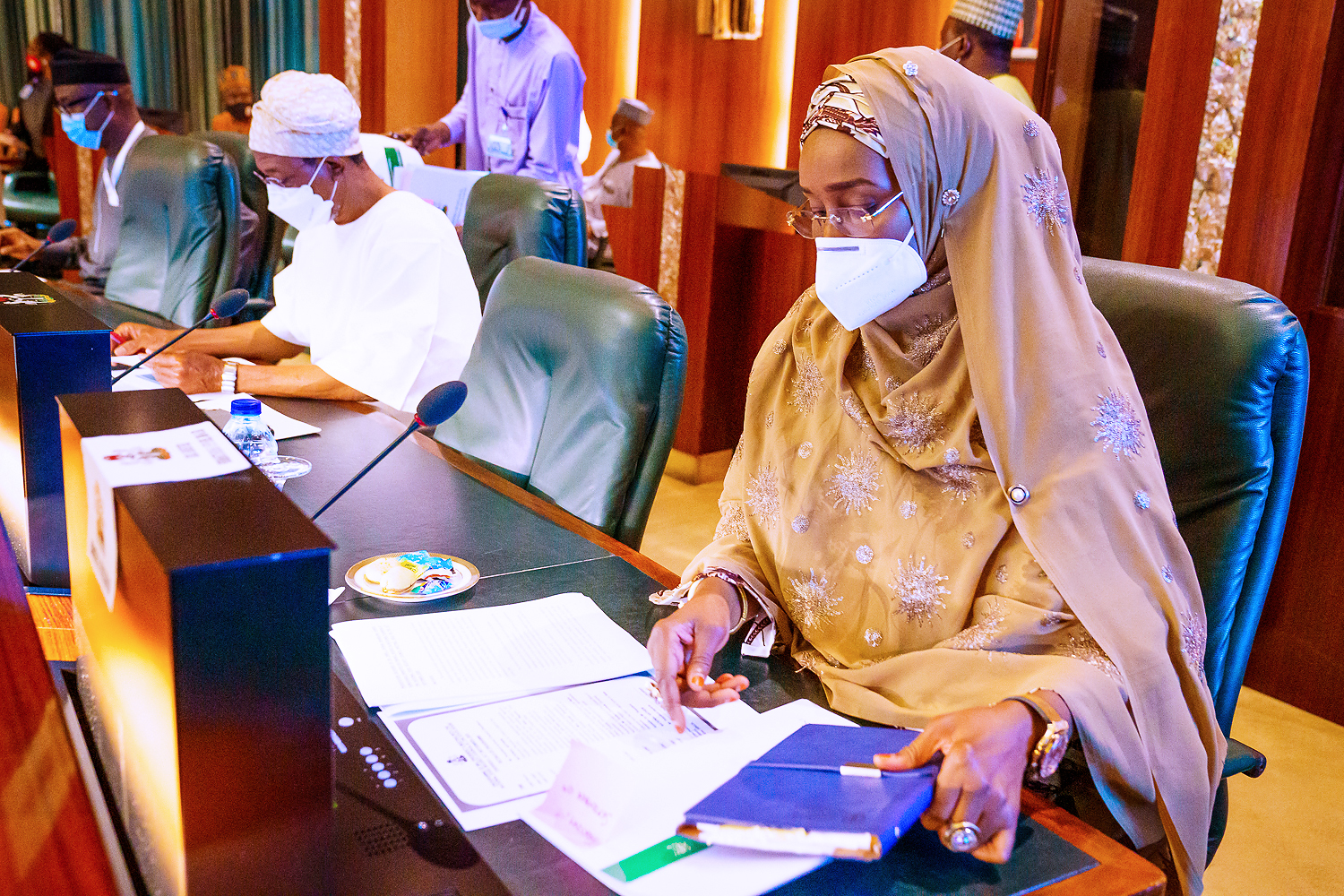