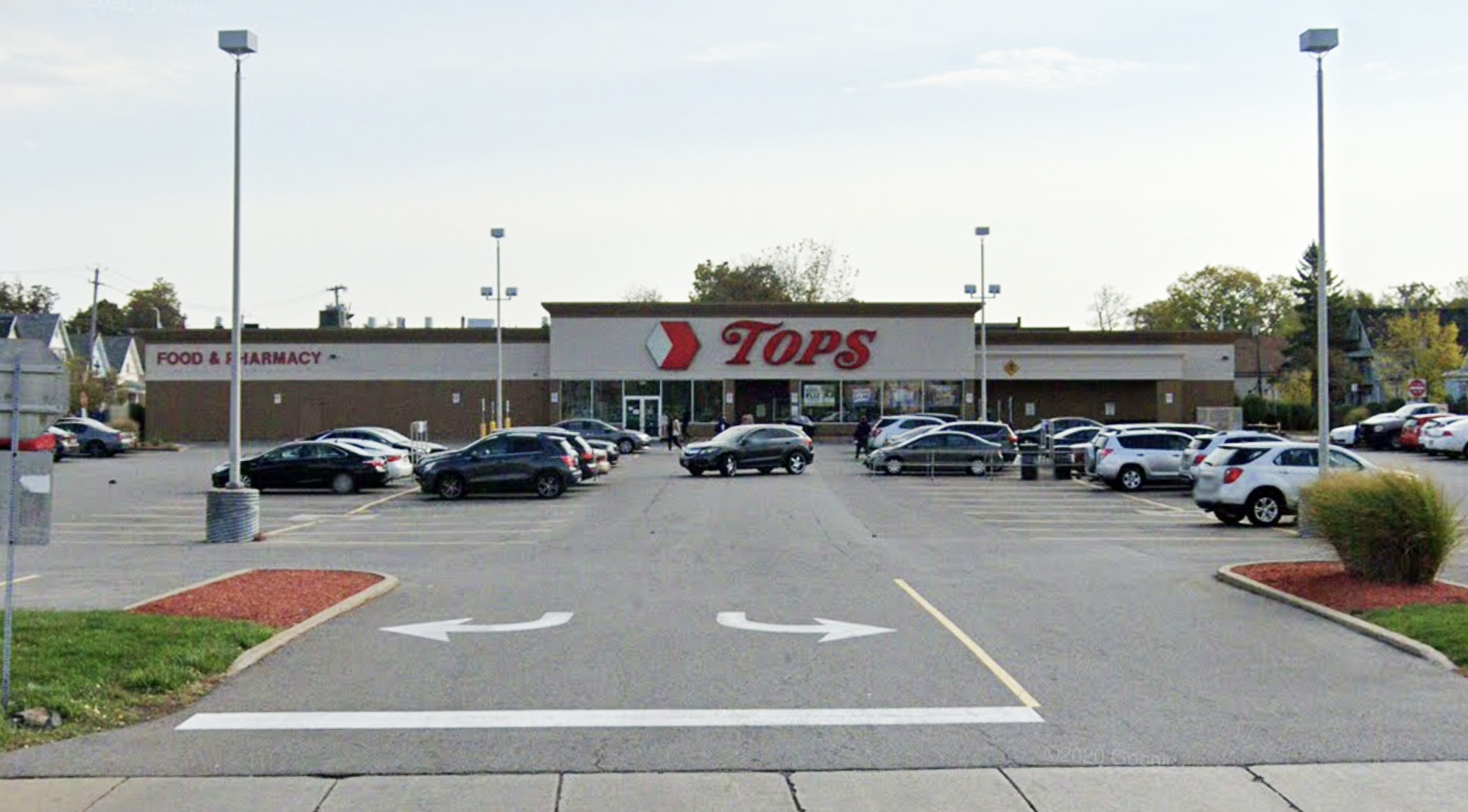 Another victim was said to be in critical condition, according to the sources.

A man wearing military-style gear entered a Tops Friendly Market on Jefferson Avenue shortly after 2:30 p.m. and began firing a rifle, according to law enforcement.

A suspect has been taken into custody, Buffalo police said.

At least two rifles have been recovered from the scene, according to law enforcement sources.

This is a developing story. Check back for updates.

Jonathan Dienst is a reporter for WNBC-TV in New York, leading its investigative reporting team and covering justice and law enforcement issues.

Kevin Monahan is a producer for the NBC News Investigative Unit.