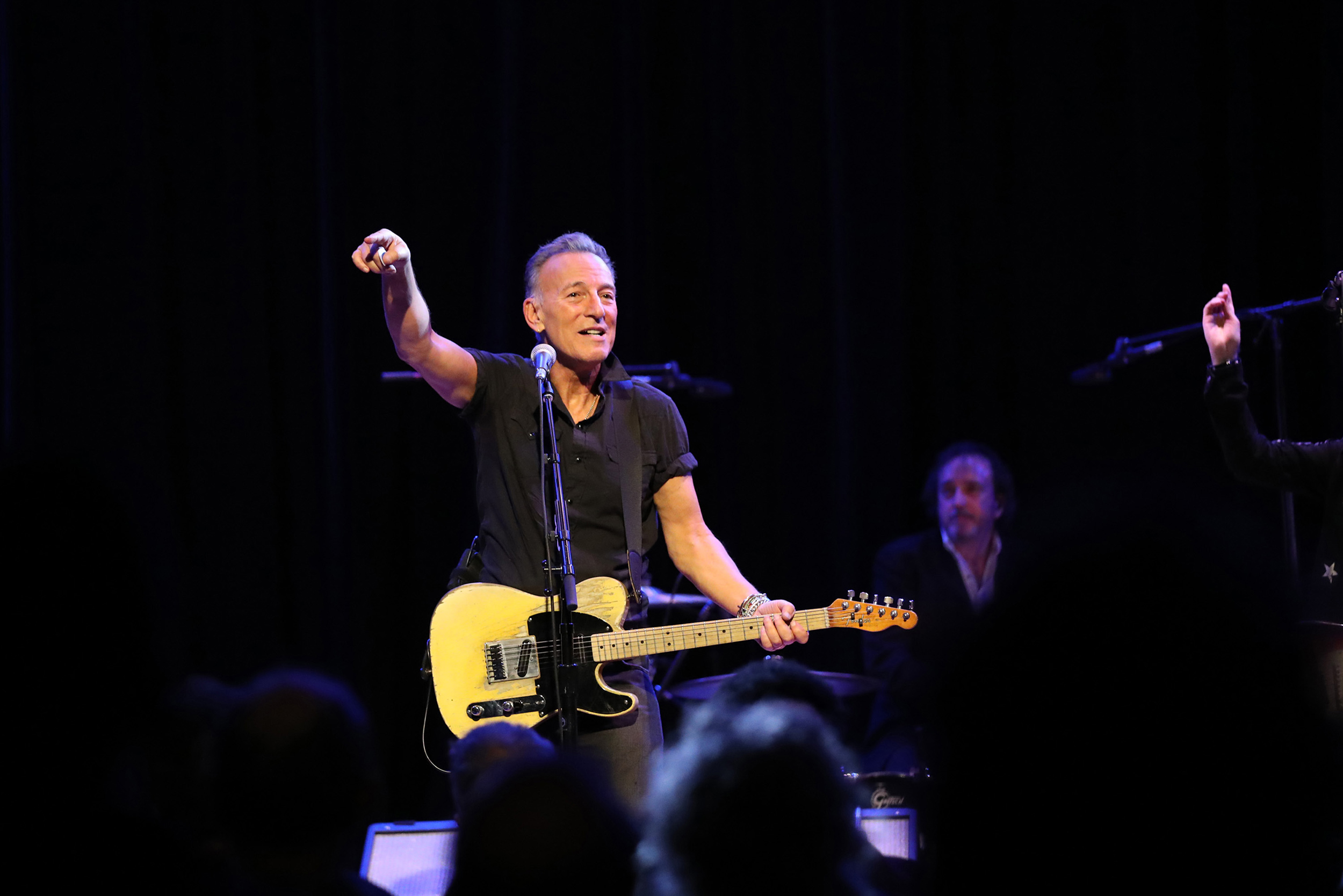 Bruce Springsteen and the E Street Band will return to the road in early 2023, launching a series of to-be-announced U.S. arena dates in February, followed by European stadium shows kicking off on April 28 in Barcelona, with a second North American tour leg starting in August.

The 2023 dates will mark the first live shows for Springsteen and the E Street Band since the conclusion of their 14-month, worldwide “The River” tour in Australia in February of 2017. The group last played publicly on “Saturday Night Live” in December 2020, where they performed two songs from their most recent studio album, “Letter to You.”

Last year, Springsteen, who will be 73 when the tour launches, released the group’s “The Legendary 1979 No Nukes Concerts” film, collaborated with former President Barack Obama on the book “Renegades: Born in the USA” and reprised his “Springsteen on Broadway” show to help reopen New York City’s theaters last summer.