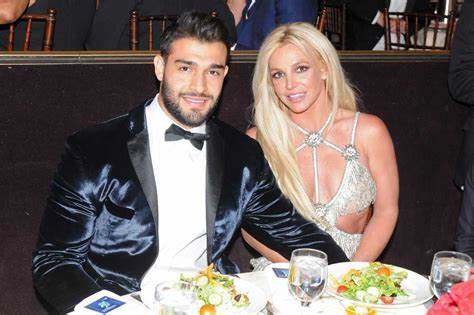 Britney Spears’ fiancé Sam Asghari has revealed they’ve finalised plans for their wedding with a set date, but they’re not telling anyone when it is.

Sam, 28, took to Instagram on Sunday May 8, to share the exciting news, but stopped short of revealing when the exact date.

Uploading a snap of Britney showing off her huge engagement ring to the camera while the pair share a kiss, Sam wrote on his Stories;

“Our lives has been a real life fairytale. Happy Mother’s Day to you my soon to be queen.

“Also The big day has been set! But nobody will know until the day after.” 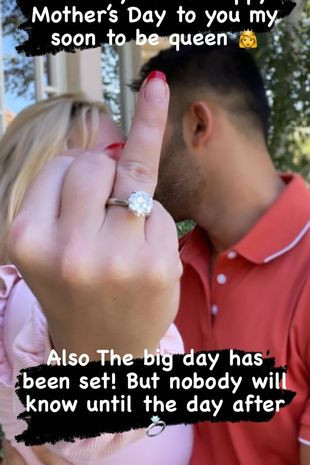 The Toxic singer, 40, then teased her followers with an image of the veil she intends to wear at the ceremony.

She took a snap of her cat Wendy among the accessory and wrote: “Introducing Wendy. And yes, this is the veil to my wedding dress.” 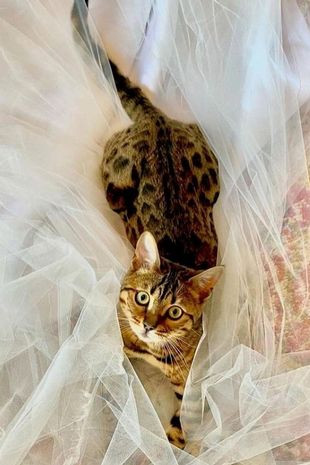 Spears, 40, has not divulged any further details herself. However, the pop icon may have dropped a big hint that the wedding will take place sooner rather than later – as the designs of her dress are well underway.

In November 2021, Spears announced that she had chosen longtime friend and iconic designer Donatella Versace to make her wedding dress.