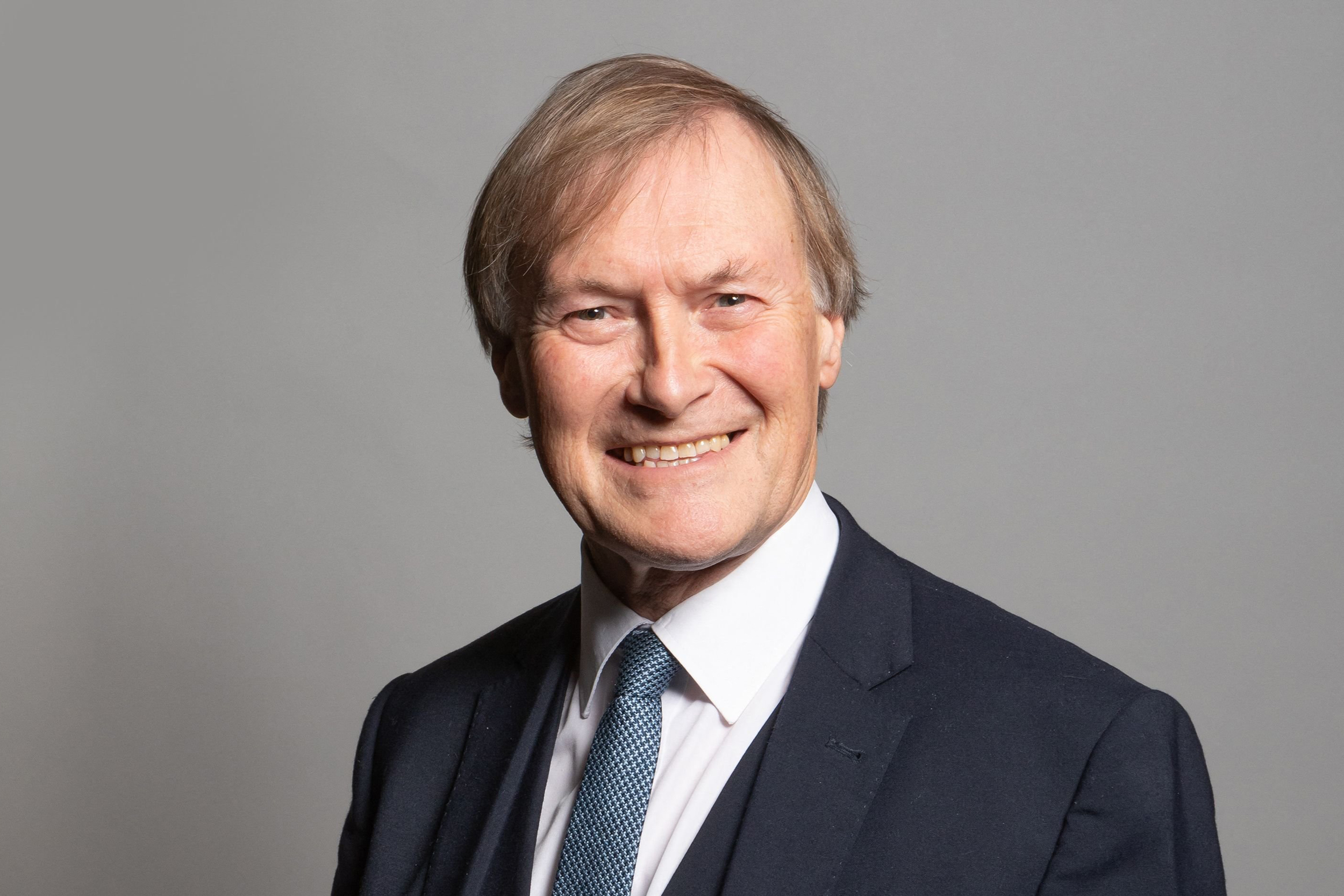 LONDON — A British lawmaker was stabbed Friday while holding regular meetings with constituents, his office said.

Police said they arrested a man and recovered a knife. The didn’t name the victim, but the office of Conservative lawmaker David Amess, 69, confirmed that he had been stabbed during meetings at a Methodist church in Leigh-on-Sea, a coastal town east of London.

Neither police nor his office provided details on Amess’ condition.

Photographs from the scene showed police holding automatic rifles and wearing body armor guarding the door of the church, which was behind police tape. At least two police cars and two ambulances were at the scene.

Lawmakers from across the political spectrum reacted in shock to the news.

Keir Starmer, leader of the opposition Labour Party, tweeted, “Horrific and deeply shocking news. Thinking of David, his family and his staff.”

Britain was rocked in 2016 when the Labour lawmaker Jo Cox was shot and stabbed to death by a far-right extremist outside a constituency meeting in the northern English town of Birstall.

Amess first became a member of Parliament in 1983 and has represented the constituency of Southend West since 1997.

This is a breaking story. Please check back for updates.

Alexander Smith is a senior reporter for NBC News Digital based in London.