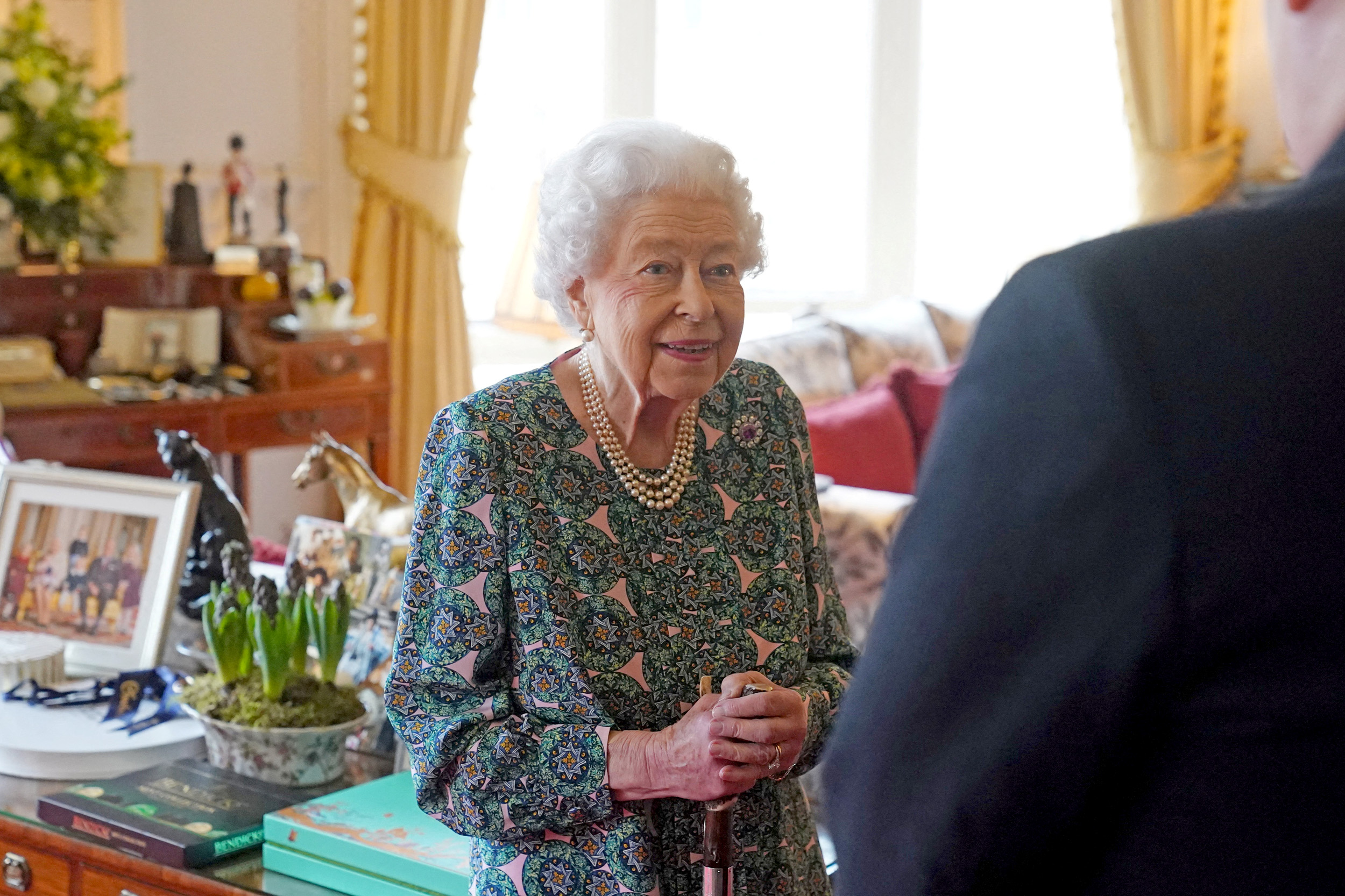 LONDON — Britain was on Monday expected to unveil plans to lift all remaining government pandemic regulations, including self isolation for those testing positive for the virus, a day after it was announced that Britain’s 95-year-old monarch had Covid-19.

Prime Minister Boris Johnson said he did not want people to “throw caution to the wind,” but that vaccines and other measures meant that the government no longer needed to mandate pandemic restrictions.

“It is important that people feel confident again and that people should feel able to go back to work in the normal way,” he said in an interview that aired Sunday on the BBC.

Going forward, the U.K. would rely on vaccines and other measures like close surveillance of the disease, according to a Downing Street statement released Sunday evening.

Britain is largely ahead of its neighbors in its lifting of pandemic regulations. Face coverings in England, for example, are no longer required by law as they are in much of Europe, and Covid-19 tests are not needed to enter the country for those who are fully vaccinated.

While the announcement’s stated aim is to help Britons return to a version of pre-pandemic normality, Queen Elizabeth II’s positive Covid test on Sunday was a stark reminder that the virus was still very much in circulation in Britain.

Buckingham Palace said that the queen was “experiencing mild cold-like symptoms but expects to continue light duties at Windsor over the coming week.”

Despite her positive test, the queen’s household still released traditional royal statements and congratulated British Olympians, including the women’s gold-medal winning curling team, and the men’s, which took silver.

The palace is traditionally tight lipped about the queen’s health and in October gave few details away about the monarch’s one-night stay in the hospital. At the time she was advised by her doctors to rest for several weeks and missed high profile events including the COP26 Climate Conference in Scotland.

“The queen famously and the rest of the royal family don’t necessarily declare everything about their personal medical background or history or what’s going on,” NBC royal expert Daisy McAndrew said.

Elizabeth was first vaccinated in January 2021 with her husband Prince Philip, who died in April at the age of 99, and is widely believed to have received three vaccines.

The queen’s son, Prince Charles, tested positive for Covid-19 on Feb. 10. At the time, Buckingham Palace said that he had met recently with his mother. His wife Camilla tested positive on Feb. 14.

While last week she held many of her meetings virtually, on Wednesday she met in person with the outgoing and incoming defense services secretaries.

Her infection comes two weeks after celebrating the 70th anniversary of her reign, with formal celebrations scheduled to take place in June.

After a disastrous start to the pandemic, with the government criticized for locking down too late in March 2020, Britain’s vaccine rollout has been largely seen as a success.

However, tens of thousands of people are still testing positive daily and the U.K. reported more than 25,000 positive cases on Sunday. That is down from a high of more than 200,000 a day in late December and early January when the highly-infectious Omicron variant started spreading.

Johnson, whose government is battling a scandal over parties held in Downing Street while strict Covid restrictions were in place, will announce his plans in Parliament on Monday afternoon local time and give a press conference in the evening.

Johnson apologized to Parliament last month for attending a party in May 2020 when gatherings were forbidden and has faced calls to resign from lawmakers — including some from his own party.

Rachel Elbaum is a London-based editor, producer and writer.