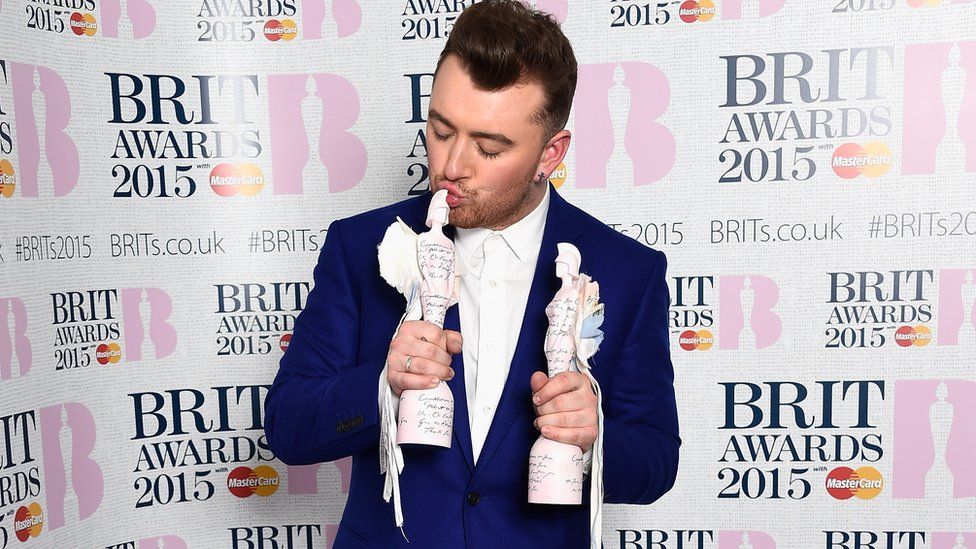 The Brit Awards have scrapped separate male and female categories, replacing them with gender-neutral categories in an attempt to make the 2022 award show more inclusive.

Speaking on this change, the organisers of the Brits Awards revealed that they have faced pressure to remove gendered awards and said the move will celebrate artists “solely for their music and work, rather than how they choose to identify or as others may see them, as part of The Brits’ commitment to evolving the show to be as inclusive and as relevant as possible.”

With this new change, Dua Lipa and J Hus will go down in history as the last stars to win the best female and male at the Brit Awards.

Artists like Sam Smith and Will Young, who noted that the current system excludes non-binary artists, have called for this switch to a single category.

In fact, Sam Smith, who has come out as non-binary, missed out on a nomination at this year’s awards.

Despite their album, Love Goes, reaching number two in the UK chart, they felt unable to enter the gender-based categories.

Taking to Instagram, the star called for awards shows to be more “reflective of the society we live in”.

“The Brits have been an important part of my career,” Smith said in a now-deleted post. “Music for me has always been about unification, not division.

“I look forward to a time where awards shows can be reflective of the society we live in. Let’s celebrate everybody, regardless of gender, race, age, ability, sexuality and class.”

The 2022 Brits Award ceremony is scheduled to hold on 8 February at the 02 Arena in London. This ceremony will also welcome four new categories – alternative/rock act, hip hop/grime/rap act, dance act and pop/R’n’B act – which will all be decided by a public vote.

The voting academy made up of around 1,200 music industry experts across media, artists, labels, publishers, promoters, retailers and more voting academy would decide on the results of the rest of the categories.

Omicron Variant Was Circulating In Netherlands Before S/Africa Reported It –...