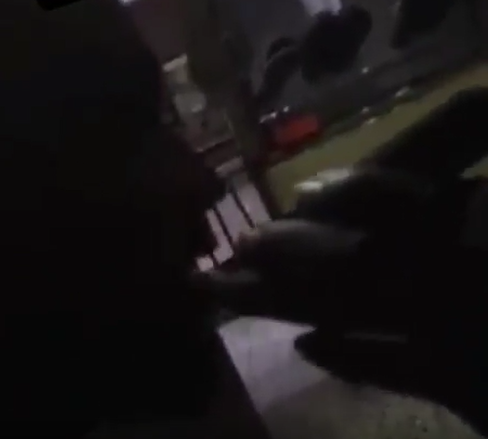 A hilarious phone conversation between some young men who claim to be University of Lagos students and an emergency line operator has been shared online.

In a viral video, one of the students claimed that some gay boys who resided in their hostel were having sex.

The phone operator who sounded irritated by the call, responded saying ”Is that an emergency?”

One of the male students then responded ” They want to rape us as well”.

Her response left the male student and his colleagues in stitches. Watch a video that captured their conversation below

People With Allergic Conditions – Such As Hay Fever and Eczema...