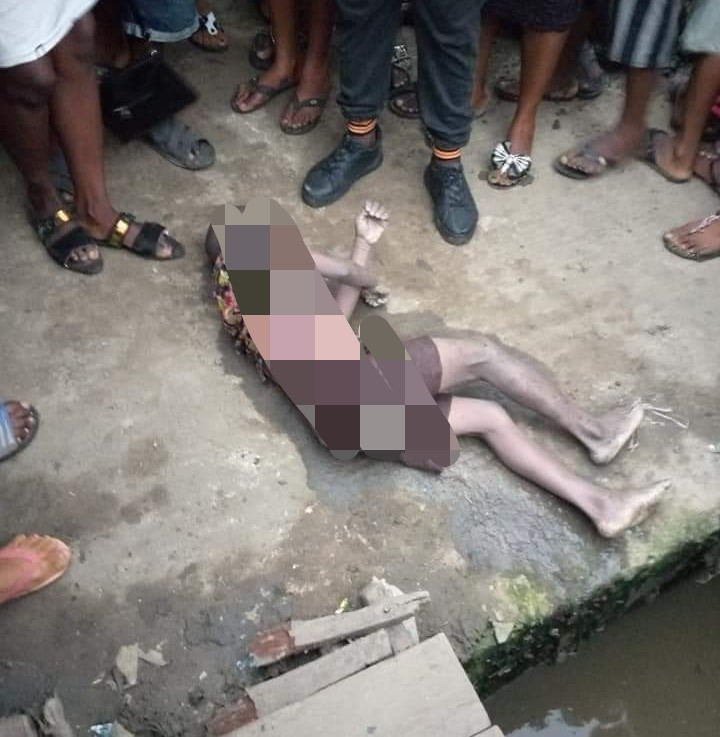 A boy hawking in Aba reportedly fell into a gutter after a heavy rainfall and drowned.

The boy’s body was reportedly found in a gutter in Amaogbonna, Aba, Abia state.

The boy’s death is blamed on the blocked drainages in Aba that resulted in flooding after a heavy rainfall in the state. 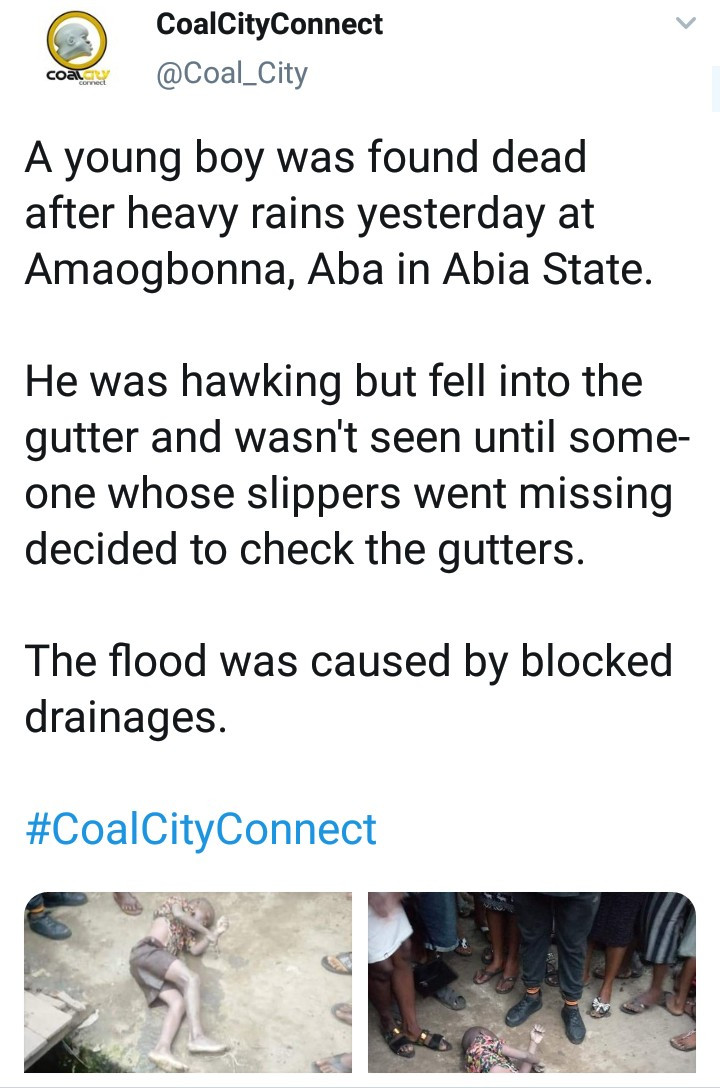 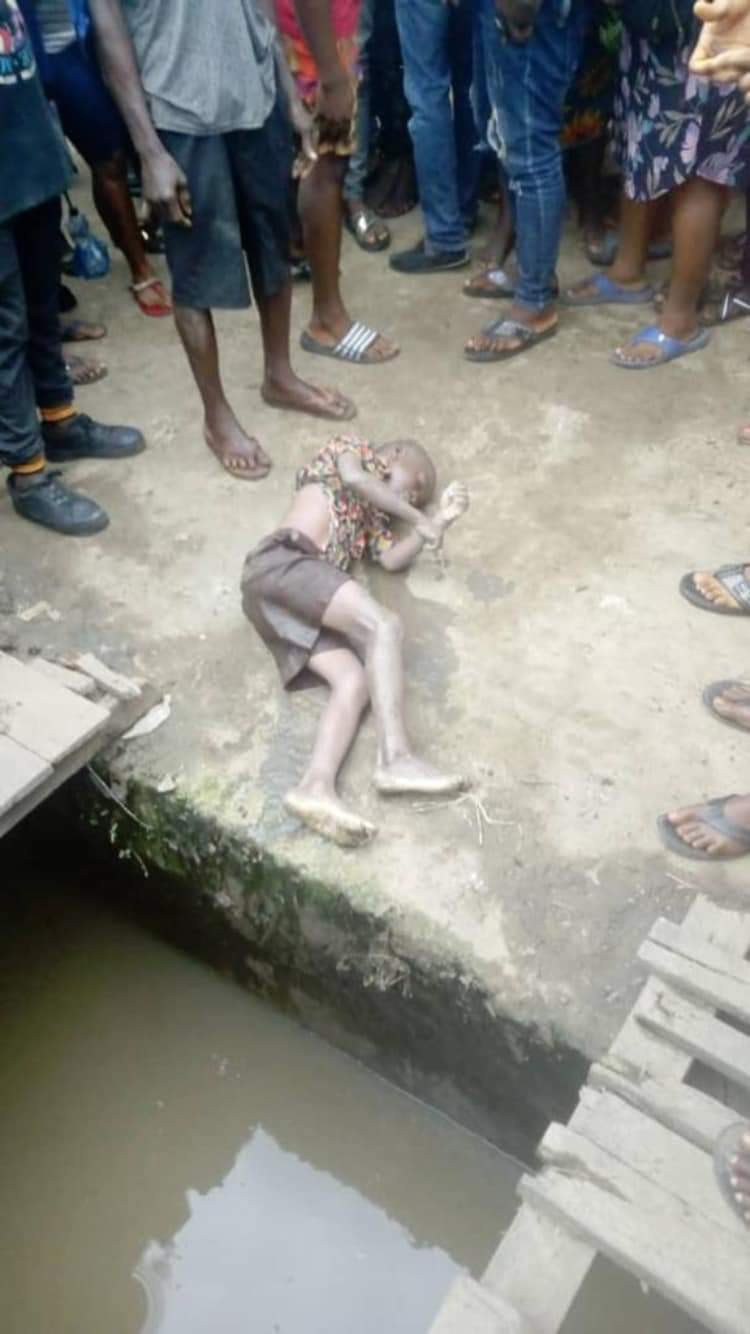 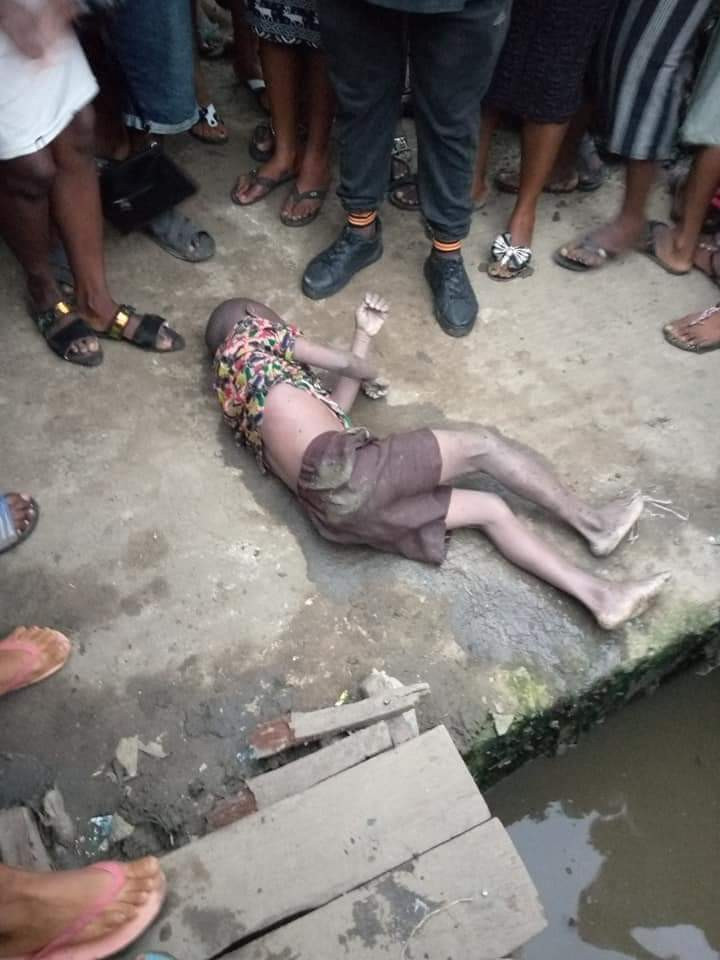 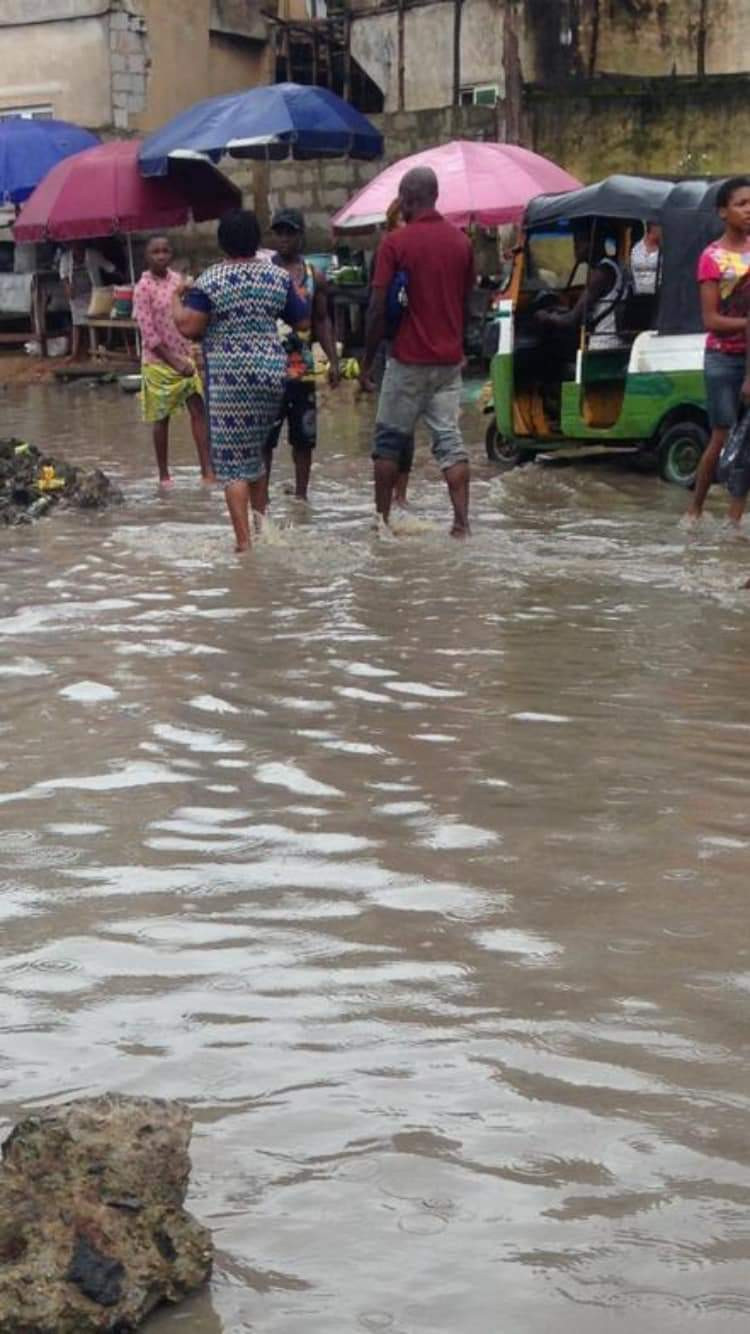