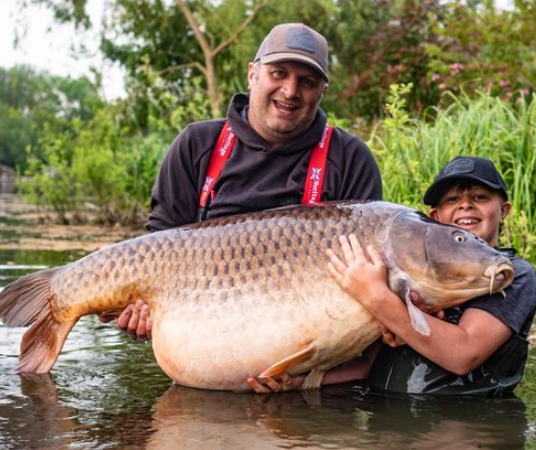 An 11-year-old British boy has broken a junior angling world record for the biggest common carp catch after catching a massive 6st 8lbs fish that is almost as heavy as himself.

Callum Pettit was on a fishing holiday with his dad and friends in France when he made the catch.

The giant common carp was so big that Callum from Ashford, Kent, now holds a world record for a junior angler.

His dad Stuart Pettit, 40, said: “He played the fish for about 20 minutes, slowly pulling it up and winding it towards him.

“We didn’t have any idea of the size of it until we got it into the net.

“It is a once-in-a lifetime fish and Callum caught it aged 11.” 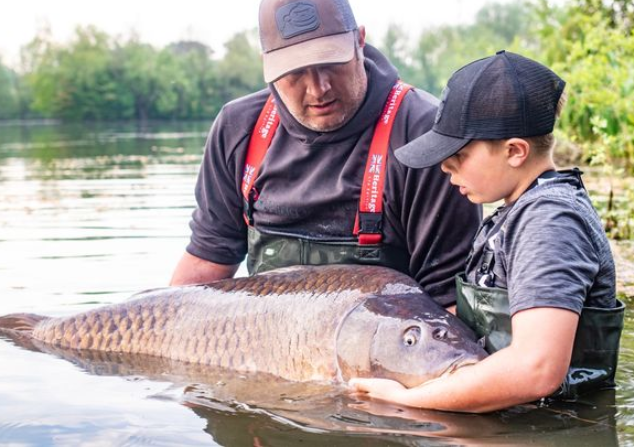 A video of Callum after his big catch shows him running from the water in disbelief, jumping up and down with his hands on his head. 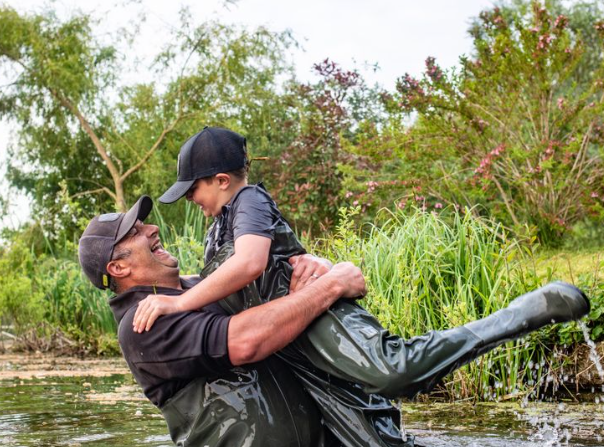 Callum who weighs 7st 2lb said: “I couldn’t believe how big it was and my arms were really aching.”

Callum has been fishing with his dad since he was a toddler. 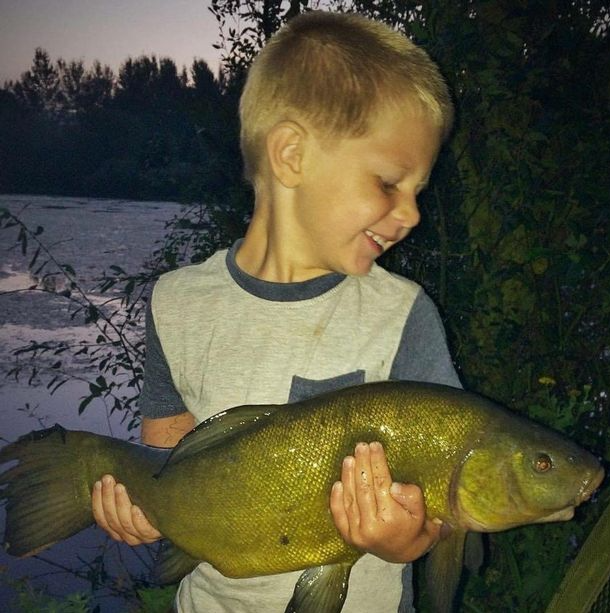 His proud father wrote on Facebook: “It’s been the holiday of a lifetime and this was just an amazing experience as dad, seeing his own son bank a once in a life time fish. Proud dad doesn’t cover it and it’s something that will be with us both for the rest of our lives.

“Still seems a dream but what a mega moment I’ll always cherish. To have it on film and to be able to relive the experience is even better.”