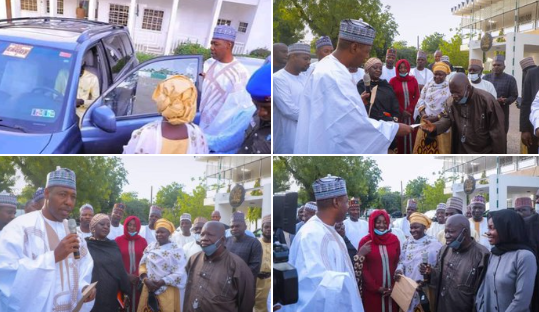 Borno State Governor, Professor Babagana Umara Zulum has approved the payment of N13.9 million and car gift to a 65-year old medical doctor from Ogun State, who lived within the General Hospital in Monguno and continued to offer healthcare services to patients even when the town was faced with the most severe threats posed by Boko Haram in recent years. 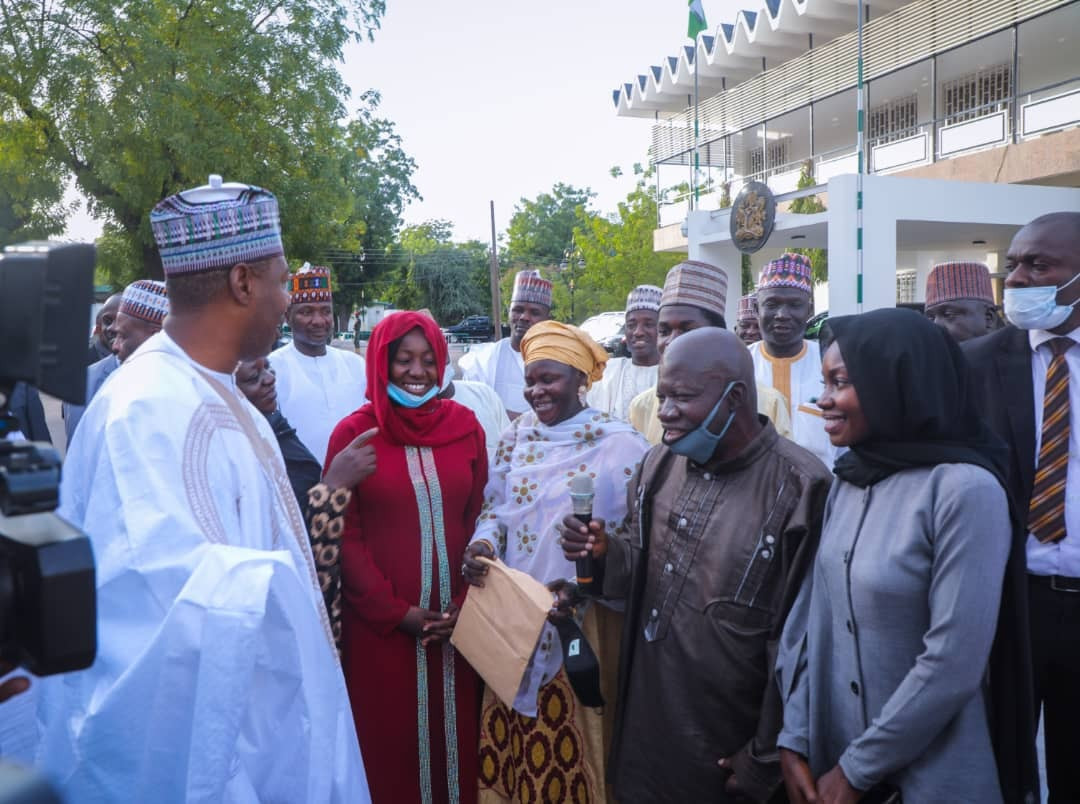 Dr. Isa Akinbode, an indigene of Ogun State, graduated from the University of Maiduguri and joined the Borno State Civil Service where he served for 22 years before he retired in 2016 at Monguno General Hospital. 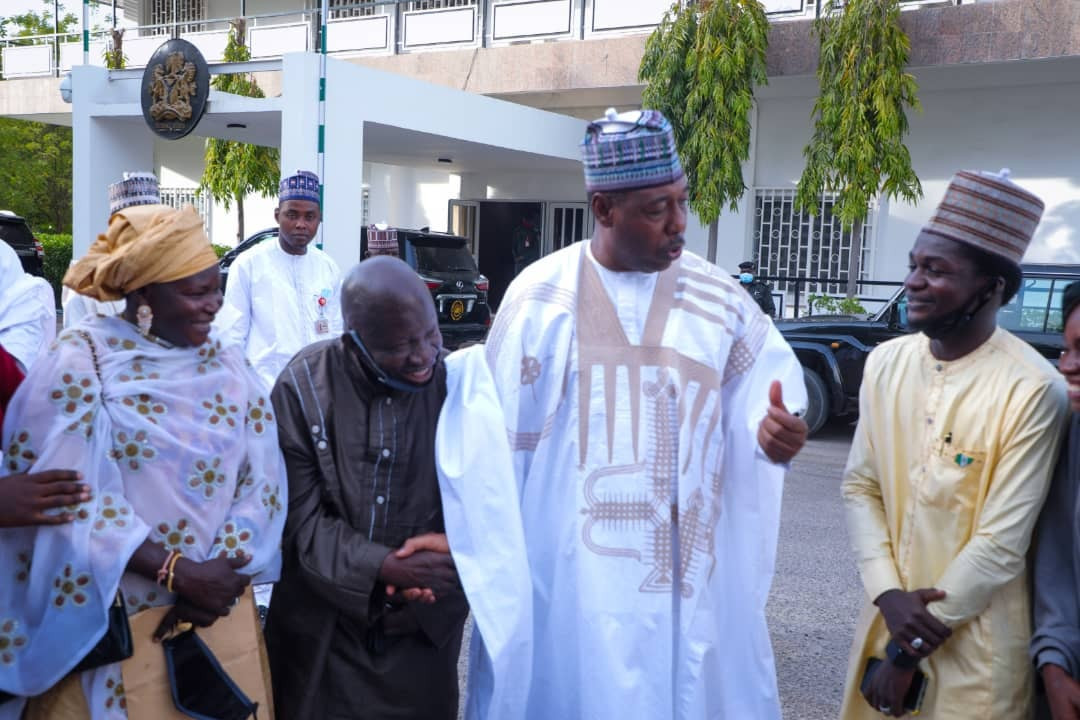 After his retirement, the Doctor despite reports that he was once abducted and released by Boko Haram in Monguno, remained at the General hospital in Monguno to offer voluntary medical services. The then Governor Kashim Shettima, during one his visits to Monguno, directed officials of the state’s ministry of health to engage Akinbode as a contract staff.

Arising from bureaucratic procedures, officials at the state ministry of health in Maiduguri delayed formalizing the doctor’s contract, even though he continued to serve. 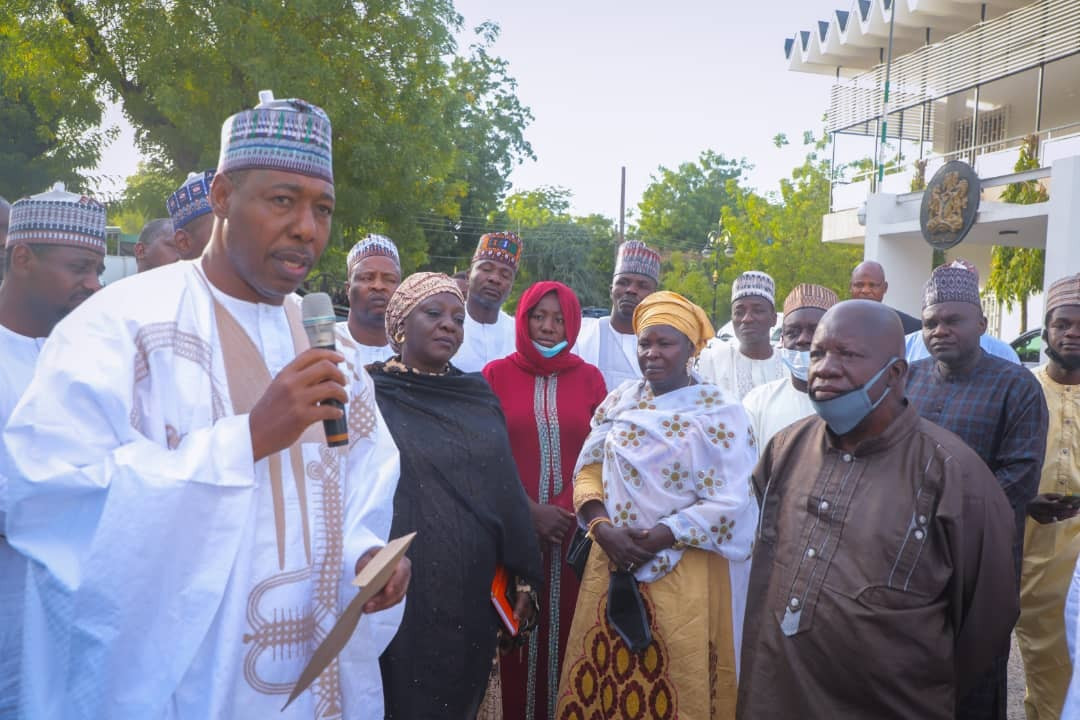 Five years later, Governor Zulum on Friday February 12, directed that Dr. Akinbode be paid arrears of N13.9m which accrued since based on the terms of the contract directed by the former governor in 2016. Zulum also directed that going forward contract should be formalized for monthly entitlements. The Governor also presented a Toyota Highlander as gift to Dr Akinbode for his services to the host people of Borno.

“These (people like Dr Akinbode) are the kinds of people that need to be encouraged, he lives in Monguno despite all the security problems. My predecessor had during his visit to Monguno, directed that he should be engaged on contract basis, unfortunately due to some bureaucratic procedures his reengagement has not been formalized. In fulfillment of the promise of my boss, I decided to reengage him on contract basis retrospectively. We are paying all his entitlements salary in arrears, I am giving him a cheque of N13.9m. I have also approved his reengagement from 2016 being the date of his retirement” Zulum said.

Governor Zulum also approved the recruitment of Dr Akinbode’s daughter, who studied Public Administration at the University of Maiduguri, into the Borno state civil service. 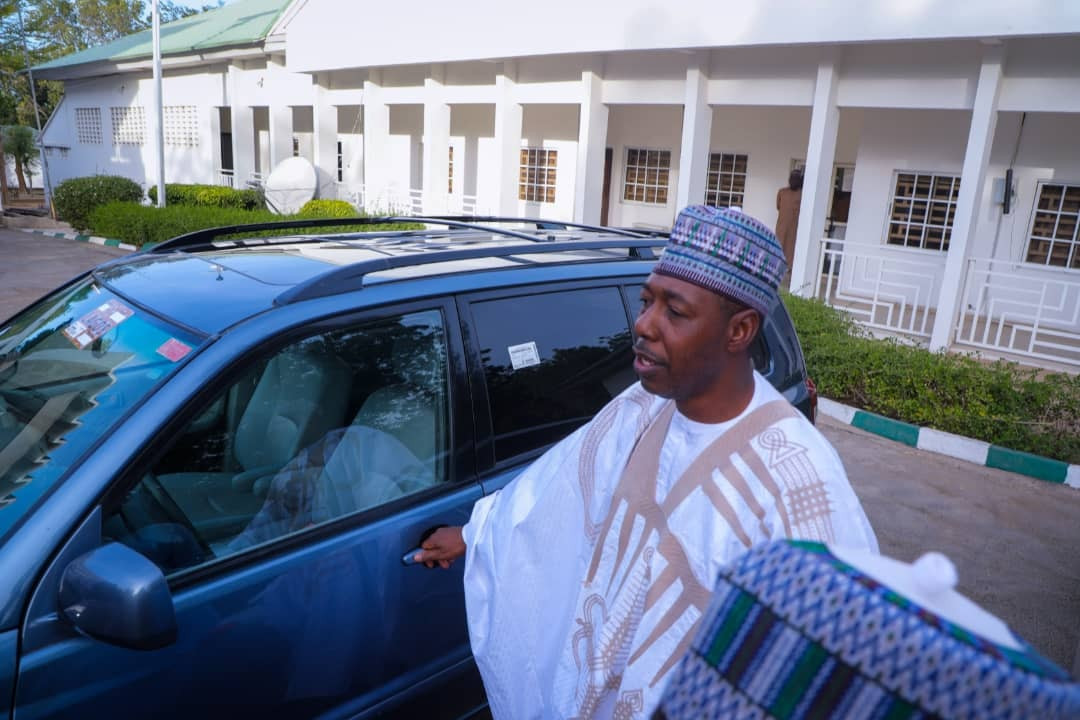 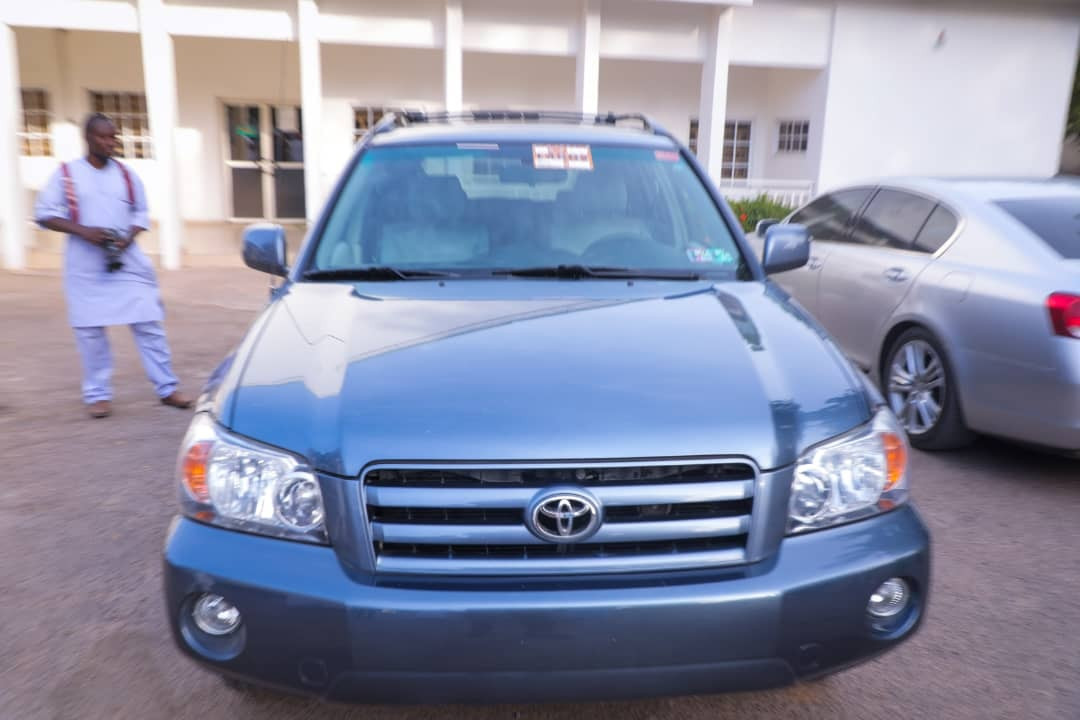 Skales, DJ Neptune and DJ K1 To Light Up “Wild And Wet” This Sunday!